And now, on to The Call. 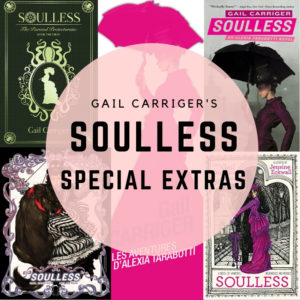 I’d written two and a half books in a YA fantasy trilogy and had been trying to sell the first for about six years. There’d been a little traction here and there, mostly from publishers (as opposed to agents), but hope was slim.

I’d sold two small education fiction readers to the Australian market in the meantime, the second of which went south in such a way as to make me Very Very Wary of the publishing industry. And a small handful of shorts had found homes in varying markets with varying success. 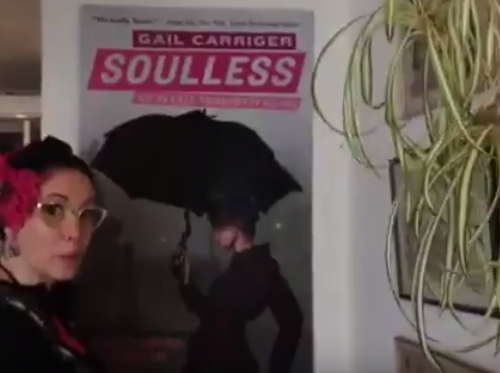 Essentially, I was still waiting for that Call, but I hadn’t any hope. So I gave myself six months to switch gears, write something completely different, and send it out. Told my friends I was breaking the rules, I was writing for the market as I saw it in two years multi-genre including steampunk, and if it worked I’d turn myself from artist to artisan.

Soulless was the result.

I sent it out as a stand alone in its fourth draft (usually nothing of mine sees the light of day until after draft ten at least) I figured it might as well work for me while I worked on it. I expected to wait.

I expected to wait a long, long time. 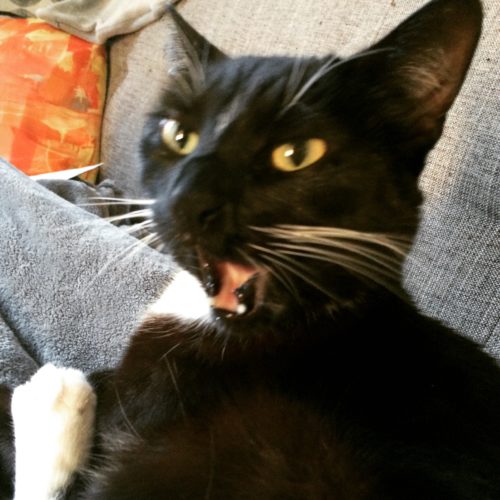 An editor called me within two months (2!) and left a voicemail on my repulsive little cell phone.

Two months Soulless had been floating the black hole before getting scooped out of slush, after ten years of waiting.

I was sitting in my favorite coffee house. They’d seen me through a lot – mostly caffeinated beverages, frustrated silences, and mountains of student essays. They are the kind of coffee house that boasts vegan cupcakes, uncomfortable chairs, and pierced gender fluid baristas with sour expressions (upon several of whom I had mad crushes). They knew my name but they always said it as though they were doing me a favor. 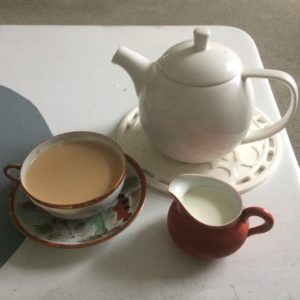 My voicemail buzzed at me. My repulsive phone has a will of its own on the subject of whether it will ring, or just send calls to voicemail and notify me a few hours or days later.

I listened. The editor was the senior editor at big house, an sf/f house, a house that published most of my favorite fantasy. The editor called Soulless “charming.” (This is a word I was to become very familiar with.) I went white as a sheet. I walked out of the back of the coffee house and bounced around. A lot. There might have been squealing but I refuse to admit to it. I took a number of deep breaths. And then I started to panic.

Two months later I had an agent, a negotiation, and a treatment for a second book. It would be over a year before I signed an actual book contract, but that’s a whole other story.

“People on the outside think there’s something magical about writing, that you go up in the attic at midnight and cast the bones and come down in the morning with a story, but it isn’t like that. You sit in back of the typewriter and you work, and that’s all there is to it.”