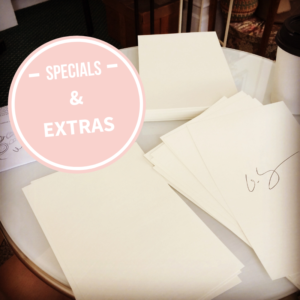 Rach, Iz, Lor, Will, Katie, Kimmie, Nessa, Kitty & Melissa transformed themselves into my “staff” and worked their steampunk magic gliding about in Floote-like glory with tea and trays off food. Chris took himself out into the Hallway to act as town crier. Britt began snapping photos. Phran became Locus Press in action. The four characters took on full measure of their personas, complete with flirting, chatting, accents, and meaty sandwich hidden in waistcoat pocket. Everyone sang me “Happy Book Day” I warned them we’d get slammed around 10 PM. Door opened at 8 PM and . . . we were slammed. It was pretty much packed until around 10:30. Yeah, it was a lovely party. There’s a whole bunch more photos over on flickr. Here’s Orbit’s summation if you are hungry for more, and one of my fellow Orbit author’s, the lovely Mr. Bennett also has some very nice things to say. (No, Austen fans, not that Mr. Bennett.) “Stupidity is no excuse of not thinking.”