All About the Knights Templar (or Should I Say Night’s Templars?)

As they appear in Blameless, of course.

Gentle Reader, what follows is a combination of my own notes from various research books, mixed in with how they relate to the Parasolverse world and my thoughts on how the history might be twisted in my universe. 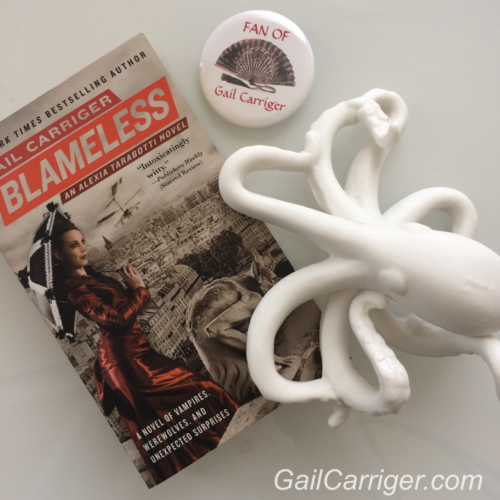 I thought you might enjoy seeing which bits made it into Blameless and which were left out or changed. All quoted and page numbered material is from the book Knights Templar: The Essential History by Stephen Howarth. 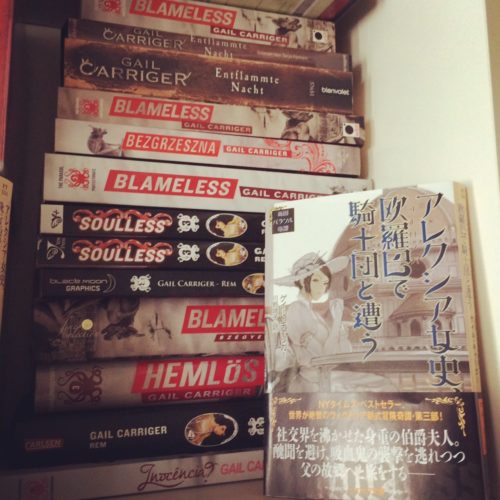 “Some editors are failed writers, but so are most writers.”