I had an interesting question from my Swedish publisher, Gentle Reader, addressing the subject of Sundowners. They were hoping I could sort it out for them. 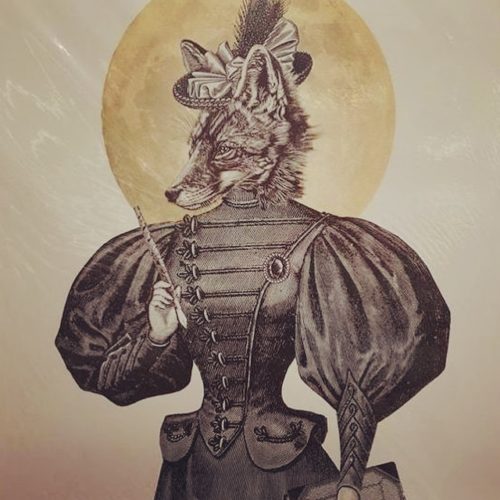 “Alexia also suspected there were a few sundowners left among the ranks, though not used much anymore.”

Later on in the book Lord Maccon is referred to as the “chief sundowner”.

One editor felt that there was a certain difference between the two uses of the word. The other thought it was just one of the authorities that Lord Maccon had – to kill supernaturals.

As ever the reader it welcome to interpret my universe however they see fit. My intent, however, is that “sundowner” specifically means a person authorized to kill supernaturals. A sundowner doesn’t necessarily have to be a supernatural himself (or herself). Chief sundowner does not mean “the person in charge of all the other sundowners” instead it implies “first” or “primary” or “best of the best.” This also means he would have the ear of the queen. Chief sundowner is an achieved position, sundowner (alone) is an ascribed position. (Look at me pulling out the Anthropology 10l.)

Sundowners were originally independent agents, not affiliated with the military or civil service ~ rather like a privateer vrs a pirate. In the old days when vampires and werewolves were hunted, sundowners would be granted a writ of authority from the government to murder as the would. Eventually, when supernatural creatures became part of everyday British life, and King Henry the Eighth officially recognized them, sundowners became less common and were absorbed into BUR, and probably into the secret service as well.

In Lord Maccon’s case, technically speaking, even as chief sundowner he should always go get (and be granted) permission to kill ahead of time. As happens in Blameless, this is not always the case. Necessity sometimes dictates he must go attain post hoc approval. However, the only way he could get away with killing the Potentate in Blameless without immediate imprisonment is because he is a sundowner.

Sundowners show up again in Prudence and in this book…

“Jennifer Hart was a fussy, middle-class woman, too old, I thought, for the fashionably short skirt and white net stockings she was wearing.”