The Parasol Protectorate Books have been optioned for TV!

NYT bestselling author Gail Carriger’s SOULLESS, a humorous Jane Austen-style steampunk fantasy about an avowed spinster who, being soulless, can negate supernatural ability and is thus shunned by London’s society vampires until one rudely attacks her, upsetting the social balance and revealing a dark cult, to Parallel Films with screenwriter Ted Elliot (Pirates of The Caribbean and Shrek) attached, by Kristin Nelson at Nelson Literary Agency, Michael Cendejas of Lynn Pleshette Agency, and Wayne Alexander of ANLF.

So? Am I thrilled and very excited, yes indeed. But it’s best to be only cautiously optimistic about such things. Here is an article On the Unlikelihood of Options Becoming Films.

Others discuss the option.

I’d love to read your perspective is on fantasy casting. I adore knowing what actors and actresses readers envision in the various roles. I did a little guest blog ages ago, and I’ll do another one here in the future. But for now, bring on the blog posts! However, please remember, whoever you cast must be able to do a proper British accent. I positively demand it! *shakes tiny fists* I’m utterly exhausted by this run of Americans trying to be posh. Shudder. 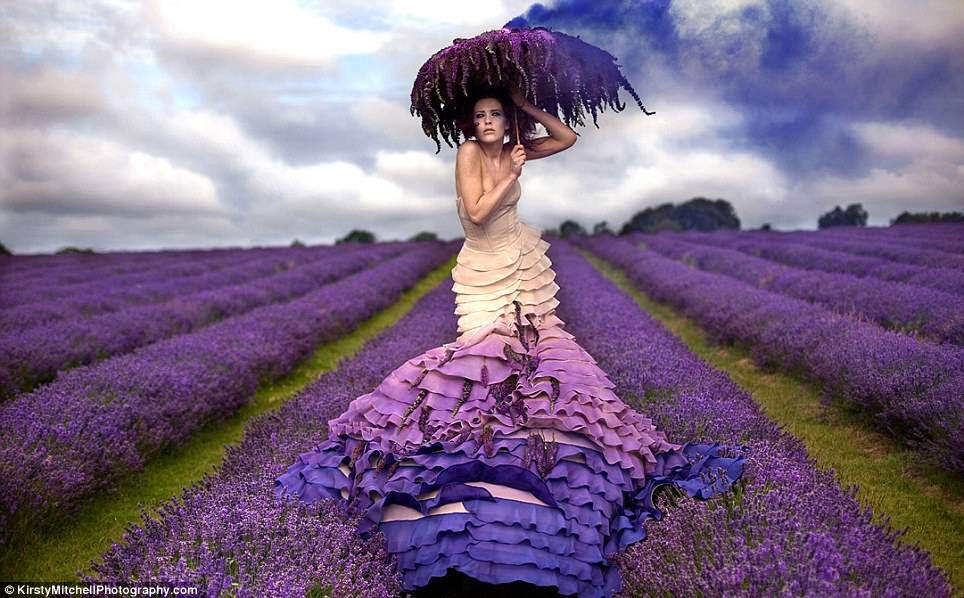 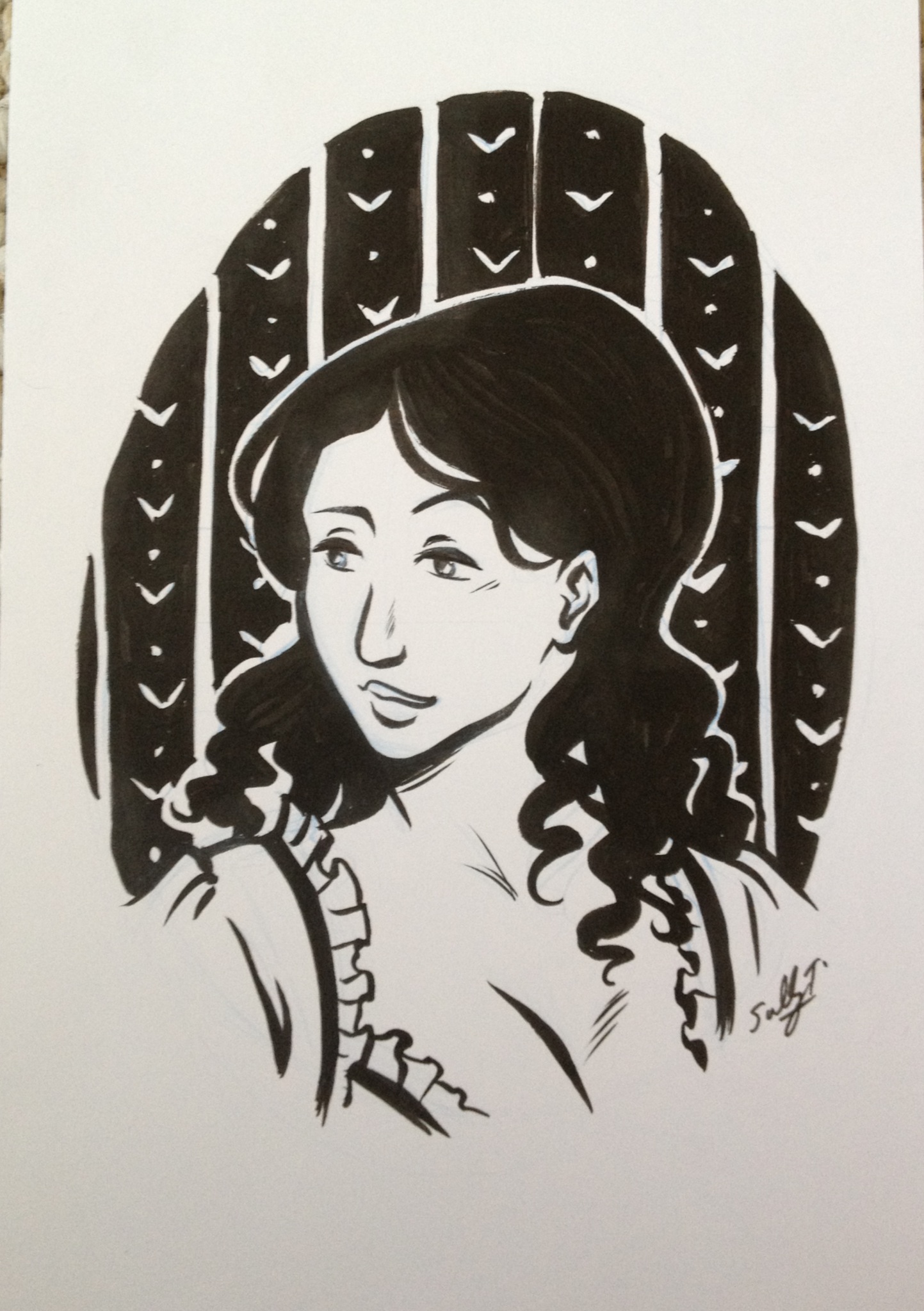 ‘One said I could not be a woman, because I wore a belt; the other replied that I might be a man, because I did not show my trousers and had no hair; but they both agreed that I looked like a woman, as I had no beard. Evidently I was a great puzzle to them.’

~ Life in Kashgar as Victorian female, 1898 (via Hickman’s Daughters of Britannia)