In Which Gail Interviews the Lovely Morgan Keyes

Today, Gentle Reader, one of my occasional series of interviews with other authors (gasp!) Please kindly welcome Morgan Keyes to the Parasol Protectorate arena. I asked her to stop by because her upcoming book looks like so much fun, as was exactly the kind of novel I would have devoured as a child, or, indeed today. Many of you may know my unfettered love for children’s fiction, it’s the reason I myself am writing YA.

Tea or coffee and how do you take it?
Tea, black and too weak to be acceptable to any British tea-drinker (preferably with a lemon or berry flavor, but not with actual lemon slices).

If I were to observe the writer beast in its native environment, what surprising thing might I see? What does the environment look like?
The writer is seated at a two-level computer desk, in a comfy executive chair that she bought with the profits from her first published novel. On the top level of the desk is an ancient laser printer, covered with a dishtowel, to protect the creaky inner workings from cat fur. Next to the printer is a small bowl of cat food, the better to please the feline mistress who controls the writer’s environment.
On the lower level of the desk, the writer has her iMac computer, a beat-up thesaurus (the traditional kind, not one of those dreadful alphabetic-order monstrosities), a more beat-up dictionary, a Thermos container of tea, and a hand-crafted ceramic mug.
On the writer’s lap sits the long-haired orange tabby that necessitates most of the accouterments on the upper level of the desk.

If you drive, what do you drive?
My family nuts? Oh – you probably mean my 2012 Toyota Camry Hybrid (the first new car I’ve purchased in 23 years, lest you get the wrong idea about my car-buying habits!)

No deviating: vanilla or chocolate ice cream on a plain or a sugar cone? (Gail will use this to determine your level of sanity.)
Chocolate on a sugar cone. Am I sane?
*You are the sanest possible.*

What’s most likely to make you laugh?
Wry comments about people making idiots out of themselves, usually in public situations where they desperately want attention or to seem smarter than they are.

Since writers inevitably end up in the bar, what’s your poison?
Gossip from the person sitting next to me (along with a tall glass of tonic, extra lime).

Morgan Keyes grew up in California, Texas, Georgia, and Minnesota, accompanied by parents, a brother, a dog, and a cat.  Also, there were books.  Lots and lots of books. She now lives near Washington, D.C.  In between trips to the Natural History Museum and the National Gallery of Art, she reads, travels, reads, writes, reads, cooks, reads, wrestles with cats, and reads.  Because there are still books.  Lots and lots of books.

What should readers eat while consuming your novel?
Toffee bread. Or seedcake. Or some other fortifying sweet that will give them the stamina to travel the Great Road with my characters.

What form does evil take within its pages?
Religious extremism – people who would rather follow the rules than follow their hearts.

What’s your favorite period in history and does it influence your world building?
I love to read about the Middle Ages and to visit the churches (and the stained glass windows!) created during that time. Of course, I wouldn’t want to live amid the stink and the disease and the general difficulty of life, but I can gloss over a lot of that in my worldbuilding… (One thing that fascinates me about the Middle Ages is how they built, in part, on the ruins of past empire – the Romans, for example. Those ruins are evident throughout Darkbeast.)

Which one of your characters would you most like to slap and why?
I’d like to slap an Inquisitor. But I’d be afraid to – they have far too much power at their command, and their vengeance would be greater than any satisfaction I could gain from the slap.

Without spoilers, what’s the funnest (or funniest) part of the book?
Caw’s incessant hunger – in the face of mortal threat, in the ordinary course of living, whatever is going on, that raven cannot get enough food.

If your story smelled of something, what would that be?
Fresh-cut grass on a summer day.

In Darkbeast, twelve-year-old Keara runs away from home rather than sacrifice Caw, the raven darkbeast that she has been magically bound to all her life. Pursued by Inquisitors who would punish her for heresy, Keara joins a performing troupe of Travelers and tries to find a safe haven for herself and her companion.

PROJECT ROUND UP
Prudence ~ The Parasol Protectorate Abroad Book the First: 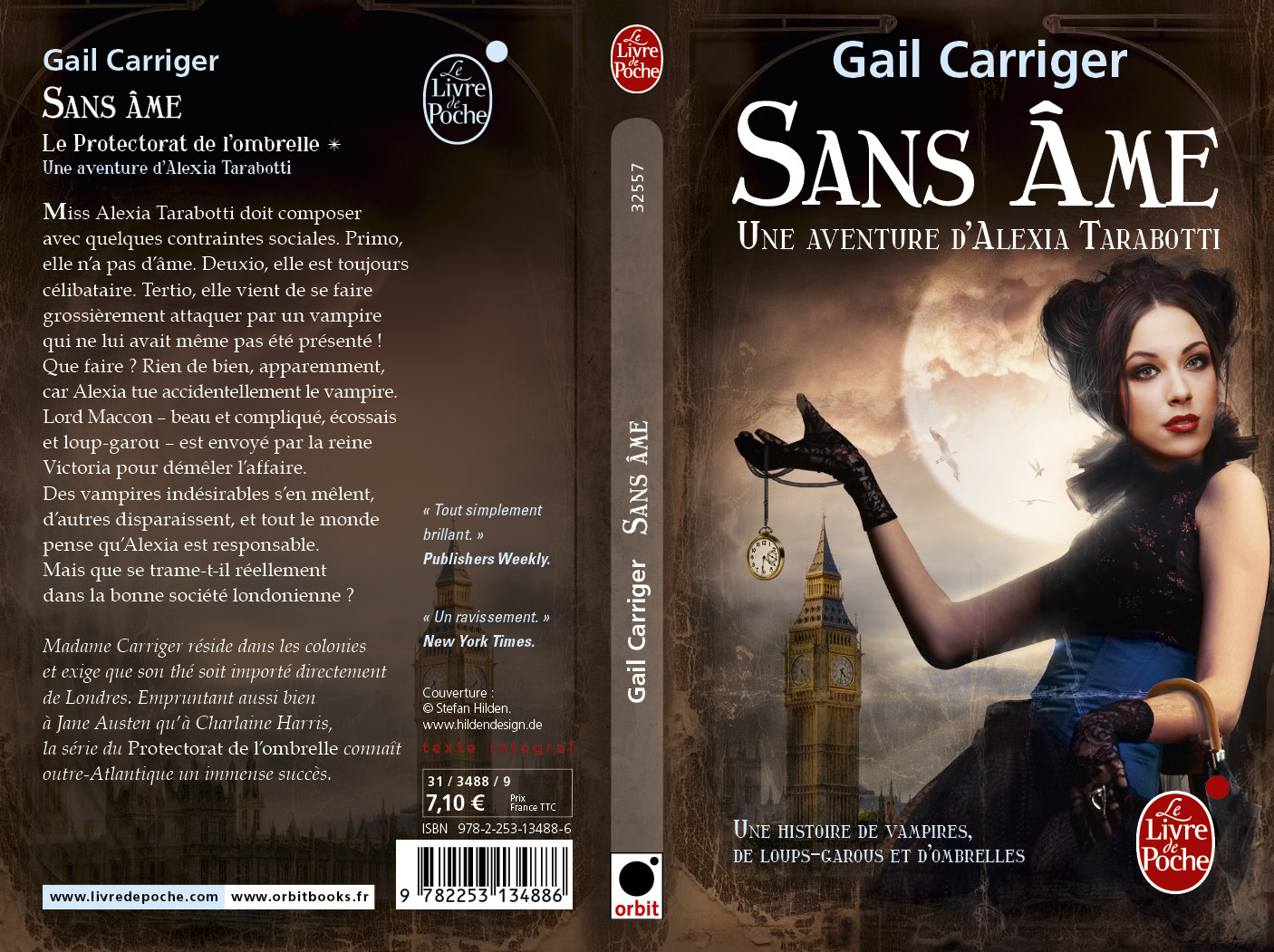 Quote of the Day:
“Packing for a return home is not half such a bother of a worry. You know just what things must go without the trouble of selection, and you also know that the going is a necessity, and that if they refuse to accommodate themselves to the limited space of the boxes, force may legitimately be employed.”
~ Lillias Campbell Davidson, 1889