In Which Gail Interviews John Anealio

Today, Gentle Reader, this blog has been hijacked by that most alien of creatures . . . a musician! *gasp* I can hear the sputtering of tea all around the globe. I know, but musicians happen sometimes. Even to authors.

I adore John’s stuff, most particularly his George R.R. Martin Is Not Your Bitch song, which I heard for the first time at Balticon on the I Should Be Writing live podcast. John and I sat near each other and he played for a packed room, many of whom raised up the flames on their iPods in a swaying reverent salute. 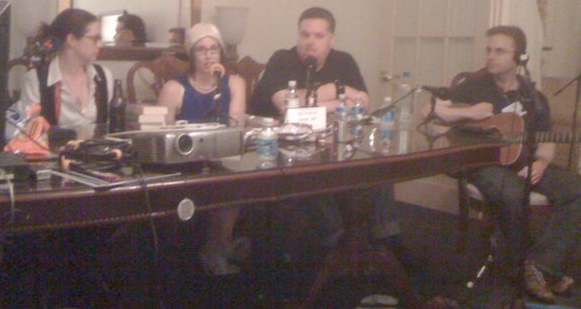 So, without further ado, John Anealio everyone!

Tea or coffee and how do you take it?
Black with Splenda.

Describe your personal style for appearances.
I recently decided that I needed to improve my dress. I wanted something that looked cool, but not like I was trying too hard. I now where better fitting jeans or cargo pants, higher quality, better fitting (and more expensive) T-shirts, and a cool, military style, collarless cotton jacket.

If I were to observe the artist beast in its native environment, what surprising thing might I see? What does the environment look like?
I record all of my songs on a Macbook, so my environment is wherever I can clear some space. I think you might be surprised to see how much can be down with a few guitars, a good microphone and good piece of recording software (I use Logic Pro). I think that you might also be surprised to see how much time and effort needs to be put into recording these songs. The Steampunk Girl song took almost two months of recording, editing and mixing to finish!

If you drive, what do you drive?
A 1999 Toyota Corolla. Music and teaching don’t pay very much.

No deviating: vanilla or chocolate ice cream on a plain or a sugar cone? (Gail will use this to determine your level of sanity.)
Chocolate on a sugar cone.
Result: most sane.

What’s most likely to make you laugh?
My son is six years old and he does some pretty silly things.

Since convention goers inevitably end up in the bar, what’s your poison?
Expensive beer or cheap wine. 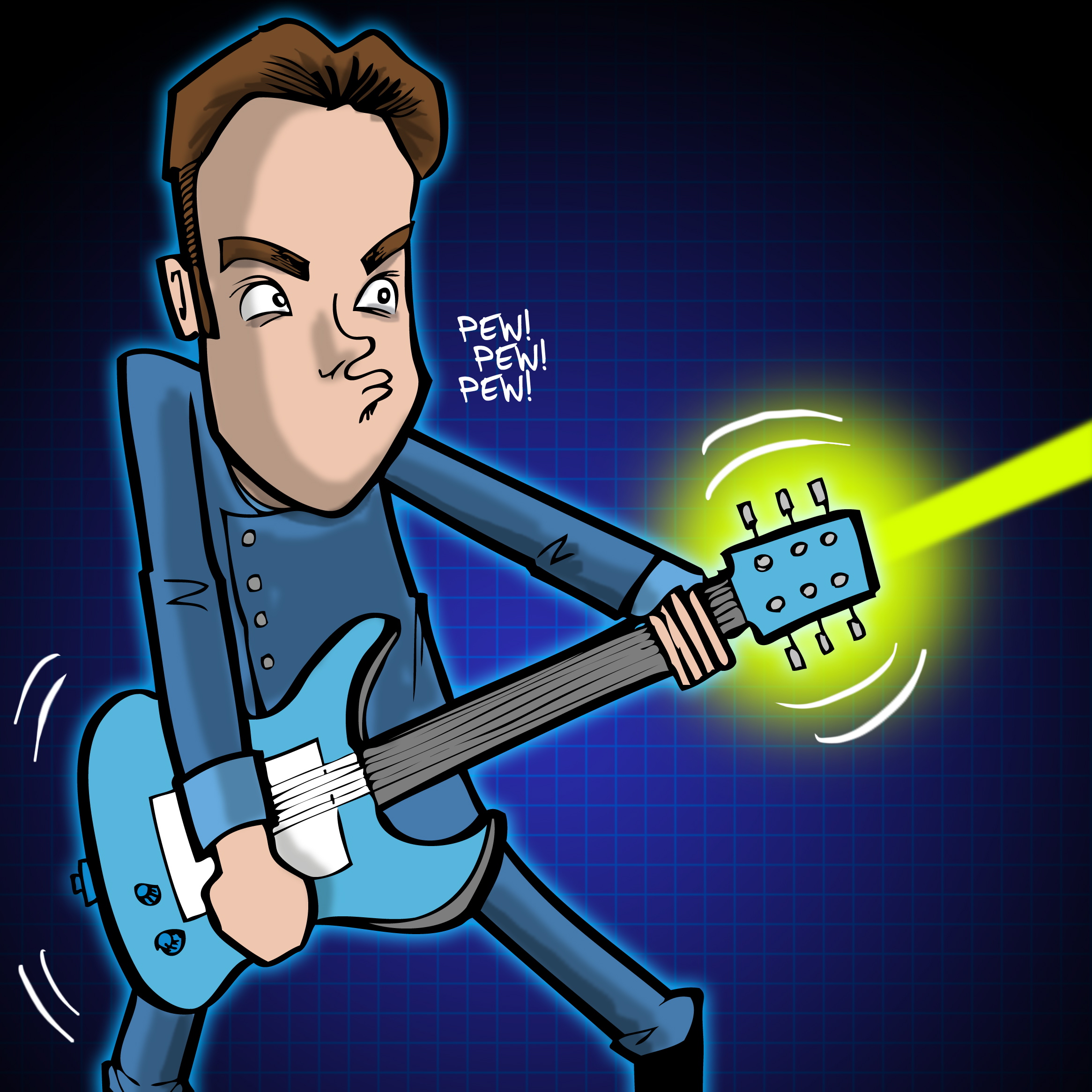 What should people eat while consuming your music?
Lembas Bread.

What form does evil take within its lyrics?
Pure evil expresses itself most fully through the lyrics of “Fergalicious”.

What’s your favorite sub-genre to read and does it influence your music?
Tough question. I’d say sword & sorcery. Don’t know if it influences my music much though.

What’s the funnest (or funniest) song?
If we are talking about my music, then I’d say the funniest song on the album is Batman Smells. It tells the story of Batman being depressed because kids sing about him smelling. He copes with it by getting drunk on whiskey & diet coke at a hotel bar with Robin.

If your music smelled of something, what would that be?
New paperback novels & old Star Wars figures.

If you were to put together a tribute band who would it tribute, and what would it be called?
The name of my Rush tribute band is ArmaGeddy Lee. 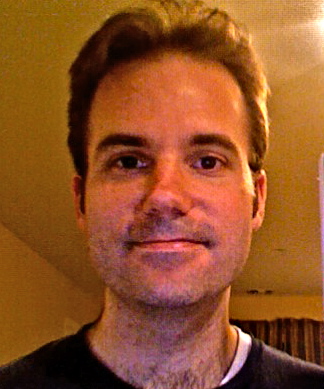 And that’s all for now folks!
I’m away from the interwebs most of next week, be good. Or as good as possible when supplied with sufficient tea and nibbly bits. 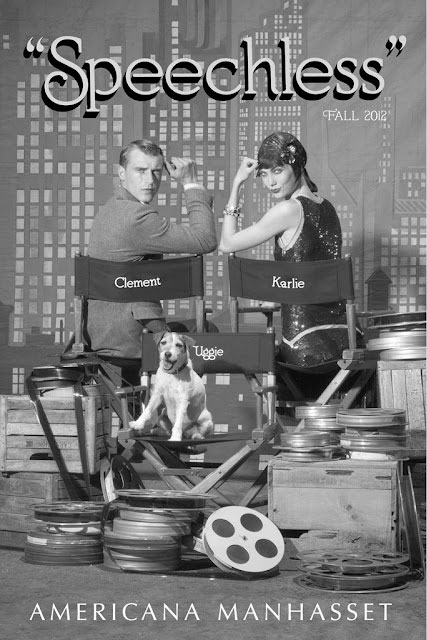 Quote of the Day:
Beelzebug (n.): Satan in the form of a mosquito, that gets into your bedroom at three in the morning and cannot be cast out.
~ Unknown