I do apologize, Gentle Reader, but copy edits on Curtsies & Conspiracies (Finishing School Book the Second) have eaten my noggin.

I have the brain worms! By they are very stylish brain worms. And I’ve handed her in. Book #10, in the bag.

You’ll never guess what I did over the Thanksgiving Holiday weekend? Well, yes I ate too much, drank too much, talked too much, visited Dickens Fair, thanked a great many people, and generally yucked it up but I also spent three days on copy edits. Because, frankly, they had to be done. Glamorous life of a NYT author: others are frolicking in four days of freedom, covering themselves in the cha-ching of consumerism, and I never got out of yoga pants. Yes, the AB mocked me openly.

I’m only telling you this as a kind of explanation for why I’m a week behind on my Las Vegas convention report. I was in Vegas for NCTE (National Council of Teachers of English) Friday before last. 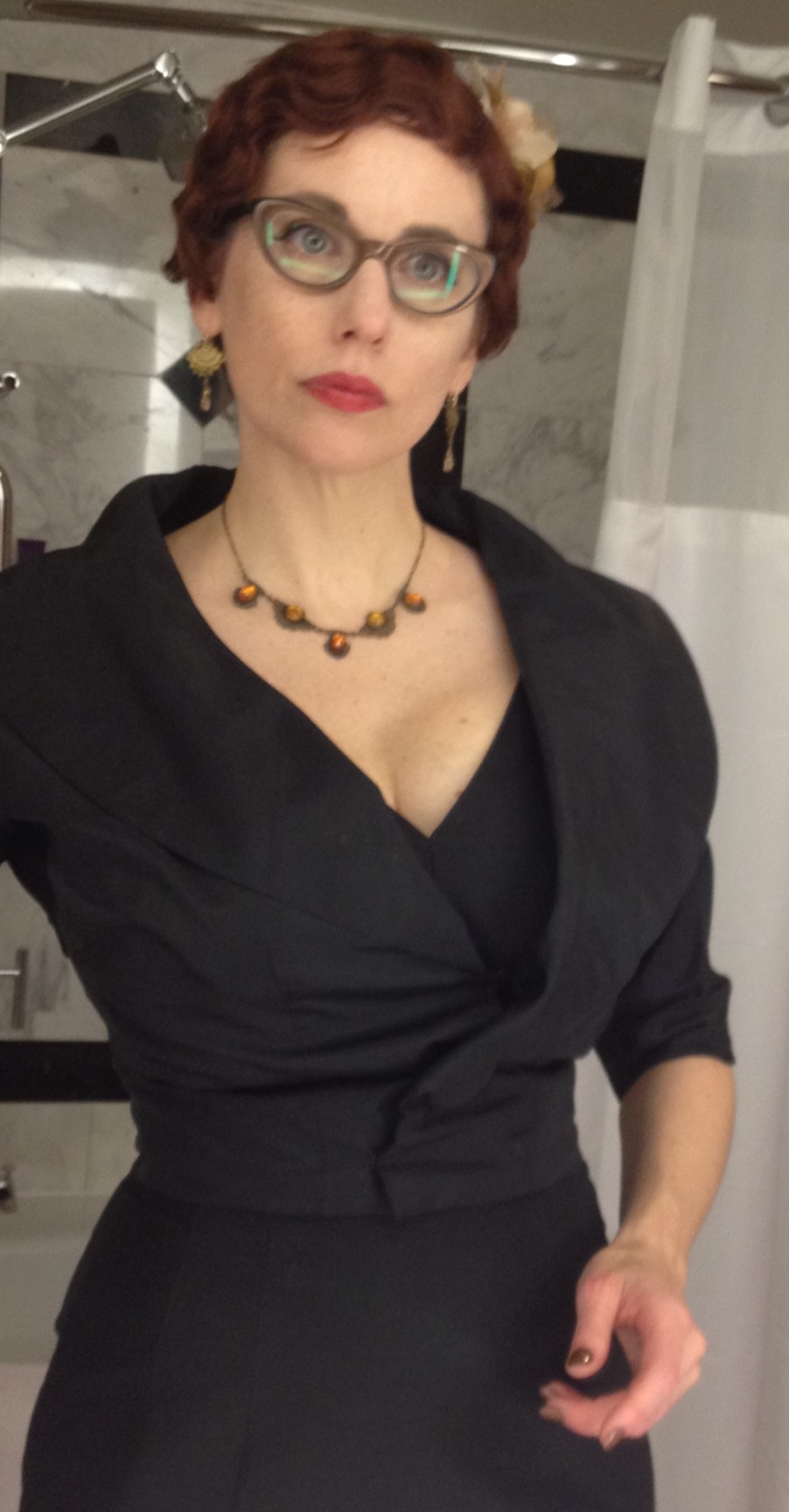 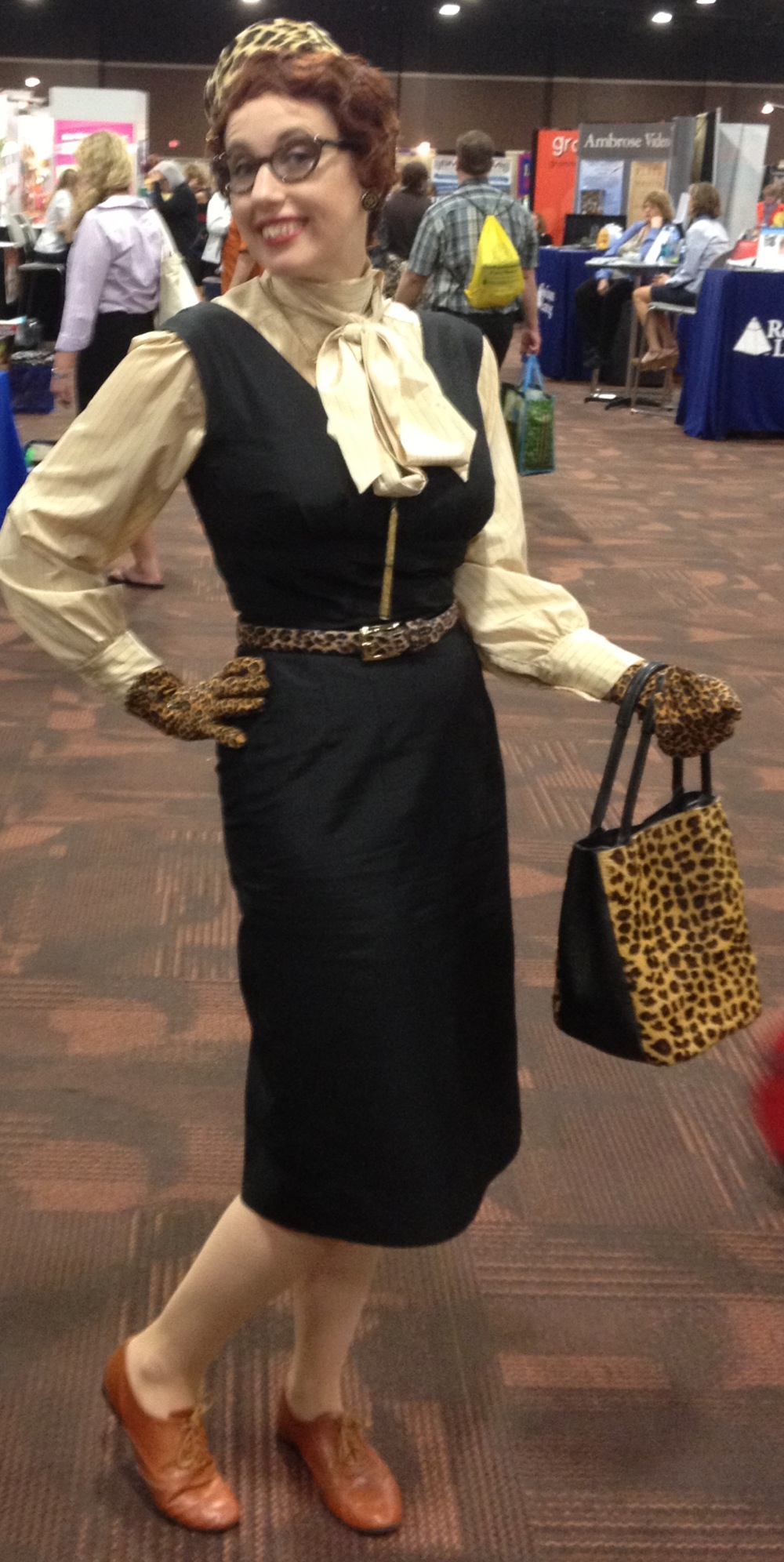 I wore black and leopard, ate some seriously amazing food, winced a lot at the general attire and attitude of those who frequent the MGM, and skittered back home to California with unseemly haste. 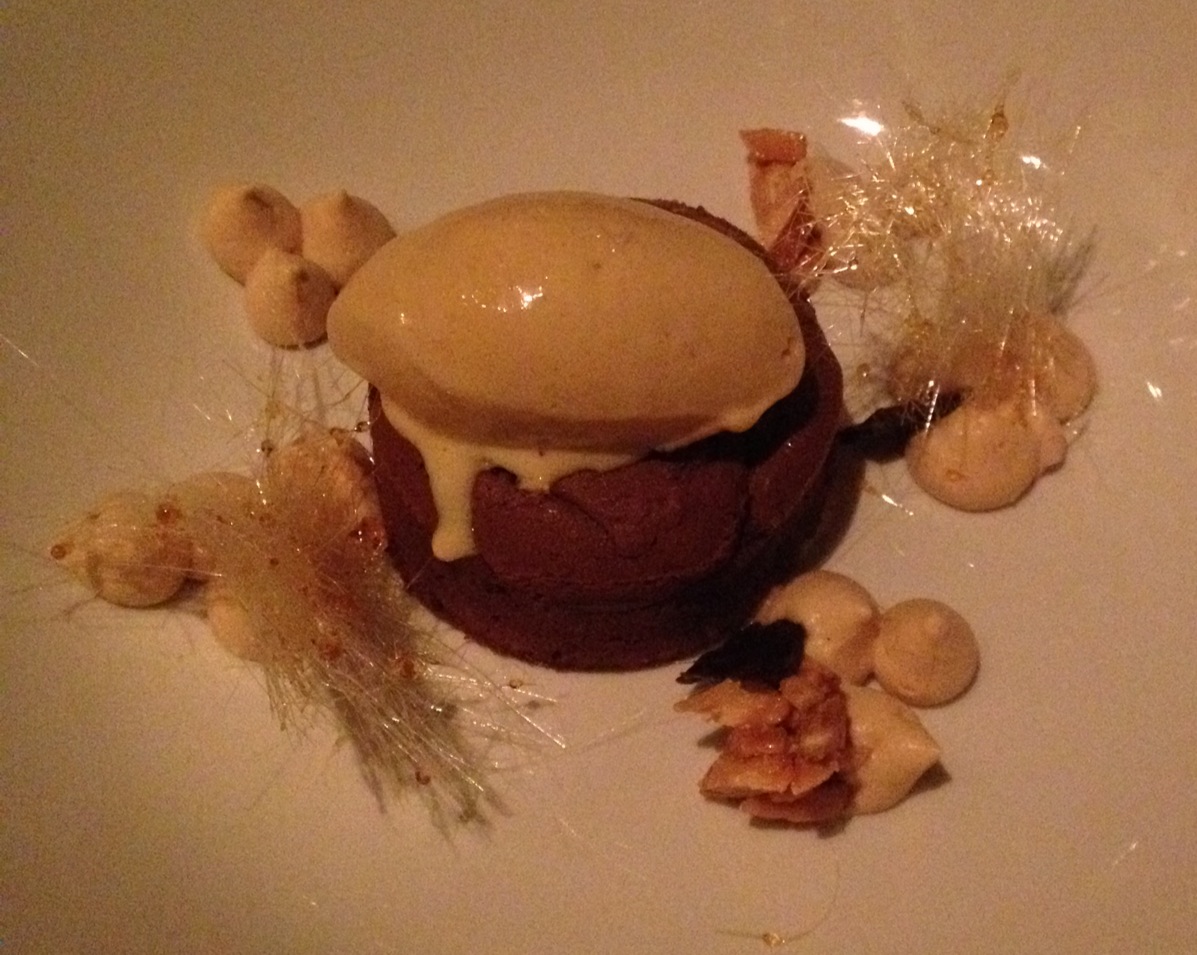 I had a panel with Libba Bray on Fantastical Histories: Shedding Light on Literary Tropes Through Fantasy and Alternative History first thing in the morning. I believe I managed to speak, which in an of itself is a bit of a fantastical history. The audience, being all teachers, asked some truly amazing questions (which I adroitly avoided by dint of being half asleep) and Libba is a hoot and a half. Afterwords, I signed at the booth for a solid 45 minutes, which is all I have learned to ask for at an event. ARCs of Etiquette & Espionage were distributed as well as copies of Soulless Vol. 1 the manga. 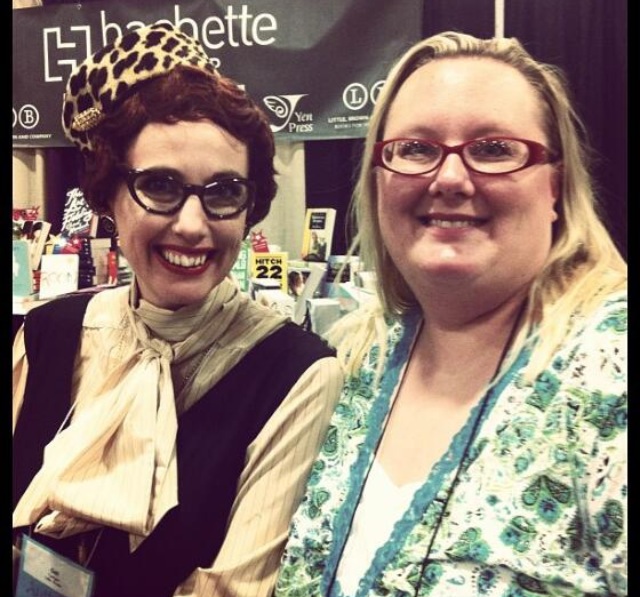 I had a deliciously fun interview with Vocab Gal where I talked all about some of my favorite words and why I love them. She shot video, so hopefully it will turn up on YouTube eventually. I promise to post as soon as I know more.

In other news I’ve been contacted by all those who won the Manga contest ~ your prizes are on the way. For those who were chosen from the E&E ARC contest, Little Brown is mailing your books out soon.

I’ve added a surprise Last Gasp 2012 event for Saturday December 15 in San Francisco for all you locals. More details soon! Just getting all my ducks in a row. You know how much I love my ducks tidy.

After that, one last contest for galley’s of E&E. Get your creative (Ivy-like, perhaps?) hats on, this one’s ART for ARCs! Watch this space. 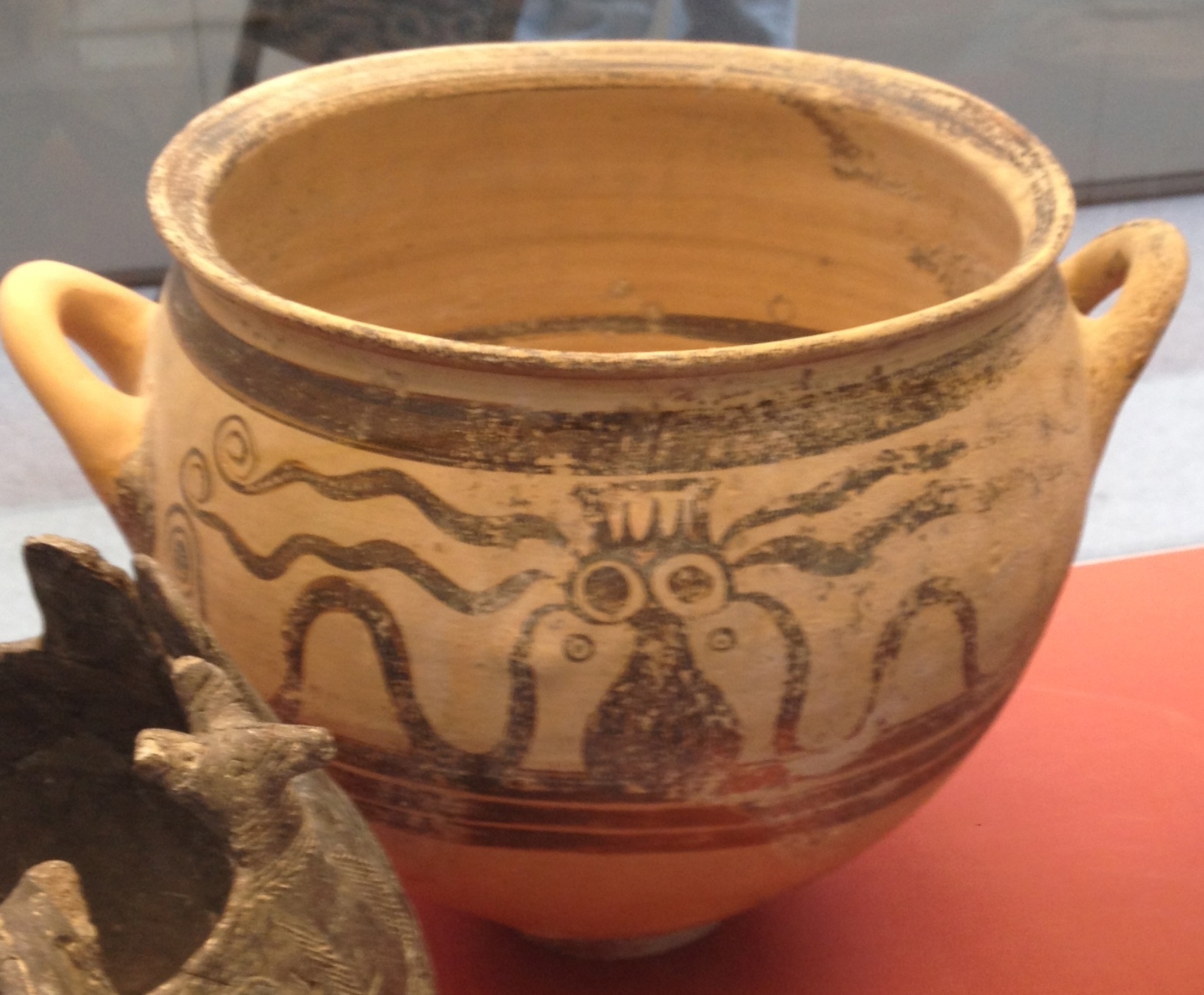 Your Writerly Tinctures . . .
How to Write Laughworthy Stories

Book News:
The Parasol Protectorate boxed set would make a great gifty . . . just saying. Also, if you want signed books get your request in to Borderlands before Dec 15th, that’s the last time I’ll be able to get in to sign stock for them before the holidays. Frankly, the sooner the better, so they can order stuff if they don’t already have it.

Quote of the Day:
“Cold sweets before the hot is a barbarism only to be equalled by serving a cheese fondu before jelly as a pudding.”
~ Steel & Gardiner, 1888