Gentle Reader, I present for your titillation links and quotes from some of the early reviews for Etiquette & Espionage.

I’ve taken pains to use only non-spoiler quotes, but I can’t guarantee that the full review will be spoiler free. So follow the links at your own risk…cheese pies may be hurled in your general direction. (Wouldn’t if be fun if “hurling the cheese pie” were a euphemism for spoilers?) 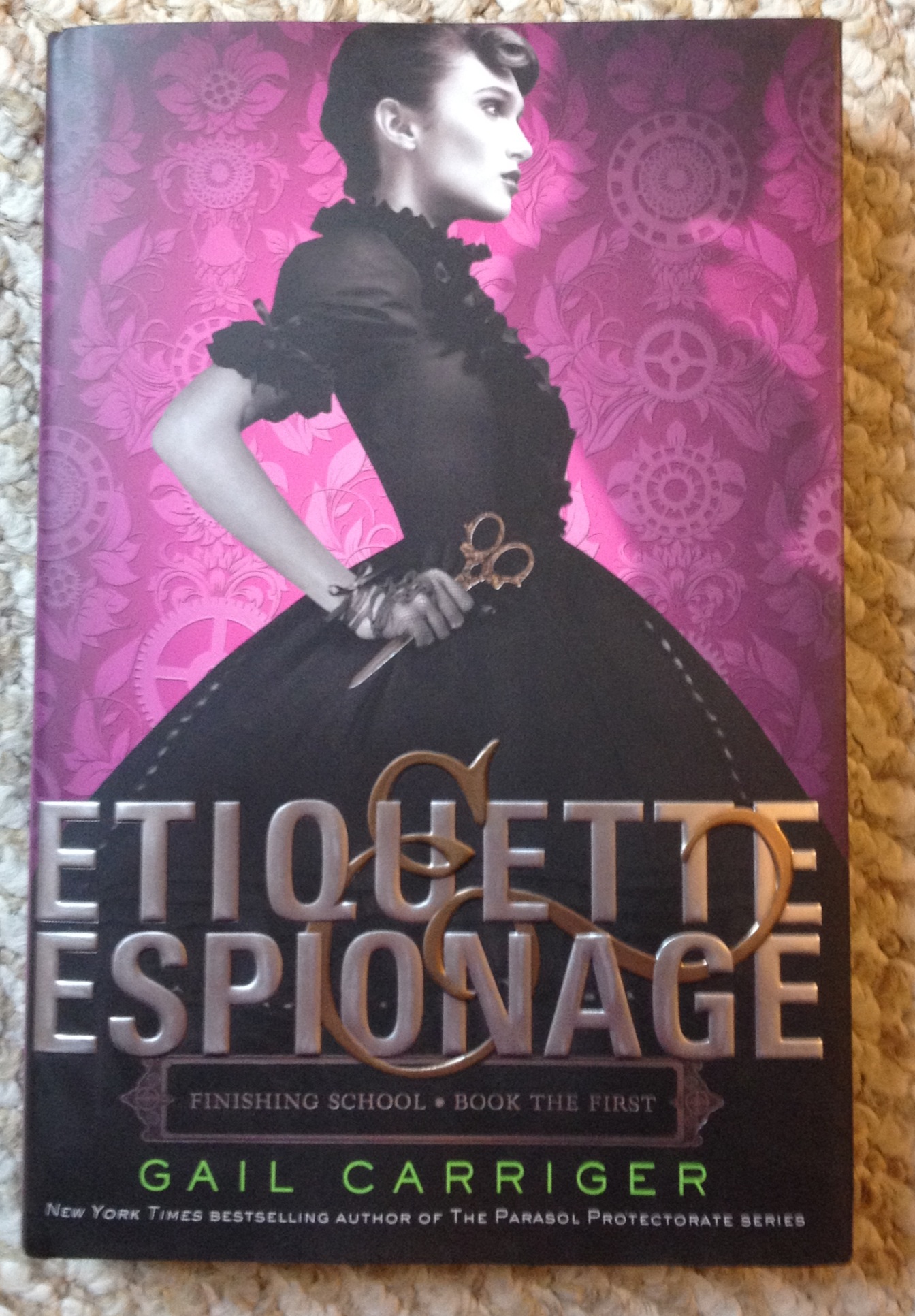 I’m quite overwhelmed and honored. Thanks to everyone for the nice things you have written about Etiquette & Espionage and for taking the time to review my book.

The rule of the footpath is clear as the light,
and none can its reason withstand:
Each side of the way you must keeps to the right,
and give those you meet the left hand.

The rule of the rail is – soon come or soon go,
admitting of little delay;
If you go, get in quick – you’re left if you’re slow;
Get out – and get out of the way.” 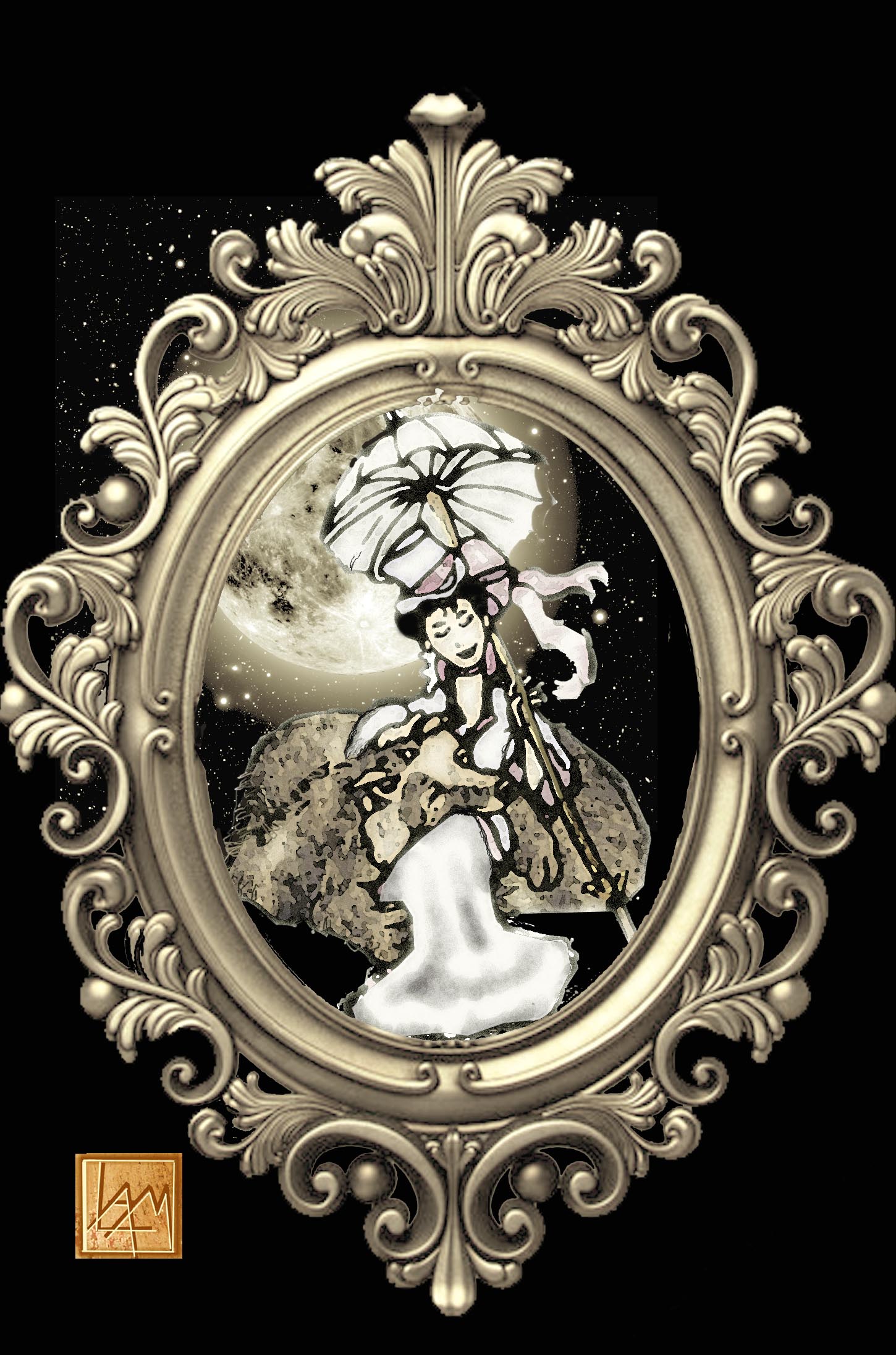 Quote of the Day:
“Talent without discipline is like an octopus on roller skates. There’s plenty of movement, but you never know if it’s going to be forward, backwards, or sideways.”
~ H. Jackson Brown, Jr.