Saturday we drove up to Sacramento for two events.

OK, so “drove” is perhaps to kind a term, we crept along at a pace as near to a quiet country stroll as one can get while still in a car. I spent the majority of the drive (a little over three hours for something that shoudl have taken one) attempting, so far as I could tell, to hack out a lung. I was just crowing recently that I had managed to avoid getting sick all last year and . . . ta da! Head cold. So I was late for the steampunk events by a half an hour. And we had intended to be early so we could shop. 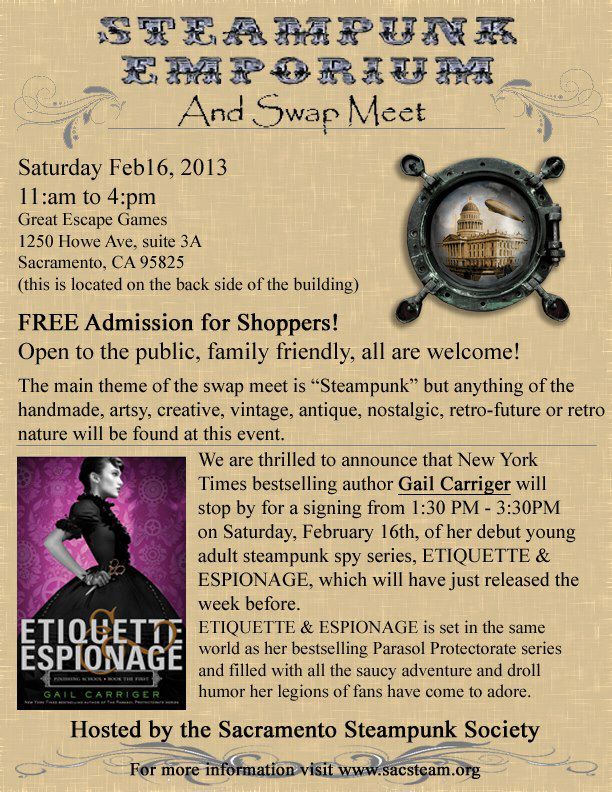 Because I was so late I only had time to sign quickly. Because I’d been in the car and was sick I was not on my best behavior, for which I profoundly apologize. And I forgot to take pictures. Sorry. We were in and out in about 25 minutes because I was paranoid about not making my next event due to horrendous traffic again. 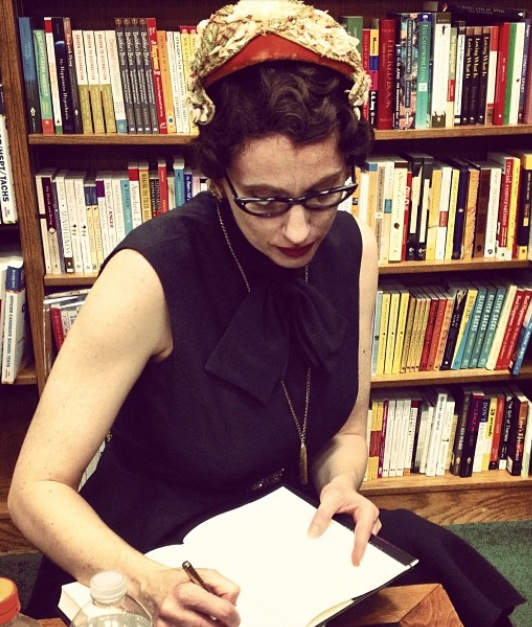 Fortunately Avid Reader went more smoothly. There was a nice little crowd of people, most of whom had never seen me in person before. Despite the fact that I was married to my smoothie and still trying to hack up that lung (troublesome lung) we managed a nice Q&A and then I signed books. I’m not entirely certain I made any sense whatsoever, and I miss-signed several times, but worse things happen at sea. 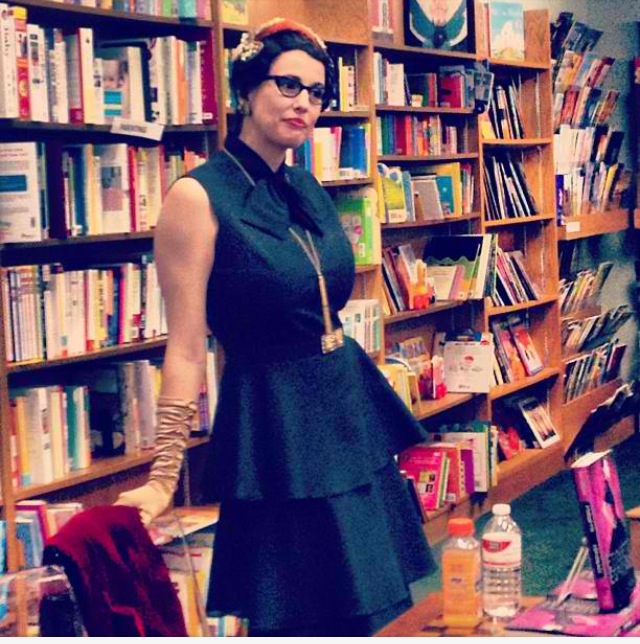 The traffic back was negligible and I have been slugging on the couch for the past three days. 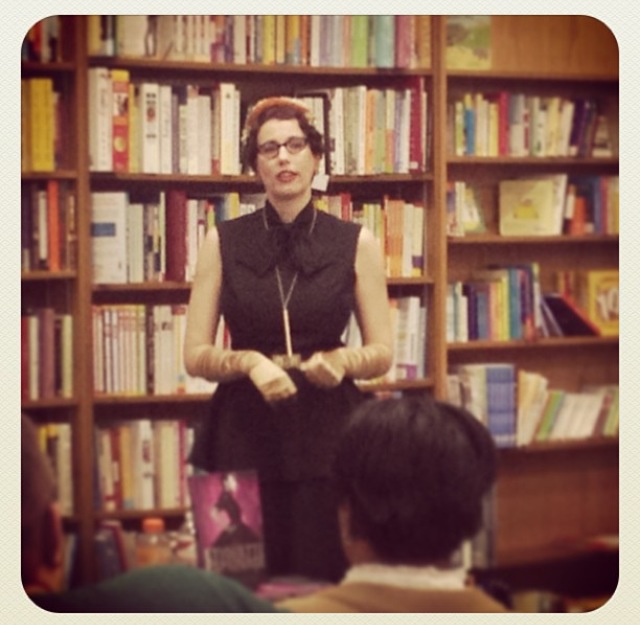 Was delighted to see a tattoo based on the book cover! Ain’t life fun?

My cold appears to be abaiting somewhat, through the judicious application of copious amounts of tea, tisane, and bad TV. I still am not certain I’m making any sense so I should probably stop now. 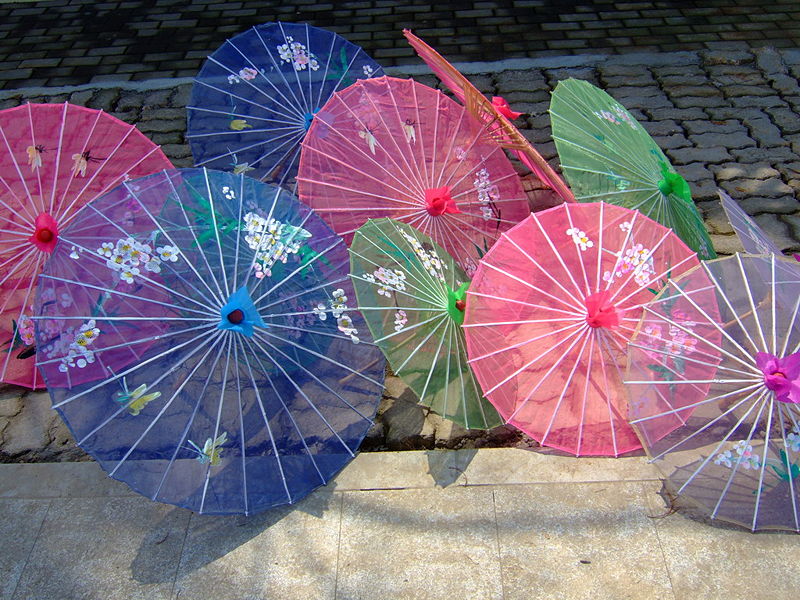 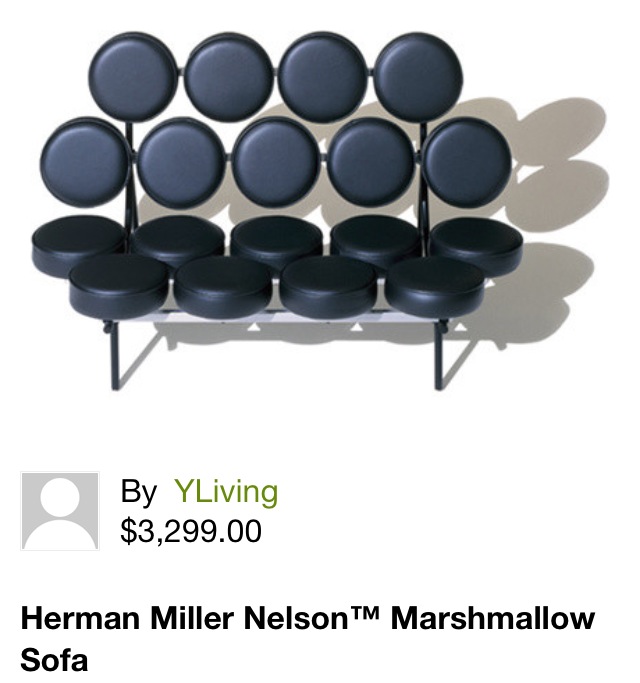 I love this couch, but not the price.

Your Tisane of Smart . . .
Quirky Victorian Term explained:
Tartar “An acid salt, which sticks to the sides of large vessels, or tuns filled with wine, and is produced by the fermentation of the liquor. Tartar is purified by boiling it is clear water, and then suffering the salt particles to fall to the bottom of the vessel. Cream of Tartar is that part, which, owing to the evaporation caused by the heat of tartar when purifying, crystallises upon the liquor. Emetic tartar is composed of the acid of the tartar mixed with antimony.”
~ Mangnall’s Questions, 1830

Your Writerly Tinctures . . .
The Power of a Reader’s Word of Mouth

Book News:
Read, Write and Read Some More says, “What I also loved about this novel is that it’s aimed at the younger teen audience and it gives them one hell of a kick ass heroine who uses her intelligence to solve a mystery.”