My dearest Gentle Reader, I have been moving into and setting up my new office recently and it has gobbled up a great deal of my spare time. But, oh it is such fun! For the first time in my life I have a space I can decorate wholly to my own taste without impingement from dorms, Dads, or partners. It’s a strange kind of thrill and I am going very white and very girly. On top of that, there is the usual spate of travel plans (LoneStarCon AKA San Antonio WorldCon is a Go!), various business calls and meeting and contracts, and the regular writing schedule.

In the interim, Etiquette & Espionage has been garnering a goodly number of reviews.

By way of thanks and appreciation, I thought you might like to see some of Godey’s Lady’s Book and Magazine book reviews from 1872. (So these would have come out shortly before events in Soulless.)

From the July Issue:

A NOBLE LORD. By Mrs. Emma D.E.N. Southworth. This is a sequel to her last production, “The Lost Heir of Linlithgow.” There is a large class of persons who regard Mrs. Southworth as a model of literary excellence, and for all such the bare announcement of a new work by her pen is sufficient.
(Nora Roberts of the 1870s perhaps?)

GOOD-BY, SWEETHEART! A Novel. By Rhoda Broughton, author of “Cometh up as a Flower,” etc. A novel of the highly-wrought sensuous type, giving false and pernicious ideas of life – a book certain to exert an especially baneful influence upon the young, whose views of propriety and morality are as yet only partially formed. It is a book more to be avoided than many which are more openly immoral.
(Do I sense a nascent Twilight?)

AIMEE. By Agnes Giberne. The scene is laid in the reign of James II., of England. Aimee is driven from France for her Protestant faith, and finds in England the same contest waging between the Papacy and the Reform religion, but with a widely different result. The story ends with the landing of King William at Torbay. It is easily written, and contains many historical facts, while the style is an imitation of that of the seventeenth century.”
(I love the idea of the Victorians writing historical fiction, heh heh.)

From the August Issue:

A WOMAN’S EXPERIENCE IN EUROPE, including England, France, Germany, and Italy. By Mrs. E.D. Wallace, author if “Strife: A Romance of Germany and Italy.” A man may be as good a sight-seer as a woman; but we have always held, and shall continue to do until we have evidence furnished us to the contrary, that women always write the most readable books of travel. Men note the most important things, and skip over all the rest as unworthy of mention. Women record all the trivial incidents of thier journey, all those little events and happenings which make the journeylings of one person differ form those of another over the smart route, and the record of which serve to entertain as much as the more important facts instruct. To the book before us belongs in a high degree this pleasing character, which serves to render it something more than a state repetition of the typography of countries already well know to tourists and to readers of books of travel generally.
(So there you have it, read travel books by ladies.)

From the September Issue:

WHO WOULD HAVE THOUGHT IT? A Novel. This is as extravagant and somewhat tiresome story, depicting rather absurd characters and improbable events. With so many better books before us, it seems hardly necessary to recommend this to our readers, even for the purpose of passing away an idle hour.
(Oh, burn! I feel somewhat similar about Grapes of Wrath)

AYTOUN. A Romance. A well-written story, somewhat morbid in tone, and partaking slightly of the sensational. Though it possesses no special characteristics, it is still worthy of reading.
(And this is how I feel about BUST magazine.)

MY HERO. Br Mrs. Forrester, author of “Fair Women.” “My Hero” is from the pen of new English writer; it is autobiographical in from, pleasing in character, possesses vivid interest, and will doubtless prove satisfactory to all who read it.
(Hum, I’m at a loss for a comparable modern text. Thoughts anyone?)

From the October Issue:

FAIR WOMEN. A Story of English Life. By Mrs. Forrester. A story with which pleasantly to pass away an hour or two, and which, while it has no special purpose in it, is unobjectionable in point of morality.
(I love that morality must be considered!)

EBB-TIDE. A novel. By Christian Reid, author of “Merton House,” etc. An entertaining and affecting story, written in a finished style, and displaying considerable ability in the delineation of characters. Is does not, however, possess any remarkable degree of excellence wither in plot or sentiment, though sufficient to be worthy of perusal.
(How about later Mercedes Lackey for this one?)

Your Writerly Tinctures . . .
How to Start Your Novel 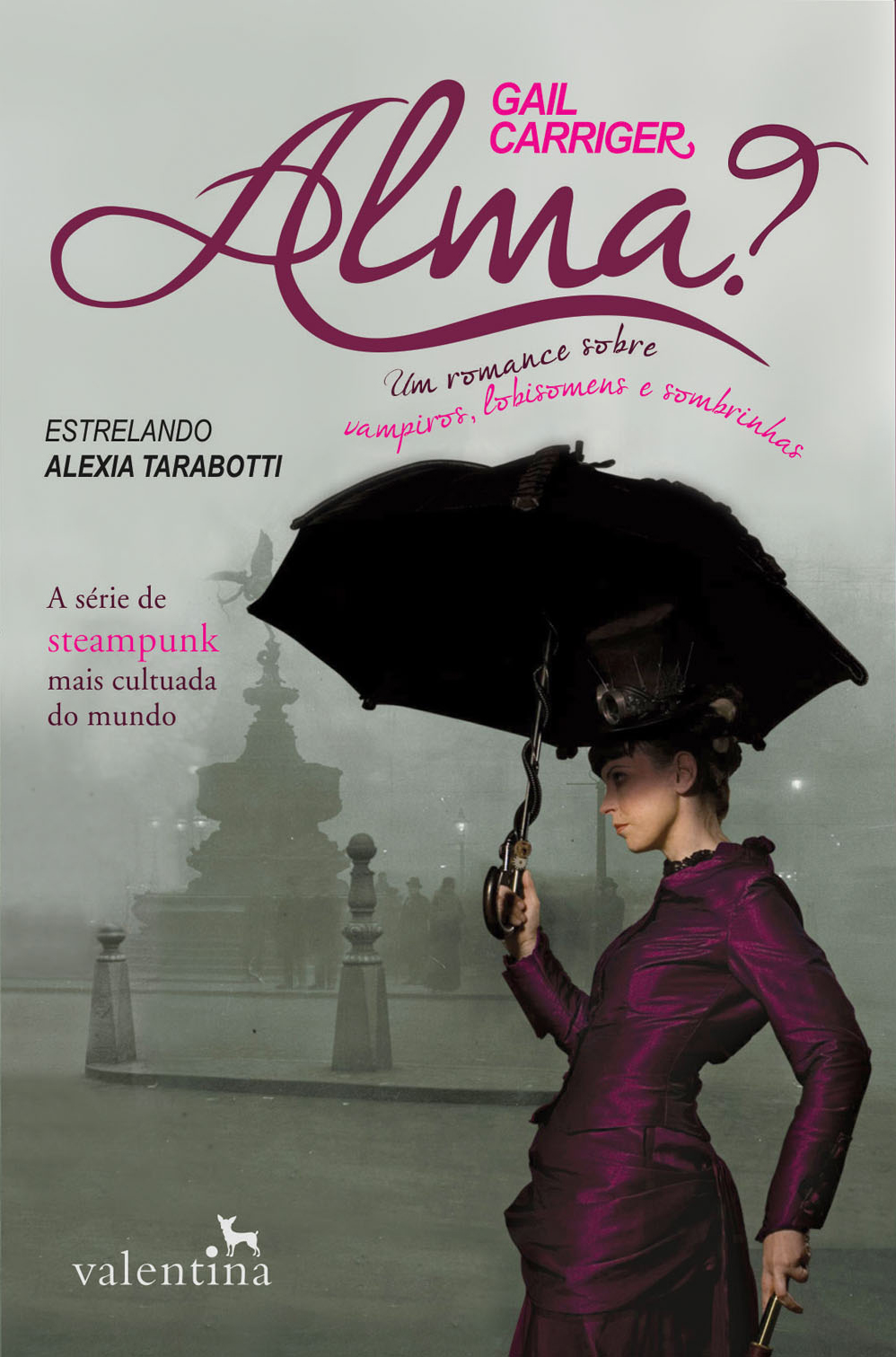 Cover of Soulless in Brazil