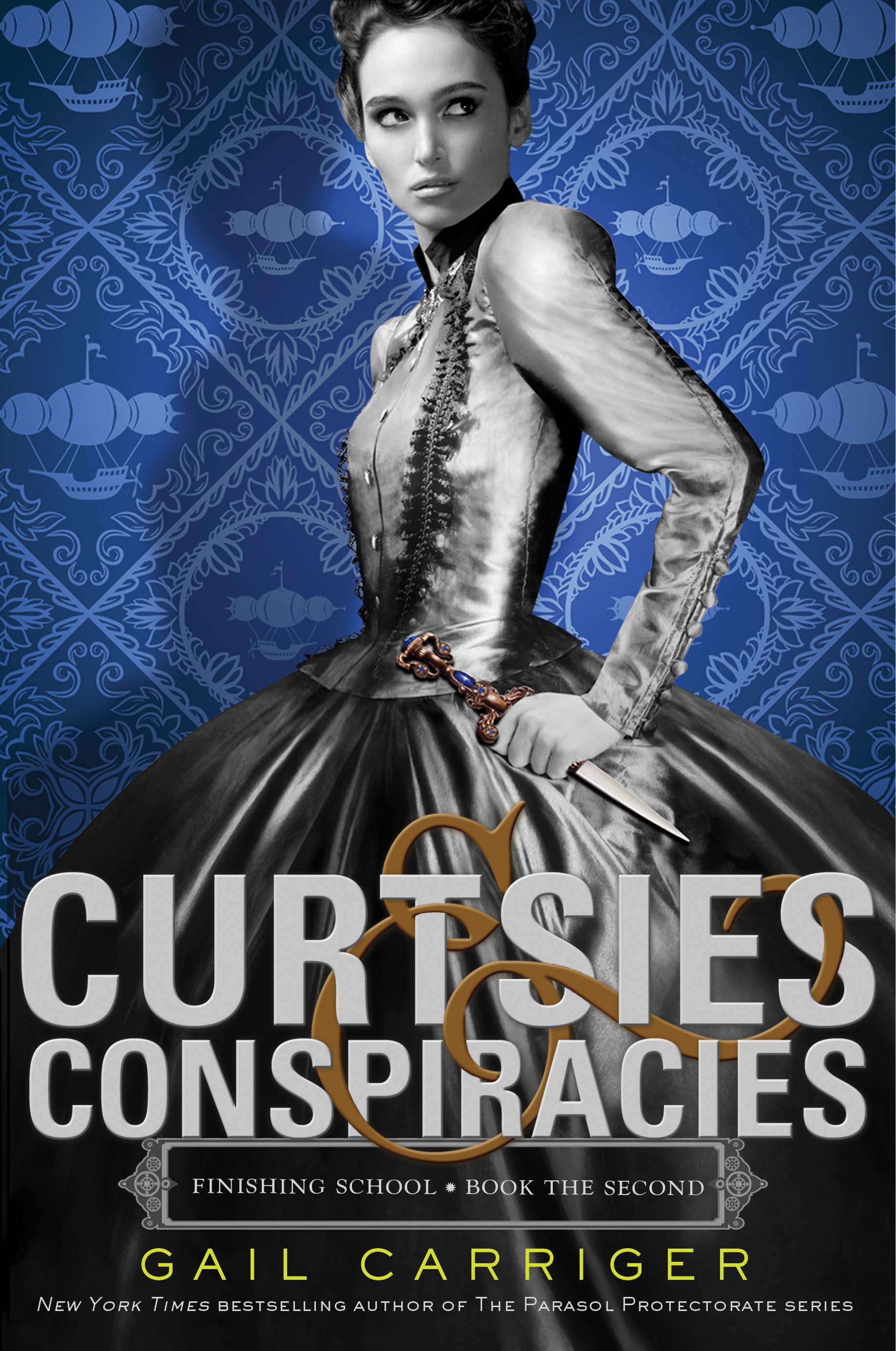 Sophronia’s first year at Mademoiselle Geraldine’s Finishing Academy for Young Ladies of Quality has certainly been rousing! For one thing, finishing school is training her to be a spy (won’t Mumsy be surprised?). Furthermore, Sophronia got mixed up in an intrigue over a stolen device and had a cheese pie thrown at her in a most horrid display of poor manners.

Now, as she sneaks around the dirigible school, eavesdropping on the teachers’ quarters and making clandestine climbs to the ship’s boiler room, she learns that there may be more to a school trip to London than is apparent at first. A conspiracy is afoot–one with dire implications for both supernaturals and humans. Sophronia must rely on her training to discover who is behind the dangerous plot-and survive the London Season with a full dance card.

In this sequel to bestselling author Gail Carriger’s YA debut Etiquette & Espionage, class is back in session with more petticoats and poison, tea trays and treason. Gail’s distinctive voice, signature humor, and lush steampunk setting are sure to be the height of fashion this season. 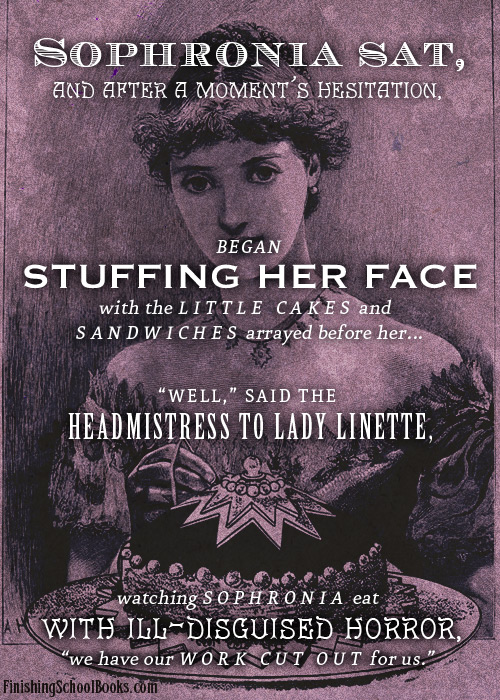 And now, I attempt to predict the 10 most popular FAQs on the subject:

3. Is the UK edition different?
Yes. It is a paperback and it will be anglicized.

4. What about other territories?
Canada should be the same date. UK territories in the southern hemisphere seem to be running about two weeks behind, due to shipping.

5. And the ebook?
Will drop on the release date in the respective English language territories.

6. Will I be able to get a copy early from my local bookstore?
You shouldn’t be allowed, but you weren’t supposed to with E&E and some stores put them on sale early so you never can tell. Amazon and other online vendors will not ship until just before the release date, we hope.

7. When will the audiobook release?
Probably around the same time, sometimes it take Audible and other providers a little longer to upload the digital file. They are generally cagey in telling anyone HOW long.

8. Are there ARCs?
Yes. These will be the last ones for this series. I believe there is no plan to provide ARCs of the final two Finishing School books.

9. Can I have one?
If you are a member of the press you may utilize the official publisher channels.

10. How about a via your blog contest to win a few?
I may do a give away contest. Since my review numbers for E&E are sadly low, it will probably be a review-based contest. You could always get a jump on it by writing a review for E&E now . . . I’d love to crack 100 on Amazon.

I also have some anglicized copies of E&E, would my US readers be interested in those, perhaps?

Temping author beast, temping the readers, good readers, I am lulling you into the social media, lulling, mmmmmm, must write . . . reviews . . .

Is it working? Do I have a future career as a hypnotist ahead of me?

I’ve no plans to do a major book tour for Curtsies, I’ve too much other convention travel this year. However, I’ll have more on that as we get closer to the release date.

Speaking of which, if you have any burning questions about C&C please feel free to leave them as a comment bellow and I will add them to the FAQ roster for a future post on the subject.

OK, now I’m getting rather spastic. Too much tea? Perhaps. 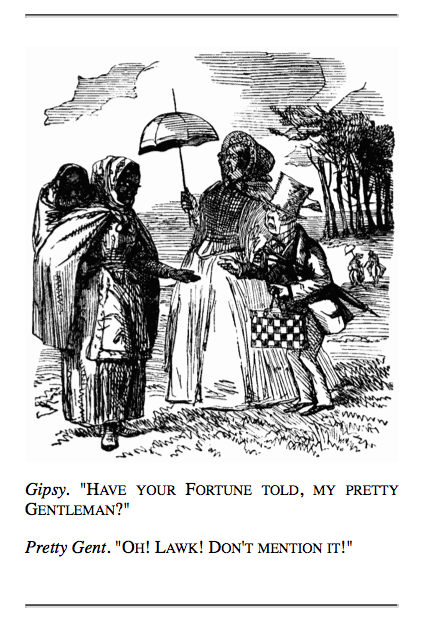 Your Tisane of Smart . . .
Retro Handset

Your Writerly Tinctures . . .
Three Dynamic Ways to Open Your Story

Book News:
YA Book Love says about Etiquette & Espionage, “If I had to describe the book in one word only it would be ‘charming’” and “Carriger blends crisp storytelling with humor and characterization.”

Quote of the Day:
“The advertiser, having made an advantageous purchase, offers for sale on very low terms, about sixty dozen of prime port wine, lately the property of a gentleman forty years of age, full in body, and with a high bouquet.”
~ Godey’s Lady’s Book and Magazine November 1872