AnomolyCon was a blast. Despite the size (numbers were probably in the region of 1000 or more) it felt intimate and friendly.

As is common with Steampunk conventions, almost everyone was in costume. Including self, Gentle Reader, as I managed to repack and toted some old favorite costumes along. 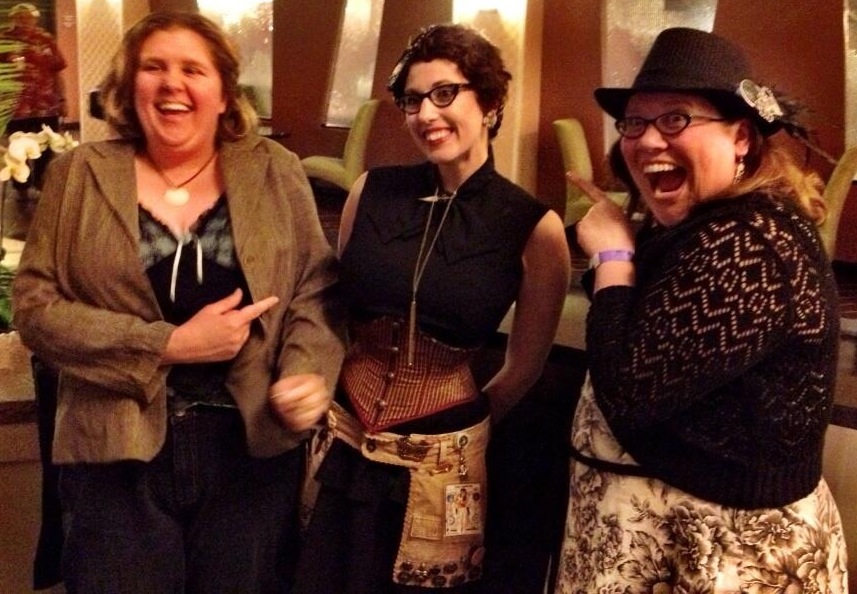 Being greeted at the Denver airport by a Tornado Bunker sign made me inexplicably happy. 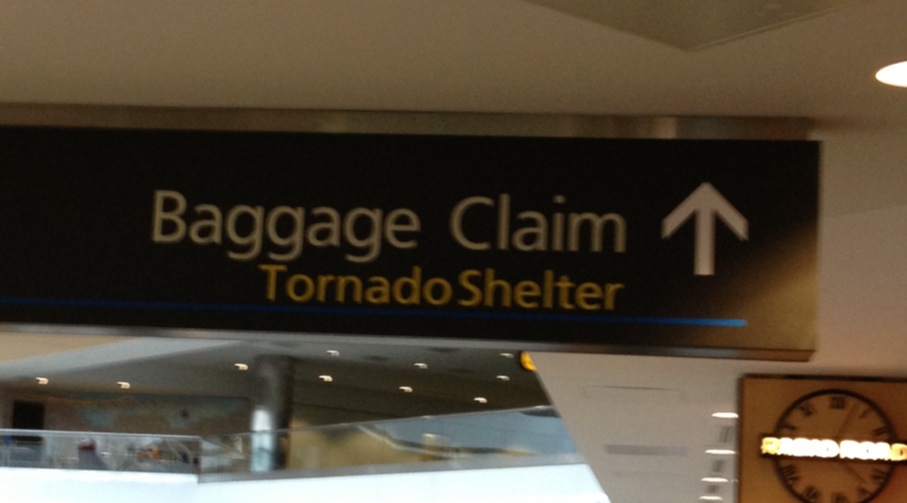 I arrived late Friday afternoon in time to grab a quick bite with my agent, who’s a Denver gal, and then changed for my reading. The con badges were super pretty, they had one of the artists do them. 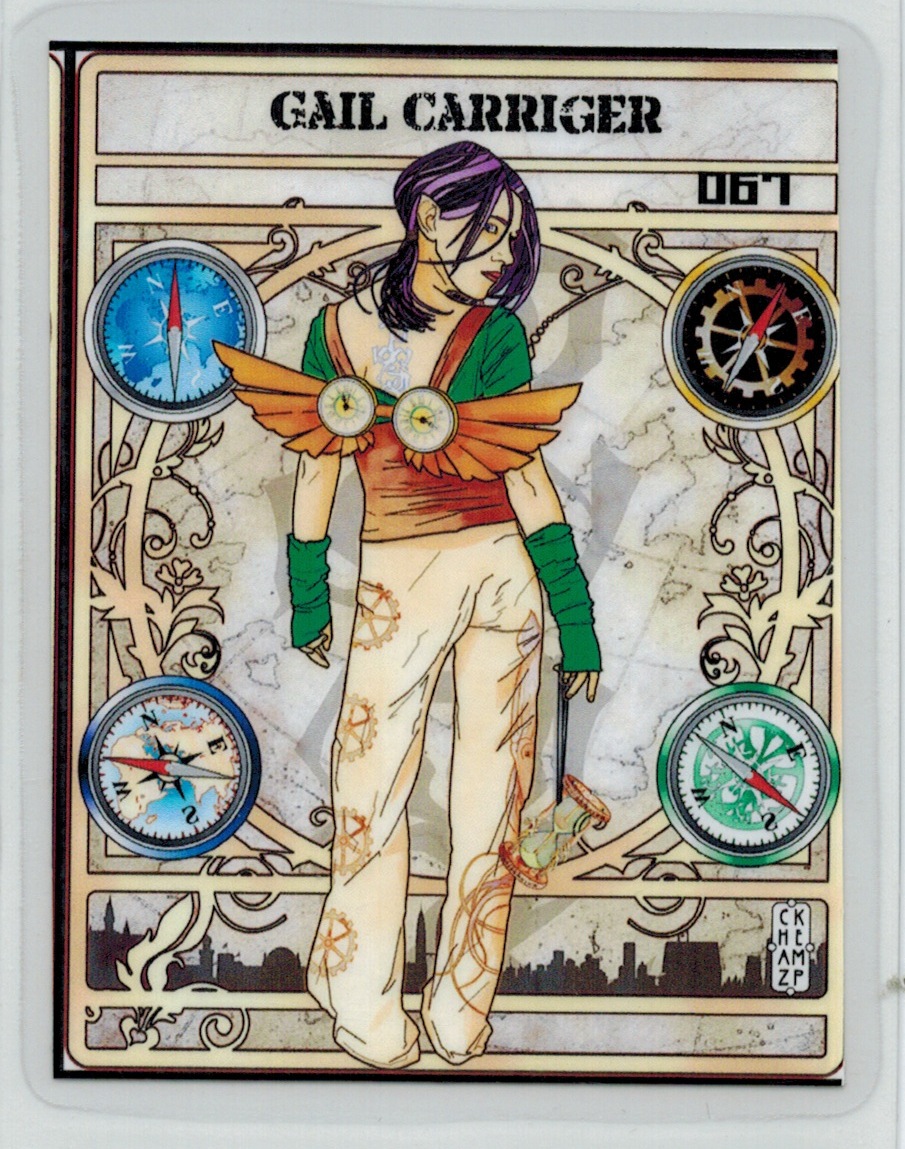 I read from Curtsies & Conspiracies for about 20 minutes and then had a bit of a Q&A. 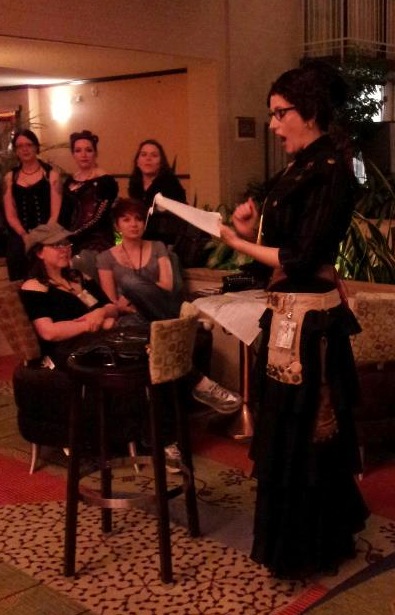 The location, next to the bar, might have worked out well except there was a concert going one floor up and the hotel had an atrium lay out, so the sound reverberated right through. I did my best to project but I didn’t want to blow my voice that first night. Also I really couldn’t do character voices or accents and project at the same time. Thus it wasn’t as successful as I had hoped. Nevertheless, there was a great turn out, lots of people came to listen. People laughed in all the right spots, which is all I care about. I hung out chatting for a bit after that, then headed to bed.

Saturday started off with me discovering that Denver delivers breakfasts on point. Already home of the best hotel breakfast I’ve ever eaten (back at Denver WorldCon in 08) this con boasted the best hotel buffet I’ve yet had in the USA. (And I eat A LOT of hotel breakfast buffets.) Not only was it a reasonable price, everything was fresh and varied. Nothing too special but the ability to get an egg white omelet with lots of veg always makes me super happy. 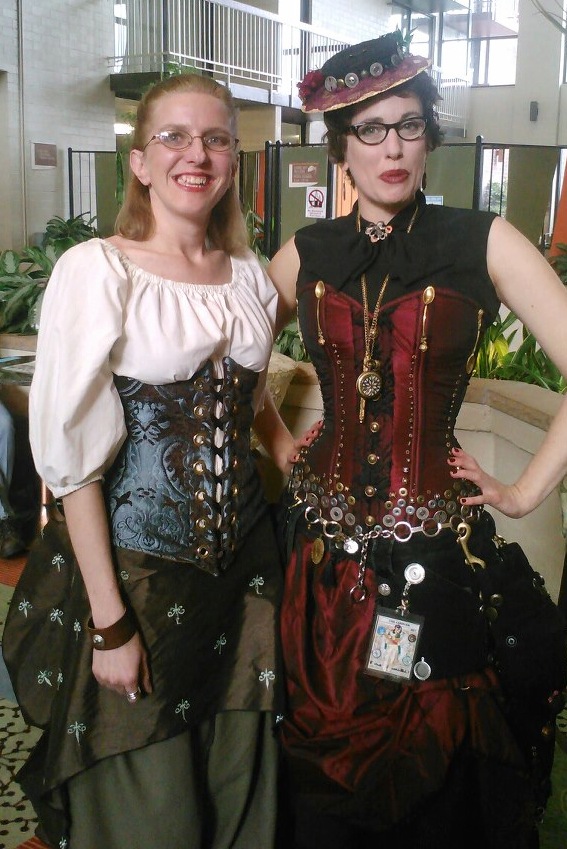 I wore the spoons outfit, on the theory that most wouldn’t have seen it in this neck of the woods.

Started out the day with Writing Professionally with Peter J Wacks, Quincy Allen, SJ Chambers, and Carrie Vaungh. As ever there was much gerbling about how and what and in what style. There is no write right answer. After, managed to grab lunch with an old friend. Hotel food non-breakfast-buffet proved indifferent but not bad. Then there was an Author Free For All event, which was really fun! They lined all 30 or so of us up and then asked us each the same question with only 30 seconds to answer. I had a great time and wish other conventions did this kind of thing.

Then I had an off the record Book Signing. This perfectly suited the bar-side venue. There was even a little counter that seemed useful only for book signings. I think most fans were able to make that (although a few caught me walking around after hours to sign). Then I poodled up to sign the stock for the lovely local bookstore in the vendor’s room. 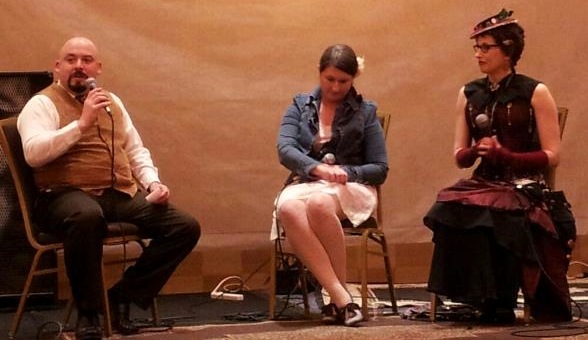 After that, I had a really fun live interview by David with SJ Chambers. He gave us some really thought provoking questions and it was quite enjoyable.

After that Selina and I met up with Carrie for a girl author dinner. It was lovely. I don’t get a chance to hang out with female authors all that often, this was a true pleasure. Smart, capable, and talented women, who could ask for better dinner companions? After food we were joined by other authors, because we were eating in the bar and that’s what happens at conventions. The booze flowed freely, the tongues wagged, there was much chortling. Then came the oddest part of the whole convention. At 10 PM three of us had to break off what is normally a long night of boozing for . . . a panel on Character Building. It went OK. I don’t remember all that much of it. We ended up appealing to David and his Guinness to moderate and keep us on track, in a weaving loopy kind of manner.

To be thought a true author, I should have gone back to the bar until 4 am. But instead I went to bed. You see I had a another breakfast buffet in my future, and since it was closing at 9 am, I had to get up early to catch the egg white omelet in its native environment. 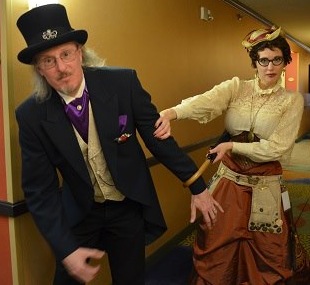 Sunday, after an even better omelet, I had a panel on Writing Your First Novel with Matt Bronson and the Hoyts. I hope we were helpful, it’s hard to offer advice on this kind of thing as every author is different. Then I nipped into the dealers room and purchased some pretties, you’ll have to check the fashion blog tomorrow if you want to see what. Although I did find myself a Depraved Lens of Crispy Magnification. 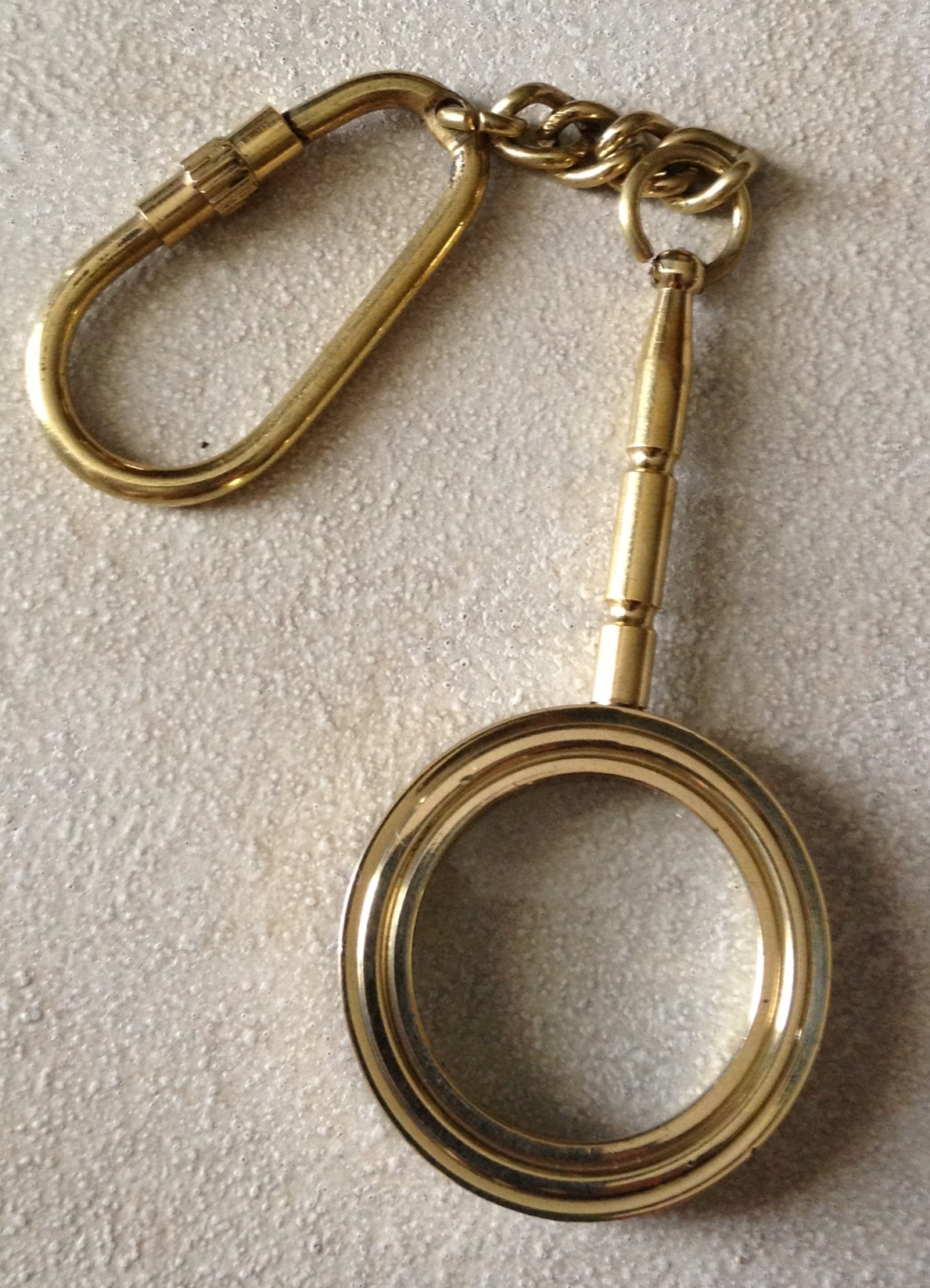 Then it was off to high tea. A light repast of sandwiches and cookies and cupcakes. 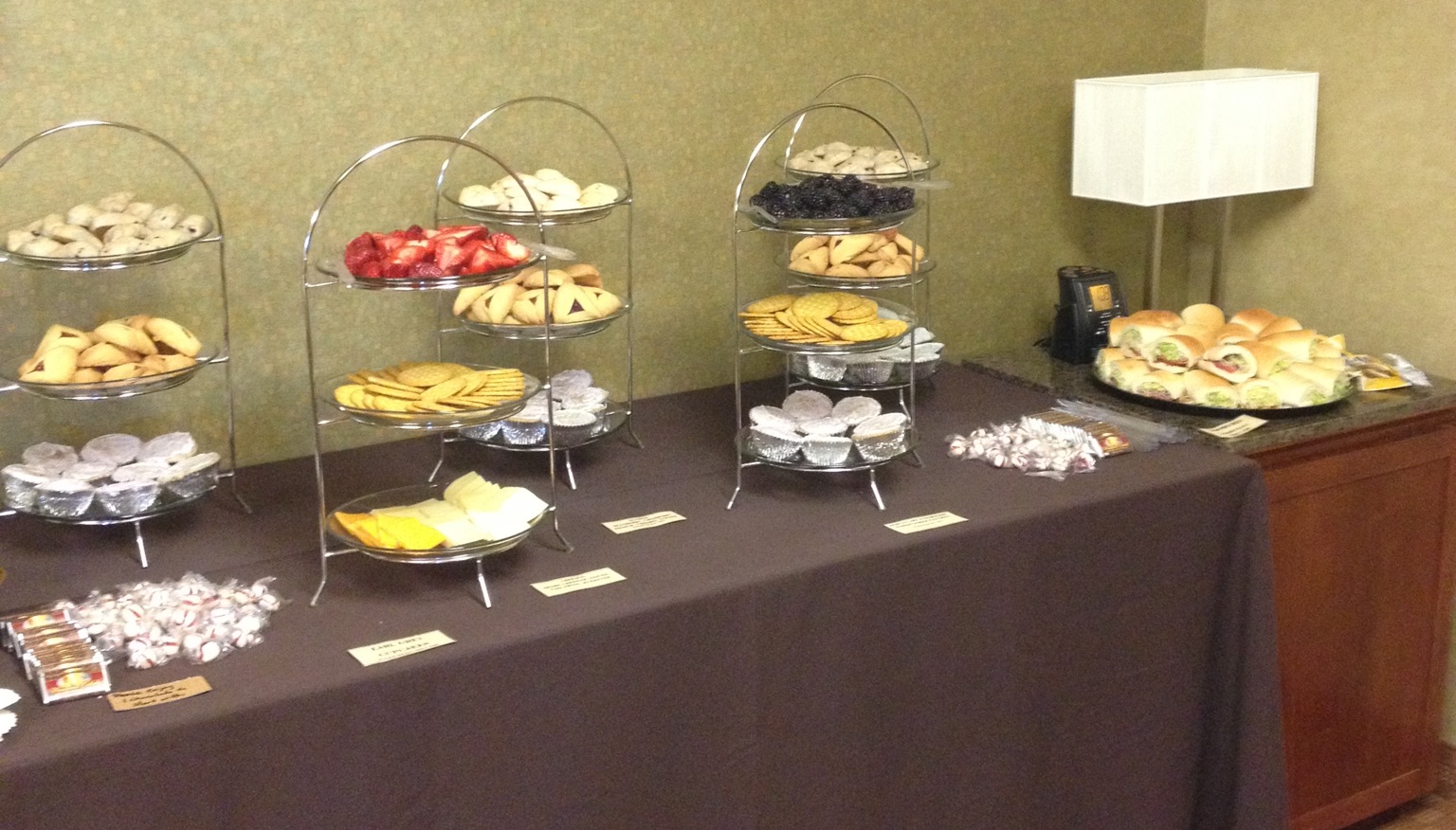 I’d like to correct a misapprehension at this juncture. The name, High Tea, is based on the height of the table (although it has come to mean a tea taken slightly earlier in the day and involving a full meal). High Tea means you sit at a high table and might need the benefit of a knife and fork to eat. Low Tea one took around a low table (AKA coffee table), perhaps with a tea trolly to roll about with nibbles. It was usually slightly later on in the day and in the latter part of the Victorian era, coincided with visiting hours. Said nibbles should be small enough to eat in only one or two bites with one’s fingers, and customarily were sweet, not savory. Due to time and presence of sandwitches but mainly hte fact that we were sitting at a proper table this was a High Tea.

After the tea, it was closing cerimonies and then a dash off to pack and get to the airport only to find my flight was delayed. I always seem to get stuck at Denver airport. Nevertheless, many hours and one screaming child later I landed safe in my native CA. 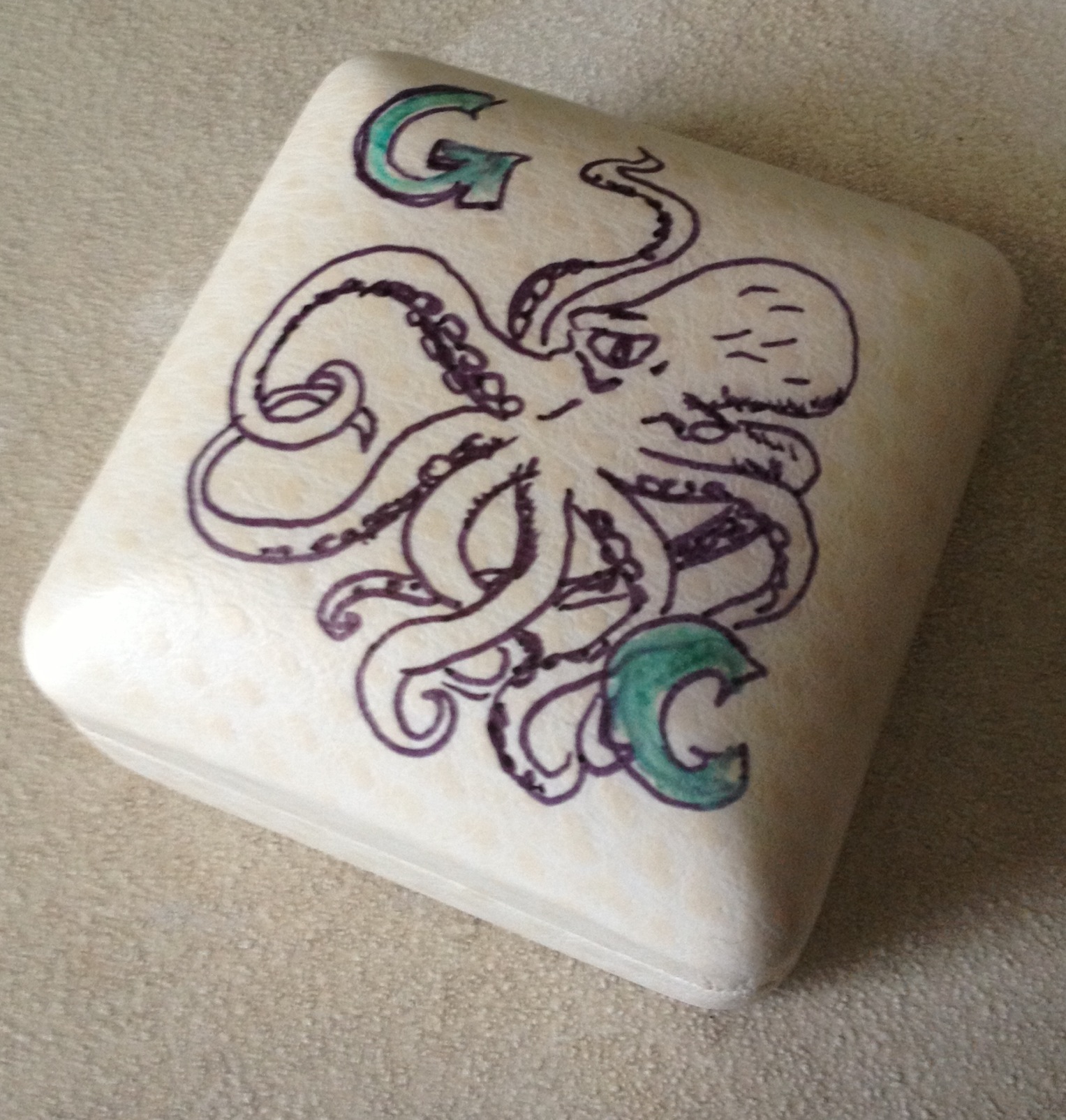 My little Anubis formed soldier and his box. 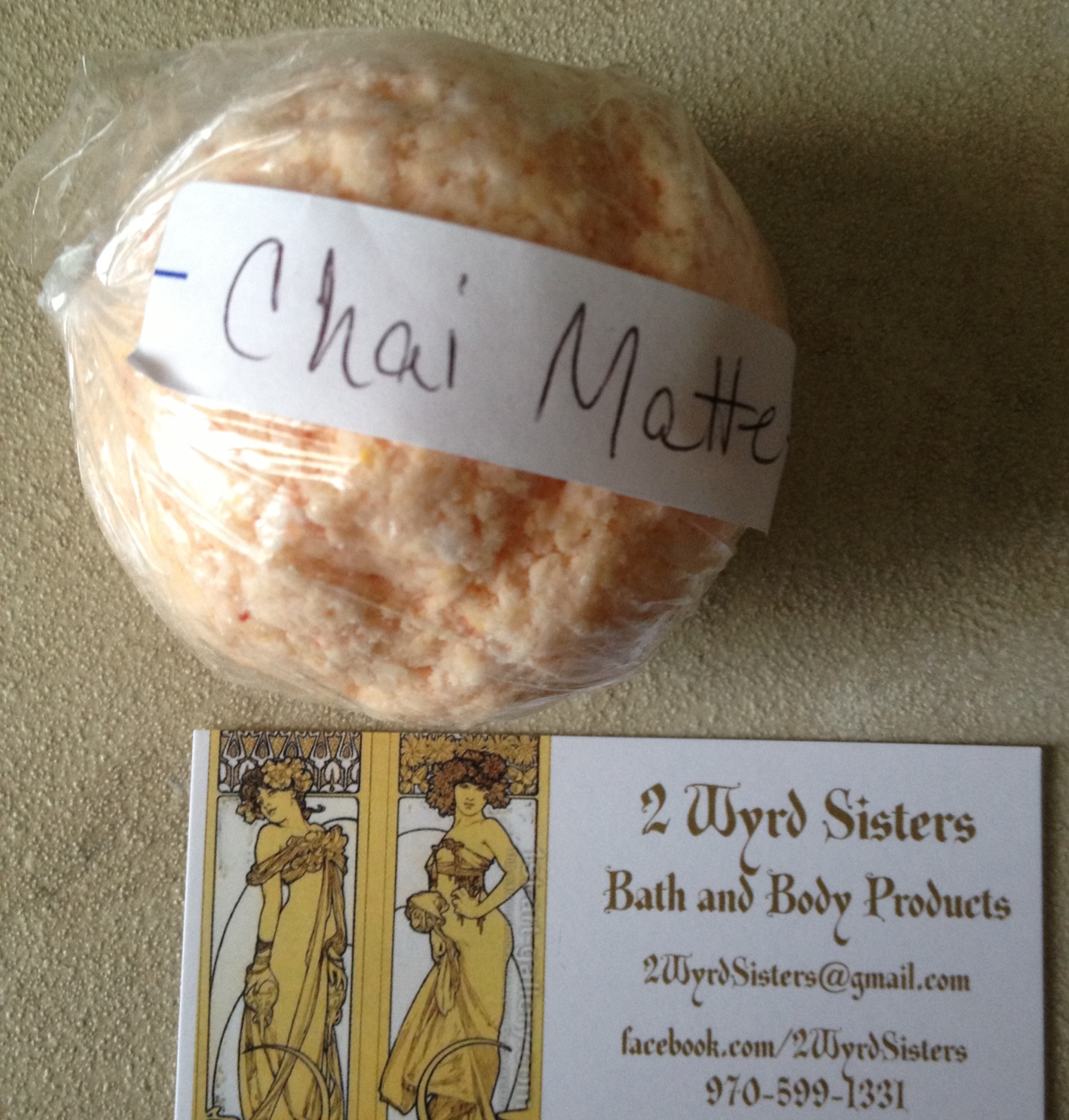 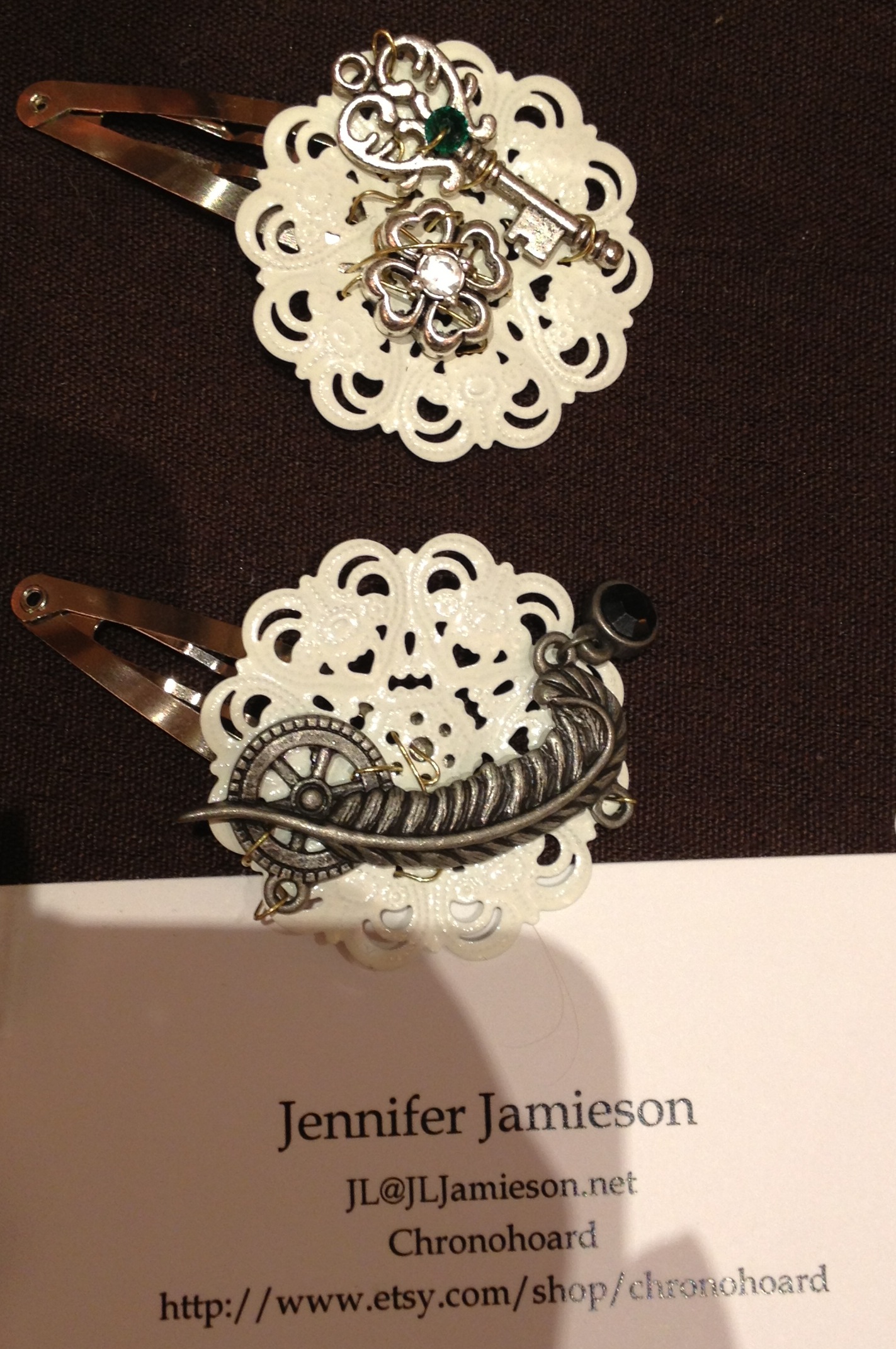 And adorable hair clips (I chose a balck one to go with the spoons) gifted from Jennifer. 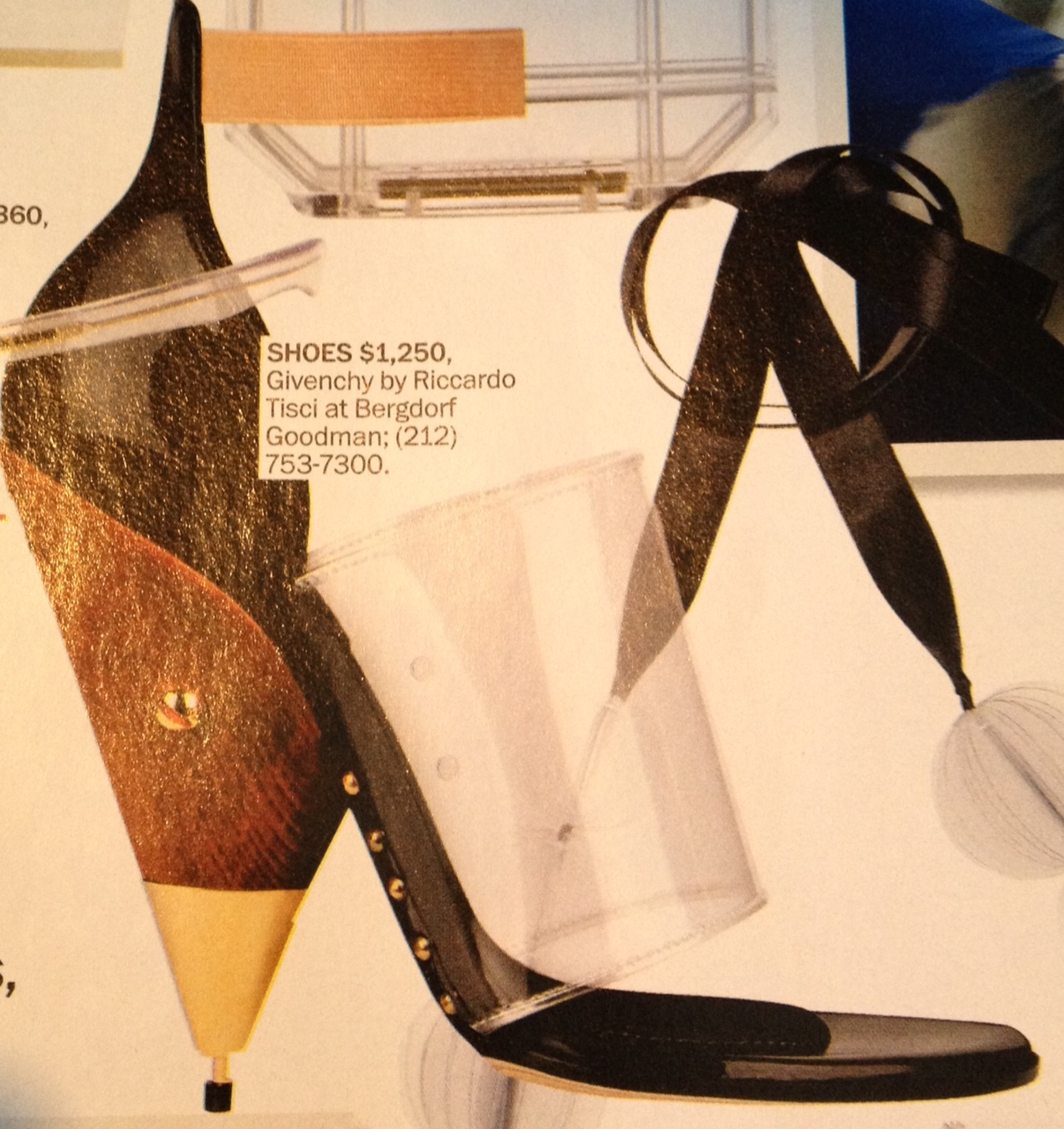 Steampunk sandals, spotted in a magazine on the flight 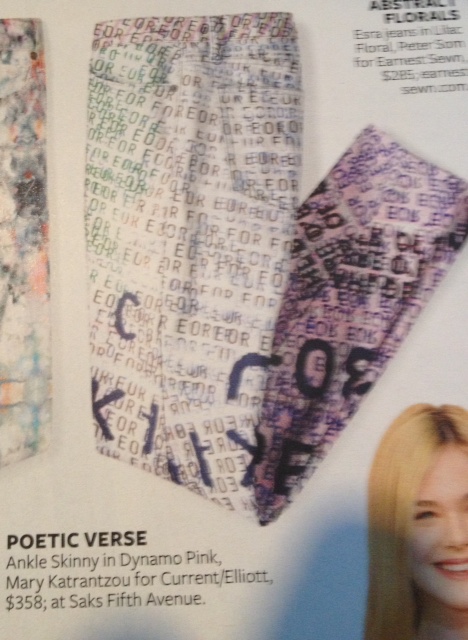 Pants with writing on them, spotted in a magazine on the flight

Book News:
Vampire Book Club says of E&E, “I’m hoping next time Sophronia will delve into the mysteries of the backgrounds of the teachers and the school itself.  There are so many interesting nooks and crannies on that ship and I want to be right there with our heroine, exploring them all.”

“Which are the principal Metals? Gold, Silver, platina, quicksilver (or mercury), copper, iron, lead, and tin. Of these, gold is the heaviest; tin the lightest; and iron the most useful.”