In Which Gail Interviews Steven Harper

As you know, Gentle Reader, occasionally my bog is hijacked by . . . Other Authors! Today please welcome Steven Harper, author of steampunk The Clockwork Empire series. We shall serve him tea, even though he takes it without milk, and ask him silly questions.

About Steven Harper, the Author!

Tea or coffee and how do you take it?
Tea! Strong, with no milk or sugar. And lots of caffeine.

Describe your personal style for author appearances.
I usually try to wear the opposite of what the audience does so I stand out. If the audience dresses up, I’ll usually show up in jeans and a polo shirt. If the audience is casual, I’ll put on a tie. I really, truly need to put together a steampunk persona outfit, but these bloody books came out six months apart, and I just haven’t had time!

If I were to observe the writer beast in its native environment, what surprising thing might I see? What does the environment look like?
Here we have the steampunk writer in his native environment. Notice the computer with ergonomic keyboard on his desk and the maroushka nesting dolls from Ukraine in the background. Did the latter influence the latest work? We’ll have to find out once we bring a copy in from the wild. Only a few steps away we see a folk harp. Is it coincidence that the author’s pen name is Steven Harper? We’ll have to trank him and bring him in for further study.

If you drive, what do you drive? My beloved Chevy Cavalier was totalled by a drunk driver who smashed into it while it was parked in my driveway, so now I drive a Cobalt. Unless I’m going to Ikea, in which case I take the mini van.

No deviating: vanilla or chocolate ice cream on a plain or a sugar cone? (Gail will use this to determine your level of sanity.)
Chocolate, of course, on plain cone, though I’m lactose intolerant, so I’ll pay for it later.
(Verdict: quite sane)

What’s most likely to make you laugh?
The deadline proposals my editor gives me. That, or the videos my youngest son shoots from around the neighborhood.

Since writers inevitably end up in the bar, what’s your poison?
Rum and Coke. Without the rum. 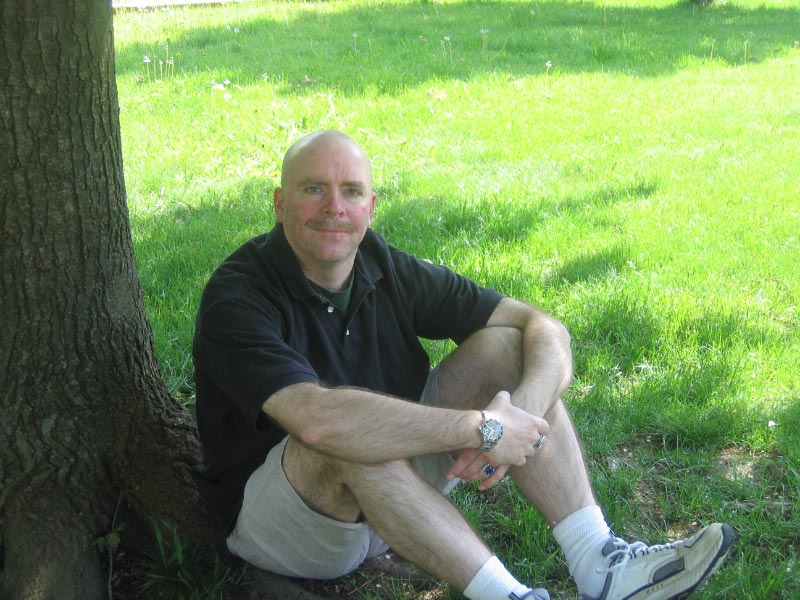 Steven Harper Piziks was born in Saginaw, Michigan, but he moved around a lot and has lived in Wisconsin, Germany, and (briefly) Ukraine. Currently he lives with his three sons in southeastern Michigan. Writing as Steven Harper for Roc Books, he has produced The Silent Empire series and The Clockwork Empire series. The Havoc Machine, the latest volume, comes out May 7.

Mr. Piziks currently teaches high school English in southeast Michigan. His students think he’s hysterical, which isn’t the same as thinking he’s hilarious. When not writing, he plays the folk harp, dabbles in oral storytelling, and spends more time on-line than is probably good for him.

About The Havoc Machine!

What should readers eat while consuming your novel?
Peanuts and vodka. They’ll understand why when they get to the part where Nikolai joins the circus.

What form does evil take within its pages?
That would actually be a major spoiler, so I’ll just saunter away whistling on this one.

Which one of your characters would you most want to kiss and why?
Nikolai. The little sweetie needs two or three on each cheek. He’s so earnest and needs his daddy.

What’s your favorite period in history and does it influence your world building?
The period from 1861 to 1865 is one of the most momentous in the world. So much happened in England, Russia, and China during that tiny span, it’s difficult to comprehend all of it. It’s why I chose that time period for the Clockwork Empire novels, in fact. During this period, when The Havoc Machine takes place, civil unrest among the peasant was reaching a fever pitch, and Tsar Alexander I attempted to emancipate the serfs, which ticked off every single nobleman in Russia. The groundwork for the Russian Revolution was laid during this time as well. The Tsars were simultaneously at their height, and going into a decline.

Which one of your characters would you most like to slap and why?
Besides the antagonist? Tsar Alexander—my history’s version of him, anyway. He doesn’t understand that his lifestyle is draining his country dry, and by diverting just a small percentage of what he spends of lavish living, Russia could have great railroads, public schools, and mass communication. But he’d rather have an extra marble palace with heated walls.

Without spoilers, what’s the funnest (or funniest) part of the book?
When Nikolai tries to swallow swords. No really—it’s very funny.

If your story smelled of something, what would that be?
It’s mostly set in a circus, so peanuts, coal smoke, fried bread, and lions. 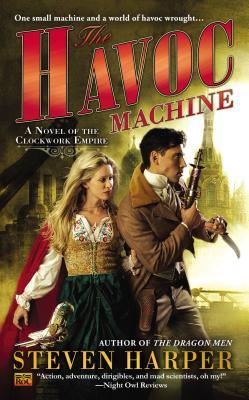 THE HAVOC MACHINE, by Steven Harper, is the fourth novel in the Clockwork Empire series.

In a world riddled with the destruction of men and machines alike, Thaddeus Sharpe takes to the streets of St. Petersburg, geared toward the hunt of his life….

Thaddeus Sharpe’s life is dedicated to the hunting and killing of clockworkers. When a mysterious young woman named Sofiya Ekk approaches him with a proposition from a powerful employer, he cannot refuse. A man who calls himself Mr. Griffin seeks Thad’s help with mad clockwork scientist Lord Havoc, who has molded a dangerous machine. Mr. Griffin cares little if the evil Lord lives or dies; all he desires is Havoc’s invention.

Upon Thad’s arrival at Havoc’s laboratory, he is met with a chilling discovery. Havoc is not only concealing his precious machine; he has been using a young child by the name of Nikolai for cruel experiments. Locked into a clockwork web of intrigue, Thad must decipher the dangerous truth surrounding Nikolai and the chaos contraption before havoc reigns….

Meanwhile, I’m crazy busy preparing for France, Gentle Reader, and trying to make my deadline. Thus, I haven’t had a chance to read this book. However, if you do please let me know what you think of it? The first in the series is The Doomsday Vault. But it seems each book as has a different protagonist, so while they are all in the same world each can stand alone? Hopefully Mr. Harper will stop buy and let me know if my supposition is correct.

Now darlings, to the tea! There is a long week ahead. 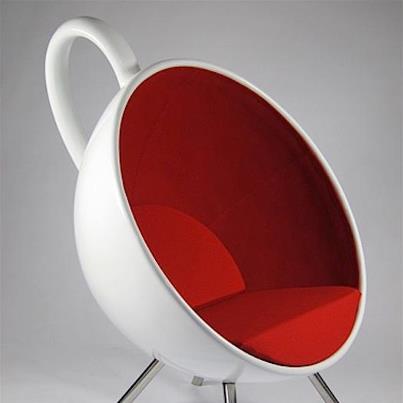 Your Writerly Tinctures . . .
Books You Eat Like Candy & Books You Savor

PROJECT ROUND UP
Waistcoats & Weaponry ~ The Finishing School Book the Third:

The manga editions available in print. 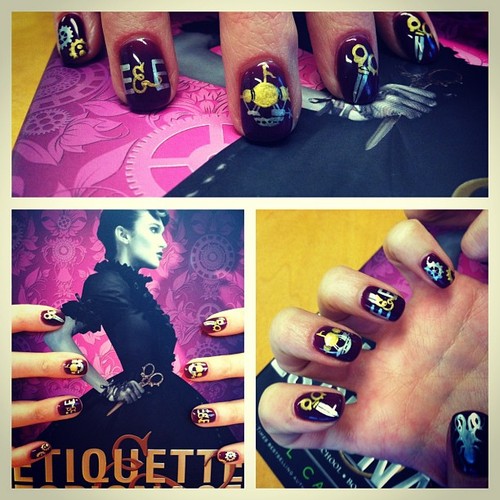 Now THOSE are the nails of a lady of quality.
(nailart inspired by Etiquette & Espionage)

Quote of the Day:
The Etiquette of Smoking.
Light your cigar first, and, after you have taken one or two whiffs, turn around, and inquire, most politely, “If smoking is disagreeable to any one present?”
~ Punch, August 1853