One of the things I keep meaning to mention is that while I was a way I managed to read a bit. For fun. (I know, crazy talk.) And I mean read fiction, as most of my pleasure reading is spent in research non-fiction and primary sources. I was experimenting with the Nook and I had some ebooks I’d been given to read years ago, so I branched out. 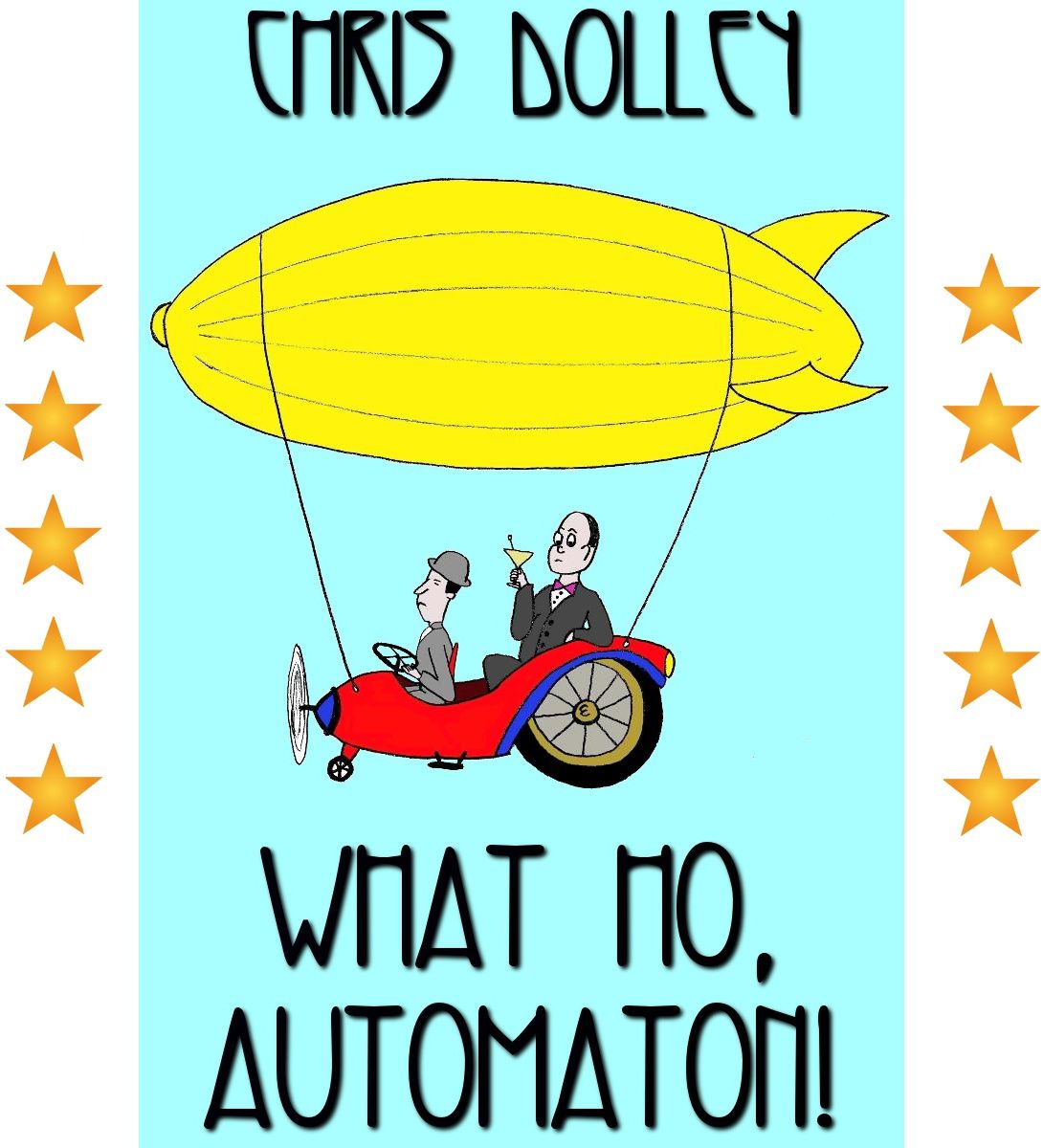 One of them was What Ho, Automaton! (Reeves & Worcester Steampunk Mysteries). Yours for a cool $2.99. I think it well worth the money.

If you are a fan of my stuff and of Wodehouse’s this will suit admirably. There is even a little tiny bit of romance in there, not to mention a pipping strong female character.

It’s quite ideally ridiculous and definitely what I would call a mash up, like those Austen meets ninja zombie book things of a few years ago. There were a few modern language hiccups and a slow start, but both faded mid book (AKA during the second story ­– like Wodehouse this is written as a series of connected shorts/novellas rather than one large novel).

Dolley got me to laugh out loud near the end. Which, frankly, is VERY hard to do. Once you write comedy it becomes harder and harder to laugh at other’s comedy writings, because the analyst brain is ever on. Dolley’s tone is spot on Wodehouse and the steampunk elements tie into both plot and silliness admirably. I enjoyed it over all. It was nice to read a Wodehouse story that I hadn’t read already!

Anyway, if any of you give it a shot, you’ll let me know what you think of it?

I still have much catch up to do, Gentle Reader, from my weeks in France. I imagine there will be a number of rather oddball and random bits and bobs showing up on this here blog as I get my head together and acclimatize. Here, for example, is a bowl xylophone (aka glass harmonica). 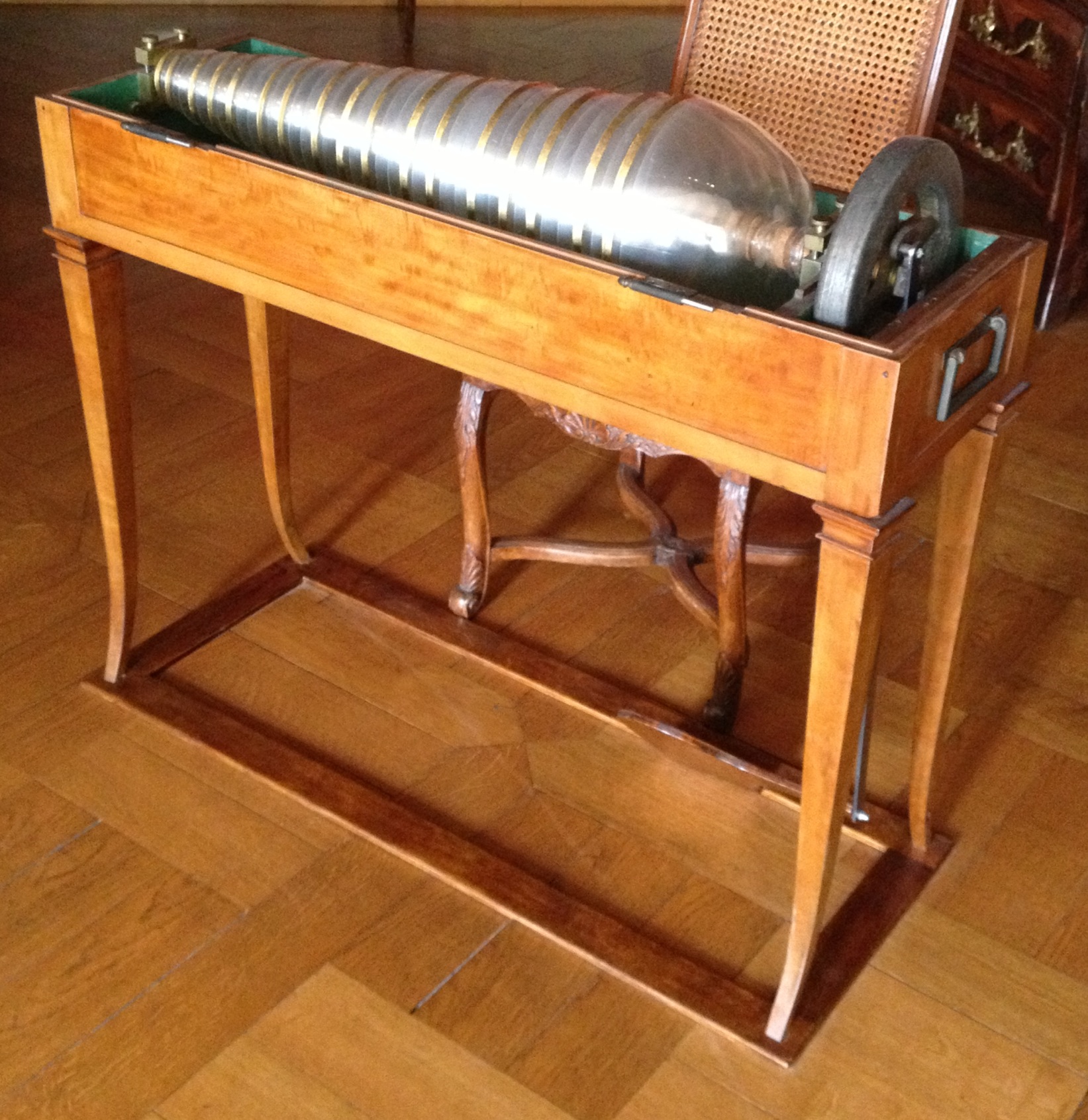 You can hear glass harmonica in the Frida movie soundtrack. Here’s an example at 0:48

Apart from All Those Things that pile up when one is away, right now I am on a deadline. Plus jet lag (I always have a harder time coming this direction) this has combined to make me scatty. OK, fine, well, more scatty than normal. I hope you will forgive me?

Waistcoats & Weaponry, the third Finishing School book, is due in a few weeks. My editor graciously gave me a bit of an extension (unasked for, I swear, I could have done it). It means I feel bound and determined to hand in a nice clean beta-read draft. So I’m plugging away diligently with the imaginary red pen, as are three of my betas. We shall learn how well Libre handles combining track changes. Gulp. (It doesn’t handle one document multiple different end user changes well, we recently discovered.) 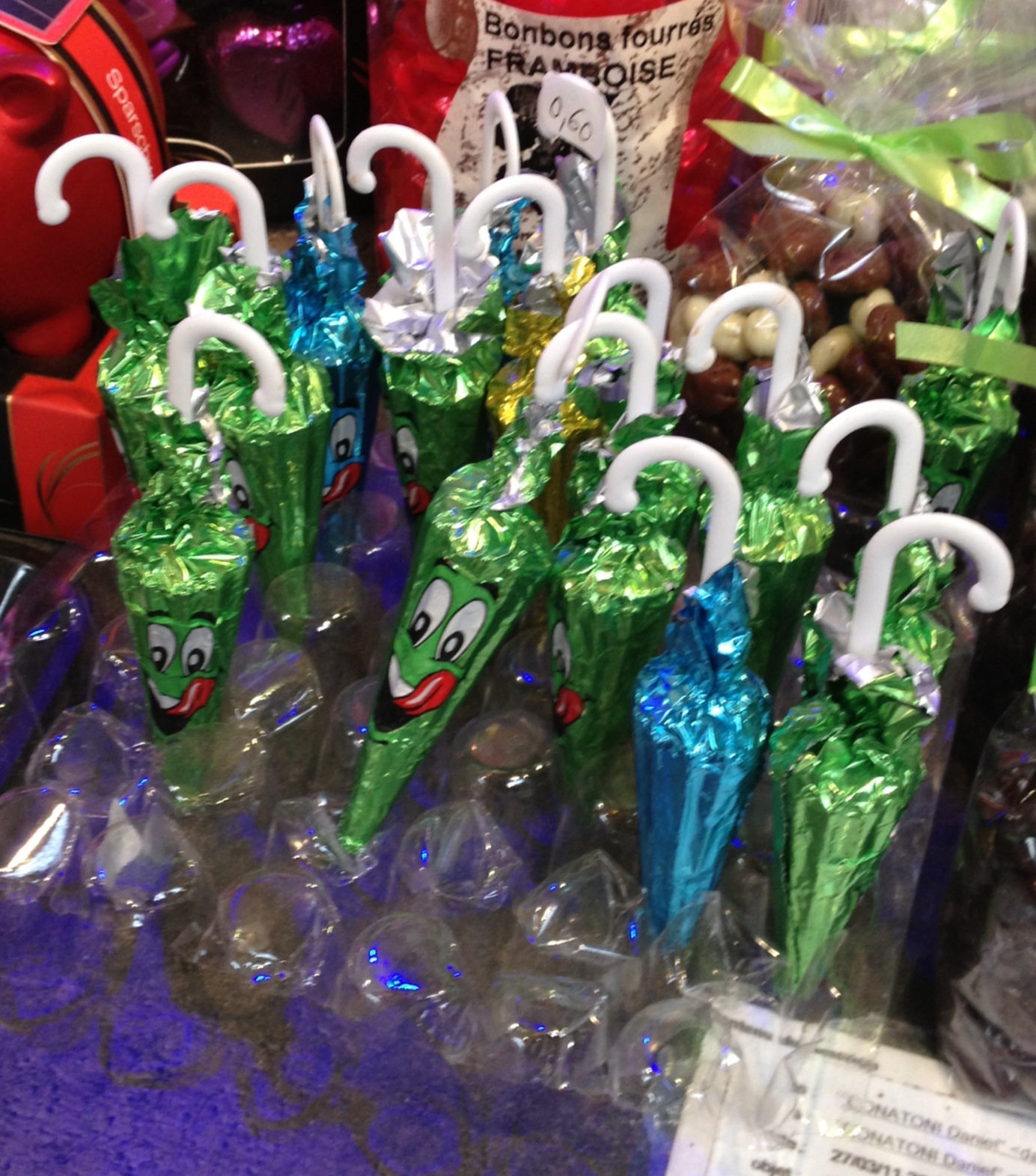 Chocolate parasols at a shop in France 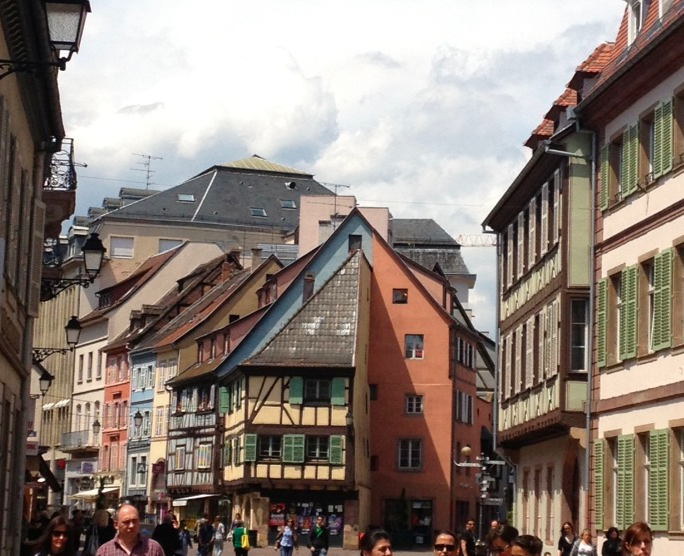 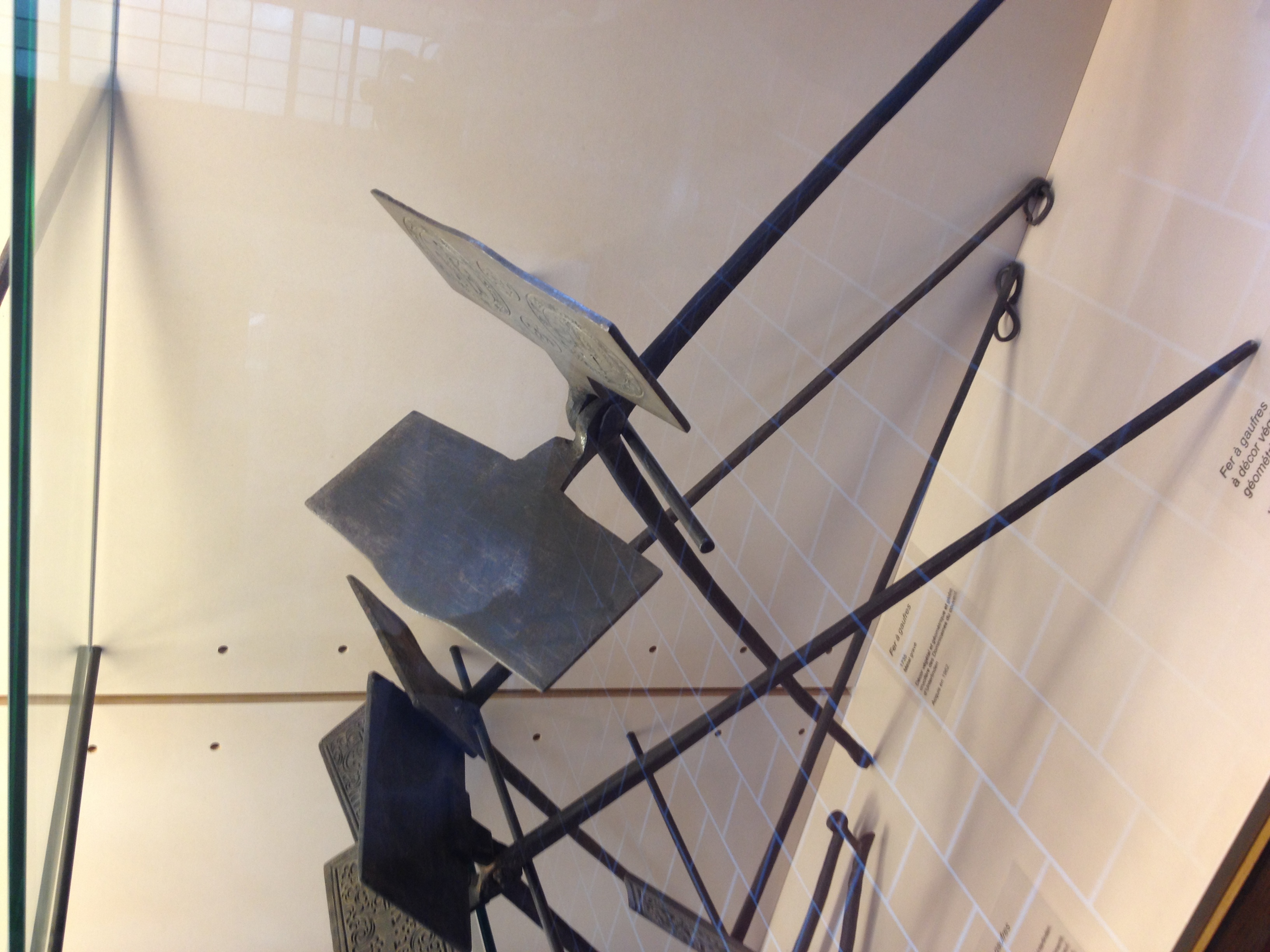 Strange tongs at the museum in Colmar.
Do you know what they are for? No guesses, just actually archaeological fact, please.
I thought toast as well, but they aren’t quite right to the Toast Tongs I’m familiar with.
Katharina: “fer a gaufres” also known as waffle iron.
So endith the mystery. (Thanks Katharina!) 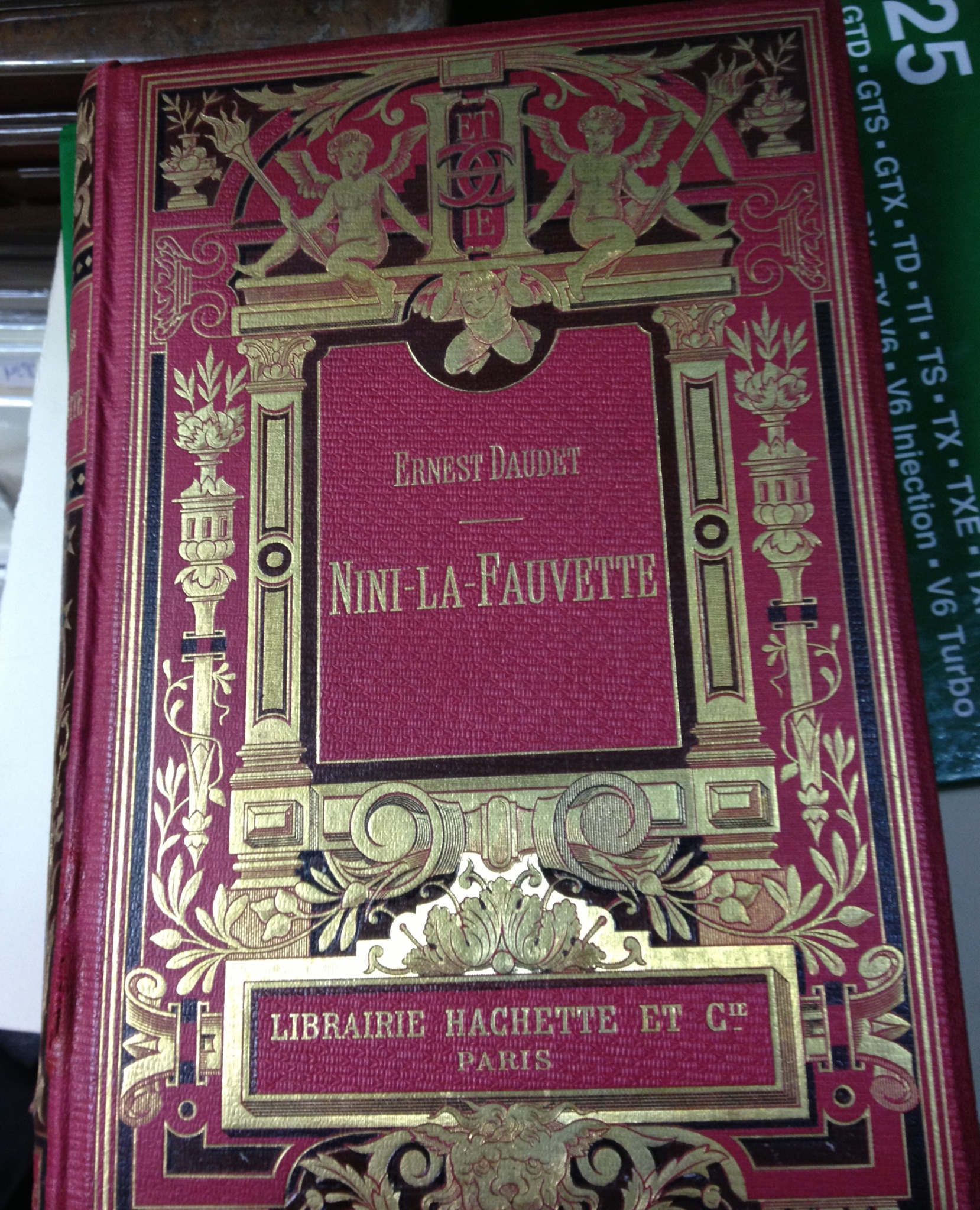 An old old book, published by Hachette. I had no idea the publishing company was so old. 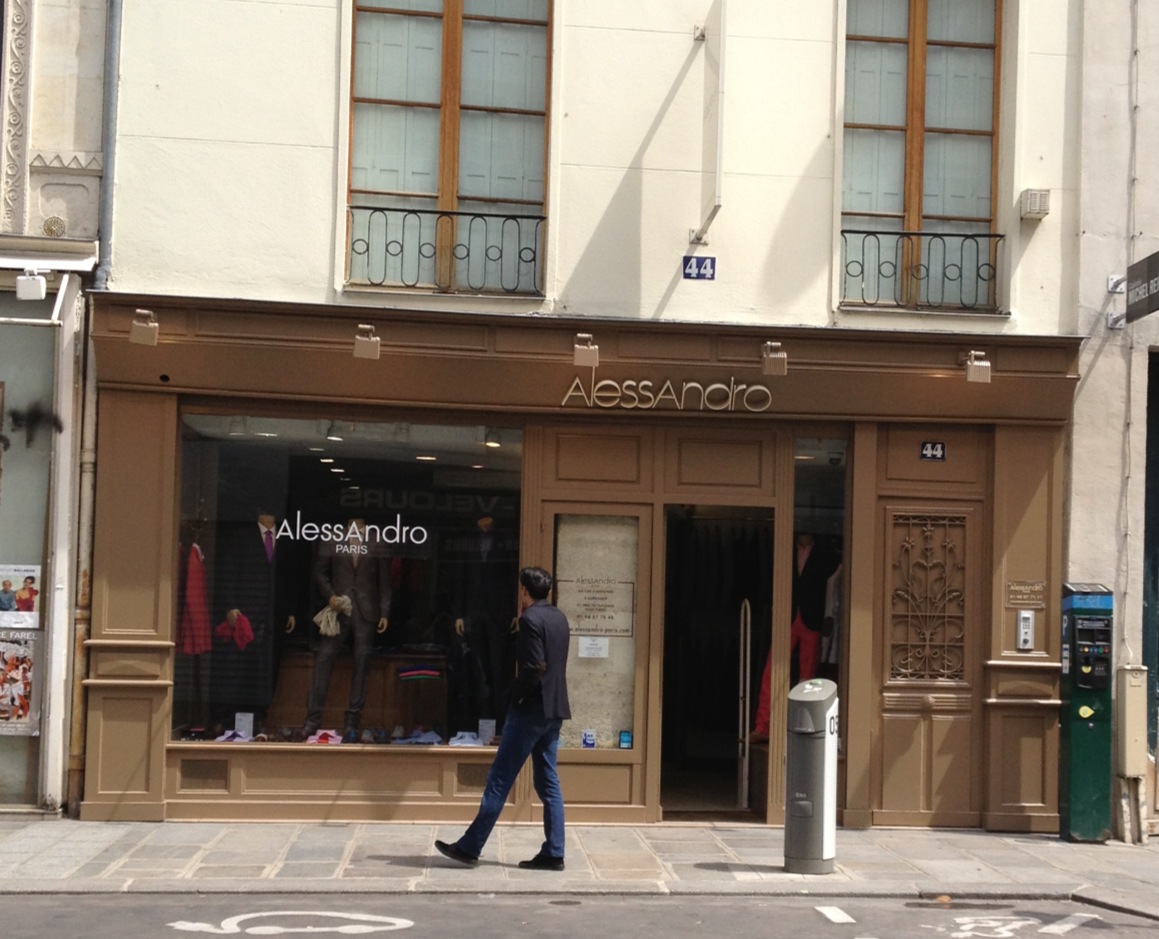 Alessandro’s shop in France. I guess he dabbled in trade at some point.

“He held a prebendal stall in the diocese; one of the best residences in the close; and the two large rectories of Crabtree Canonicorum, and Stogpingum.”