Twenty-five years ago (or thereabouts) I wandered into a bookstore, picked up newly released hard back with a redhead, a horse, and a sword on the cover and managed to persuade my rather poor parents to see to the exorbitant expense by simply refusing to let that book out of my grasp.

I was eight when I brought Alanna home with me and it could have been yesterday.

Until that moment, immured in a world full of Tolkien, Tom’s Midnight Garden, The Water Babies, and Wind in the Willows (AKA men writing about men for boys) I did not know a woman in fantasy could be strong, smart, stubborn, witty, and courageous. Alanna: The First Adventure is responsible for changing who I was as a reader, but also who I was as a female.

Tamora Pierce’s Song of the Lioness series defined my young adulthood, the final book in the quartet released as I entered junior high. They became the four books that I could recite from memory, read over and over again and never find boring. These books gave me the courage to start writing, because suddenly I knew that I could write about something familiar and something interesting to me: being a girl with guts.

They literally (and I do mean literally – pun intended) changed my life. In high school, a mutual love of Alanna cemented my relationship with the girl who would become the woman who is still (20 years later) one of my best friends in the entire world. That same friend still beta reads my novels for me, and still keeps me honest to the tenants of Tamora Pierce as we see them: women with the courage to be themselves. She is also the friend who took me to my first science fiction convention. She was there with me when we got to meet Tamora Pierce in person at my very first WorldCon.

Ask me to name my favorite series of all time and I still don’t have to think about it. If I could read nothing else for the rest of my life it would be the Song of the Lioness quartet.

The reason I write, is to be that author for someone else. 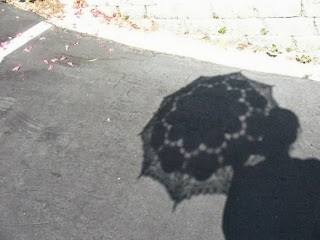 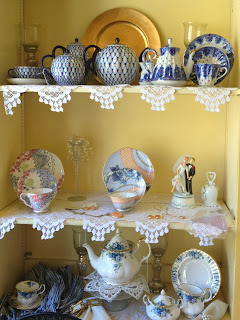 Your Writerly Tinctures . . .
Unfortunately, I feel the Alanna books have been done NO favors by their increasingly awful cover art.

Book News:
I do have a bunch of book reviews and other things to talk about and post, but sorry, things are getting pretty crazy around here, so they may have to wait until the end of the year.

Quote of the Day:
“Threats are the last resort of a man with no vocabulary.”
― Tamora Pierce, Lady Knight