Supper for Today, 1876, in a London Townhouse 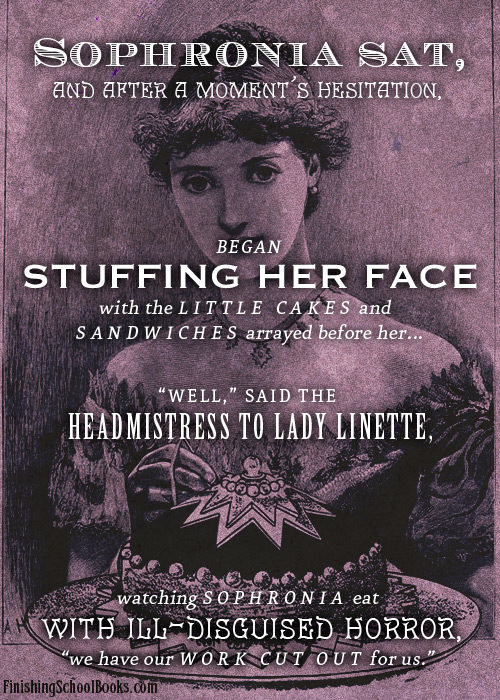