In my quest to read more, and more newer released novels, in 2014 I recently finished Black Dog by Rachel Neumeir. This is book number five for me so far this year. Ah, for the days when I would read more than a book a week. Anyway, I have deadline, you know how it goes? Yeah, I was procrastinating. 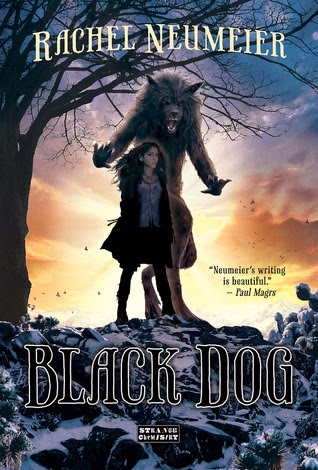 I enjoyed Black Dog very much. Neumeir has developed a rich world full of history. Her main character, Navidad, is Pure (a witch), with an older brother black dog (werewolf), and a normal human twin. The book opens with them on the run, both parents recently murdered, leaving Mexico for Vermont and a pack of werewolves from which they hope to plead sanctuary.

I like the dynamic of the black dogs. Neumeir’s writing held me riveted. She has a deft touch with description, almost glorifying the sensation of displacement experienced by the siblings.

“Zachariah Korte smiled, barely, as though expressions were meant to be horded, as though he might use up his share and never be able to smile again.”

As a result of circumstances and werewolf dynamics, Navidad suffers from lack of agency throughout much of the book but it felt like she came into her own by the end. As she relaxed into her new role with the pack, she got witty dialogue, developed friendships, and explored a burgeoning romance.

You can read my full review over on Goodreads.

Writing:
Rounding towards the finish line on the rough of Manners & Mutiny, the fourth and final Finishing School book. (It takes me as long to edit a given book as it does to write the rough, so don’t get all twitterpaited on this, it’s still the same release time – well over a year away.) Yes, this is well ahead of deadline but I have copy edits for Finishing School number three Waistcoats & Weaponry incoming. After that, I want to turn all my attention to the Prudence rewrite which is due mid year. So this one has to be written and sit the back burner in the interim. I want it written because I hate leaving any project mid draft, but I love leaving it end of draft. I catch more mistakes when I return after a little time and distance. Anyway, it’s looking good so far, if running a little long (chopping is in my future, I love chopping.)

Events:
Still not 100% on London’s WorldCon, it’s just so darn expensive. And if I go all that way I want to visit family and friends which means more expense traveling about England. However, I am very much looking forward to my upcoming trip to NY, so long as the weather has cleared out by then!

Business:
In addition to sinking up my statement release dates (still happy about that one) I called and had my credit cards reissued with smart chips for international travel. Frankly, I’ve never had a major problem traveling with magnetic, but I am tired of the dirty looks. US cards will only get a girl chip & signature (as opposed to chip & pin), but that’s better than only magnetic. Someday our technology will not be so backward.

Online Shenanigans:
#TwitterFiction is coming and I’ll be participating. More on that soon! 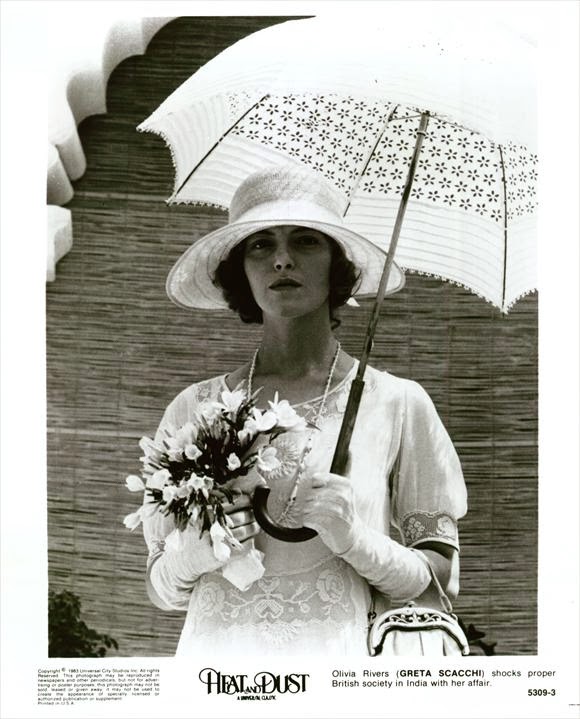 How to Buy a Good, Versatile Suit for Any Occasion

A Guide to Reviewing a Book: A Writer’s Perspective

“Cats are smarter than dogs. You can’t get eight cats to pull a sled through snow.”