In Which Gail is in #AmazonJail

Well, Gentle Reader, let’s get to it, shall we? So…

Right now there are delays on shipping and an inability to pre-order many of my books on Amazon.

In case you were in any doubt, Amazon is, once more, playing at Monopoly. 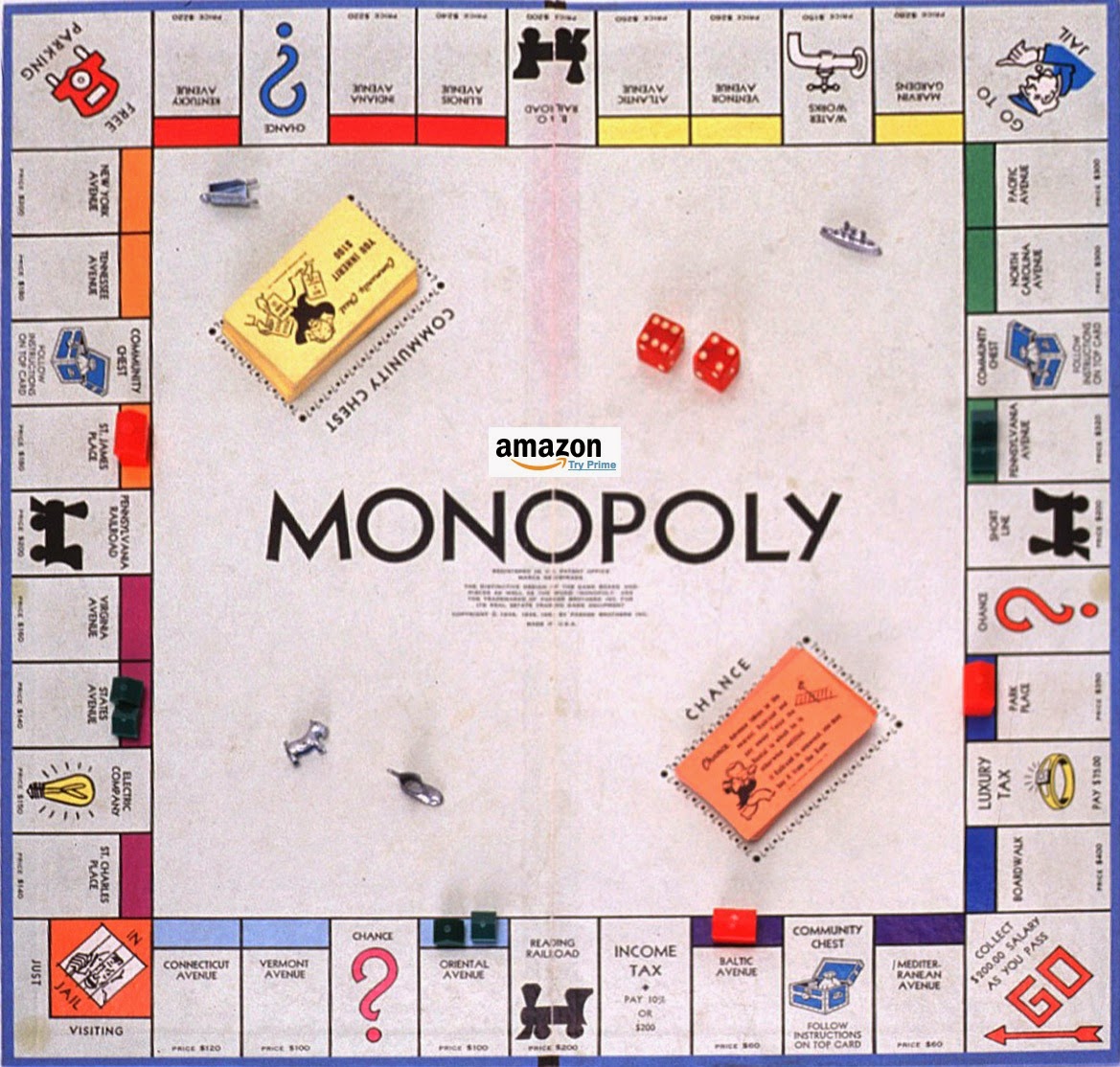 Do not pass go.

Amazon is throwing its weight about in a contract negotiation with Hachette. (Hachette is the parent company of both my publishing houses here in the States: Little Brown who produces my YA Finishing School books and Orbit who publishes my Parasol Protectorate and Custard Protocol adult series.)

What does it mean?
Several week shipping delays or Buy button removal on all my print books from Amazon primary. (Third parties are different.) Inability to pre-order my up coming releases. Kindle editions are a mystery, they may drop just after publication date, and they seem to be available for my back catalog.

What can you do?
Not a lot, I’m afraid. Generate some bad press by trending another hash tag on Twitter? It didn’t do much good last time. Boycott or not buy books? That only hurts other authors. Amazon is so big. Buy elsewhere if you aren’t married to Kindle/Prime.

What can I do?
With the likes of Patterson and Rowling also caught in this vulgar ego-driven battling, I’m super small potatoes. Up against a Goliath like Amazon, I’m a veritable single sliver of hash brown in the great frying pan of life. I must simply continue on with the belief that if I keep writing and turning in on time I’ll still have a career.

Don’t look so worried. I’ll probably be OK. I at least have archaeology to go back to, right?

I do worry about my fellows. For that is the consequence of this game, it is authors who lose. The Hachette debuts who didn’t get any attention because they had a release during this kerfuffle. The second book in a series that was doing better than the first and now stagnates so the author doesn’t get renewed.

In the end, this game is what we, the readers, have made it. I include myself in this for I order stuff on Amazon, including books. I have a Kindle. I’m attracted to the low price point and ease of use. I’m lazy. I’ve given away my power as a consumer in the pursuit of convenience. Amazon, I think, is teaching us all a lesson in the great economic sway of monopolies. (Yes, I’m aware the term is technically misapplied, but it certainly feels like monopoly.)

I am not going to get into the “why don’t you self publish?” discussion. (I’ve shorts up for you and they are unaffected. There will be more in the future.) Frankly, Amazon can (and likely will) one day chuck its weight around with the self-pub bottom line. Arbitrarily or “accidentally” deciding to change all the price points or something like. (They are already starting in on photographers.)

No author is safe, Amazon owns Park Place and all the best property. It’s some weird addiction, we need them to survive and because of that they can break us. So we keep playing the game. (Beat that dead metaphor into the ground, Gail, beat it!) 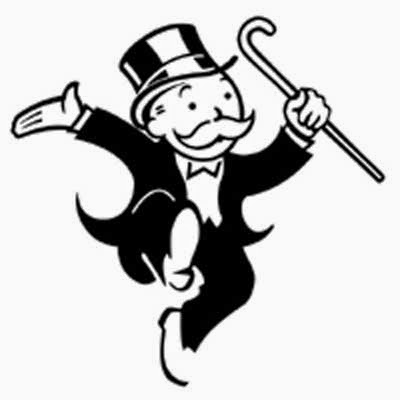 It’s a devil’s dance to some really sad music.

At least I’m playing with the top hat.

Others weigh in on the subject:

From here on out I think it’s getting too politically idealized and messy for me, so I’m going tos top chronicling. Since I’m caught in the middle, emotionally, I’m mostly just sad.

So far as the online debate is concerned: I’ll continue follow it via various blogs claiming to represent both sides. I try to stay as informed about my industry as possible, particularly when I am a leaf on everyone else’s wind (as it were). Being a scientist by training I wish there was more statistically backed data and fewer logical fallacies and personal vendettas. And because I generally don’t like seeing people hurt, I wish most of all that the authors on either side of this (now epistemologically existential) debate would simply be kinder to each other.

The public is very stubborn in refusing to read what neither amuses, interests, or improves—even when a publisher is actually so weak as to print such things.

“Let no one enter the field of literature for the purpose of “making a living” unless as a very last resort.”

“Always forgive your enemies – nothing annoys them so much.”