Why Blood & Chocolate for This Month’s Read Along? (Miss Carriger Recommends) 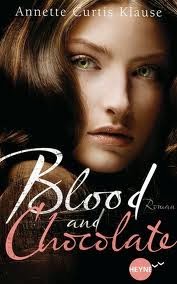 I read this novel shortly after it came out, which should tell you lots of things. But primarily, that this was before Twilight and the height of the paranormal YA literary craze. Rather like Lackey’s Elves in LA series was for urban fantasy, this book was ahead of its time for YA paranormal. 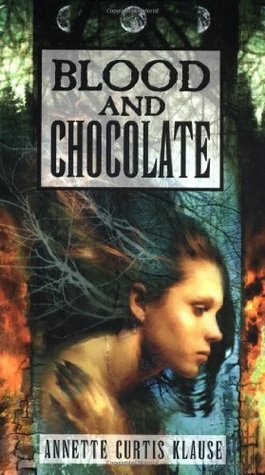 So as you read it, please keep in mind that the tropes of your bog standard YA paranormal had not yet been established. What’s interesting to me, now, is how many of them are still present, but how different a form they take. I urge you to try not to be exhausted by them, or to perceive them as cliche. After all, Klause was one of the first to do it, and the fact they we now read too much of the same is not her fault. 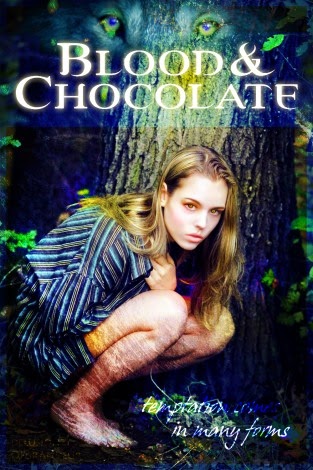 Also, I’d like you to watch out for YA tropes. What this book does, for my money, is one of the best portrayals of a classic YA story of self discovery, approval, acceptance, and self actualization. Perhaps the metaphors for that are a bit brutally employed, but so they were in Star Wars, and we forgive it the yawn-educing hero’s journey. OK, some of us do. 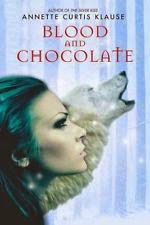 Vivian is a powerful main character, some readers find this off putting. I happen to relish the rare portrayal of a young woman who knows herself and is unashamed. But that is so contrary to what we teach high school girls these day in our literature, I’m afraid some may find her difficult to like. Give her a chance, OK?

One final note, whatever you do avoid the movie. Not only is it a genuinely bad movie, it shares none of the strength, purpose, point, or drive of the novel. In fact, it has nothing more than shared names.

{What is Gail’s Book Group reading for July? Blood and Chocolate by Annette Curtis Klause ~ YA werewolf from before it was a thing}

“Captain Flora Sandes, the only British woman officially to serve as a soldier in the First World War. Initially a St. John Ambulance volunteer, she travelled to Serbia, where, in the confusion of war, she was formally enrolled in the Serbian army. She was subsequently promoted to the rank of Sergeant major, and, after the war, to Captain.”

Quote of the Day:
“The truth is rarely pure and never simple.”
~ Oscar Wilde