I had the most fascinating conversation with a translator, Gentle Reader. 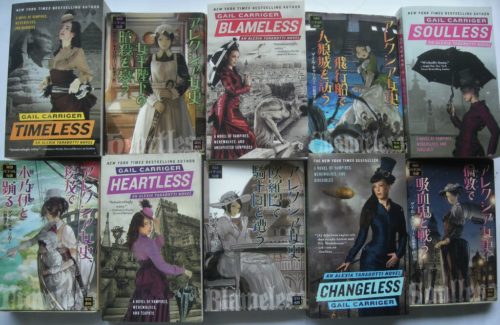 I have blogged a bit before about how much I enjoy chatting with those who translate my words. It forces me to think about language differently, and how I apply it.

Such a discussion started recently with the phrase “mostly dead.”

A translator emailed to tell me that she was struggling to properly translate my term “mostly dead.”

I use it at various points in my Parasol Protectorate books:

Changeless p. 205
“Werewolves being supernatural and mostly dead, could have no children.”

Blameless p. 179
“Your preternatural touch, it does not cancel out the fact that the supernatural person has, already, mostly died.”

At first, the translator thought it meant “almost” or “practically.” However, the proofreader disagreed. Because “mostly” could mean “most of the time,” they began to think it meant “almost dead,” that is, not completely dead. Or, it could also mean “essentially.” (In which case, a supernatural is dead, and the only time he is not dead is when a preternatural touches him.)

I also use the phrase “basically dead” in the text, but that’s Mrs. Loontwill speaking, and we know we cannot trust her… 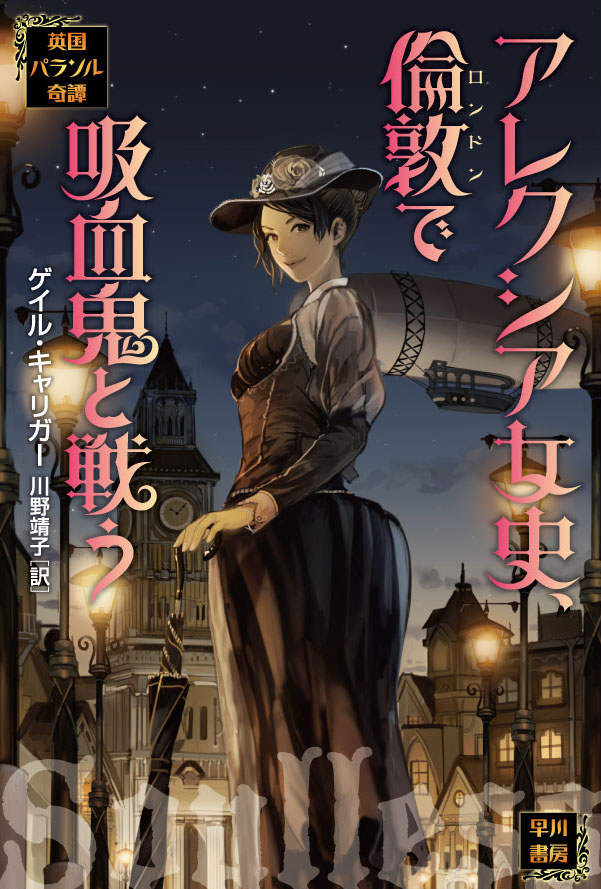 My Thoughts on Being Mostly Dead

First, of course, I’m using that particular term as an ode to Douglass Adam’s description of Earth as mostly harmless.

That said, some philosophy:

I am using the term mostly to imply a level of confusion on the part of the characters and the scientists of the time. Werewolves/vampires are considered undead, that is, they have died but are still walking around. They aren’t living because they don’t die ~ life being partly defined by mortality (Victorians are morbid) thus these creatures aren’t mortal anymore. It’s a condition of stasis. They can’t procreate, for example. But they are alive in terms of they walk, talk, and interact. Would an android, for example, be considered a living creature? 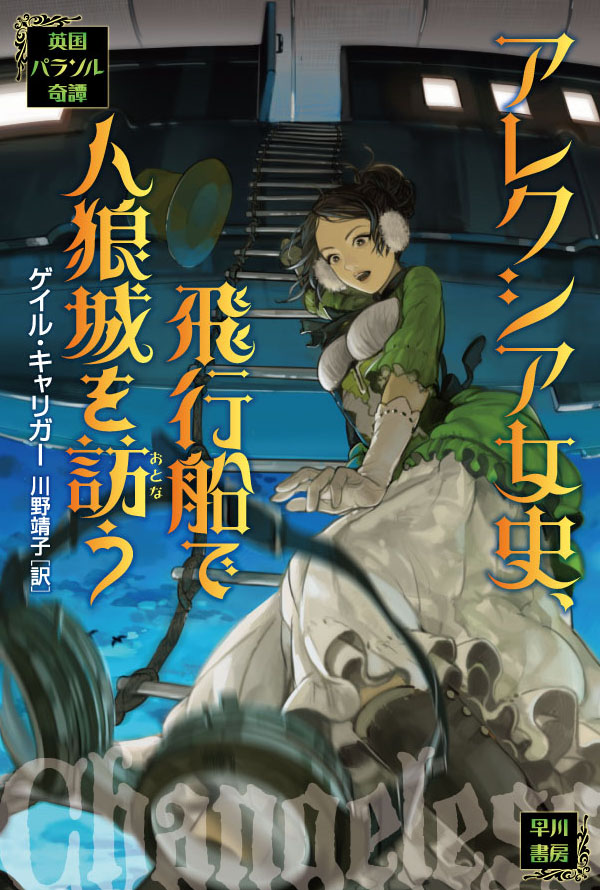 So far as the in-world scientists are concerned, the best way to think about it is that most of a person’s soul has died. Hence “mostly.” By using the word “mostly” I am contrasting against the world “all” or “entirely” or “completely.”  It is a matter of proportion or percentage. Death in my universe is not an absolute, it is an end point. Glass full, glass mostly full or mostly empty, glass empty. The stage of immortality is that middle stage: mostly dead. Closer towards dead than alive, but still present above ground.

This is not necessarily a measure of time, but of content. Saying “almost dead” implies that one soon will be. Not the case. Saying “practically dead” implies one step removed, so also not right.
“Almost dead” might work, but again the implication is temporal – that death is immanent. Which it istn’t because immortals are in stasis. 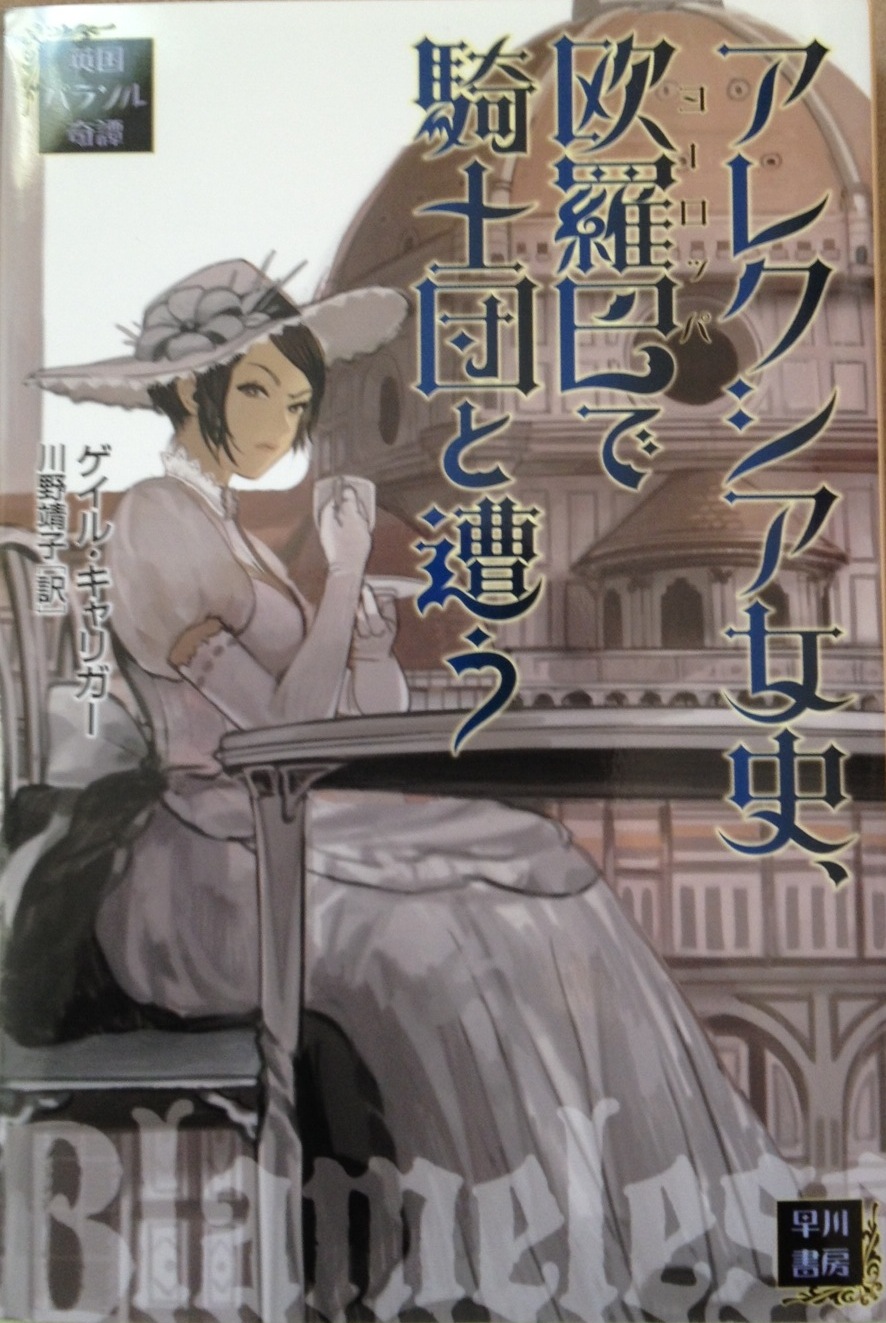 Ah, the precision of English.

I choose “mostly” because it is so often associated with volume or measurement rather than time. Thus the reader is reminded of the remains of soul and the way the transfer of immortality works in my universe ~ that someone can only be immortal with what’s left of the soul. Mostly can then be a measurement of what has gone (measurable or immeasurable as the soul may be).

I know, welcome to my brain. Did you know I have a philosophy minor? Epistemology was my focus. So, yeah.

Your Tisane of Smart . . .
French Hair Art & The Industry of Mourning

Your Writerly Tinctures . . .
All about author errors that make it into publication, J. Kathleen Cheney on Forgiving Anne McCaffrey

“The size and power of an internal security service is generally in direct ratio to the extent of the suspicion and fear of the ruling clique.”