September’s book pick, for those of you participating in the read along, is Children of the Night by Mercedes Lackey. This is a reread for me, but a welcome one.

Originally published in 1990, this is the second book in Lackey’s short lived but much beloved Diana Treagarthe Investigates series. (There’s wild rumors as to why she gave up on this series ~ buy me a drink sometime and I’ll tell you about them.) I’m not a huge fan of the first installment, and I think Children of the Night stands well enough alone, so that’s why I chose it. 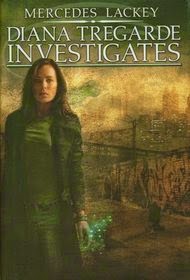 Perhaps more importantly, Children of the Night introduces us to André. I thought you all might enjoy reading not only my first encounter with urban fantasy but also the origin (in Gail’s psyche) of the sexy vampire archetype. I think Lackey does it better than anyone else and to this day I love André with an undying devotion.

This is going to be interesting for me, I’ve never read this book with my critic/writer hat on.

Don’t want to read this book? I’ll probably also be reading the follow up to last month’s Clockwork Heart, Clockwork Lies as well as rereading Diana. 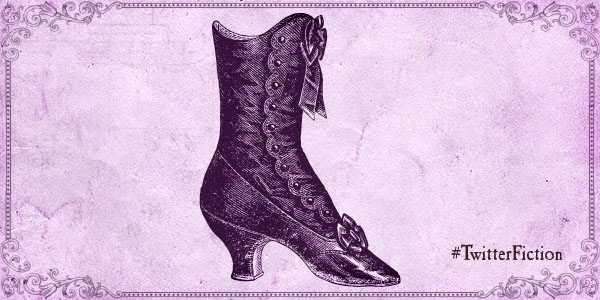 Your Tisane of Smart . . .
The Barn Looks Like It’s Wearing an Invisibility Cloak

Your Writerly Tinctures . . .
Colonels of Industry