~ 1811 Dictionary of the Vulgar Tongue 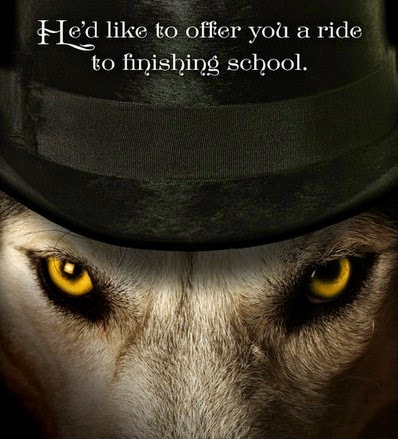 “One of the great intelligence services of the nineteenth century in Europe was maintained not by a government but by a private firm, the banking house of Rothschild.”
“It was rumored that some of the Rothschild “scoops” were obtained by the use of carrier pigeons.”
“…one of the Rothschilds, immobilized in Paris when the city was surrounded by Germans in the Franco-German War of 1870, used balloons and possibly also carrier pigeons to communicate with the outside world. The world heard of the armistice ending the war through this means, rather than through conventional news channels.”
~ The Craft of Intelligence: America’s Legendary Spy Master on the Fundamentals of Intelligence Gathering for a Free World by Allen W. Dulles 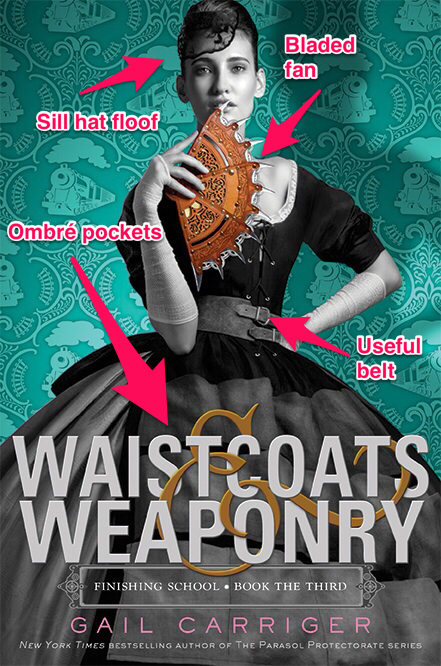 {What is Gail’s Book Group reading for October? Grave Mercy by Robin LaFevers. Next month is Waistcoats & Weaponry.}

Your Tisane of Smart . . .
Learn to Pick Locks for Fun and an Increased Understanding of Security

Your Writerly Tinctures . . .
History of the Quill Pen (video)

Quote of the Day:
“There is no surer foundation for a beautiful friendship than a mutual taste in literature.”
~ P.G. Wodehouse