The State of the Gail + 4 Book Reviews

Oh my dear Gentle Reader, I am so so sorry I have been so long away from you. There are reasons, most of which are a tad ~ how to put this delicately? ~ moist. I’ll go into them via The Chirrup at the end of the month, but it’s not fit for public consumption. Suffice it to say, that I went on a much needed and quite lovely vacation and then promptly came home only to be indisposed in the extreme. We won’t talk about the particulars, but it’s the reason I’ve been so out of it for the past two weeks ~ the world has been a fuzzy dizzy place. 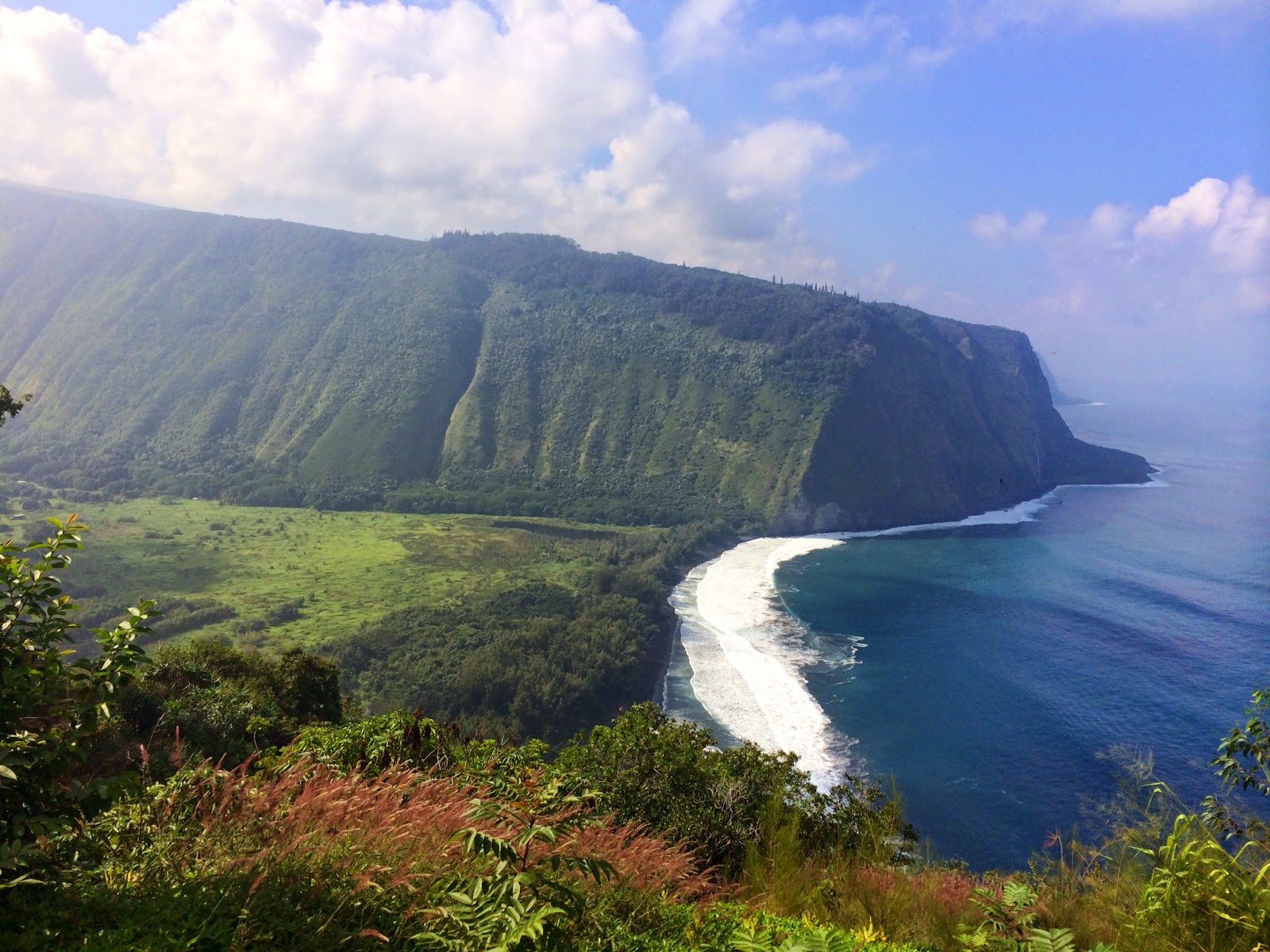 So in Hawaii (Big Island) I ate my body weight in tropical fruit, for it is ever my mission to try as many new fruits as I can. I tried: abiu, atemoya, mamey sapote, bakupari, ice cream bean, tamatillo, santol, waiwi, surinam cherry, and poha berry ice cream. The bakupari was the best of the lot, I felt. Also, since passion fruit is my favorite flavor, I pretty much ate anything lilikoi that I could find. (In order of deliciousness: coconut pineapple rock bun ~ like a fluffy scone ~ with lilikoi glaze, lilikoi cheesecake ice cream, lilikoi margarita, lilikoi butter ~ bought 6 jars to ship home, lilikoi tapioca coconut pudding, lilikoi jam, fresh lilikoi ~ the yellow one, lilikoi concentrate mixed with fizzy water and vodka, cross hatch pastry with lilikoi filling, some tropical drink called a lilikoi lava, lilikoi bar ~ like lemon bar but not as good.) 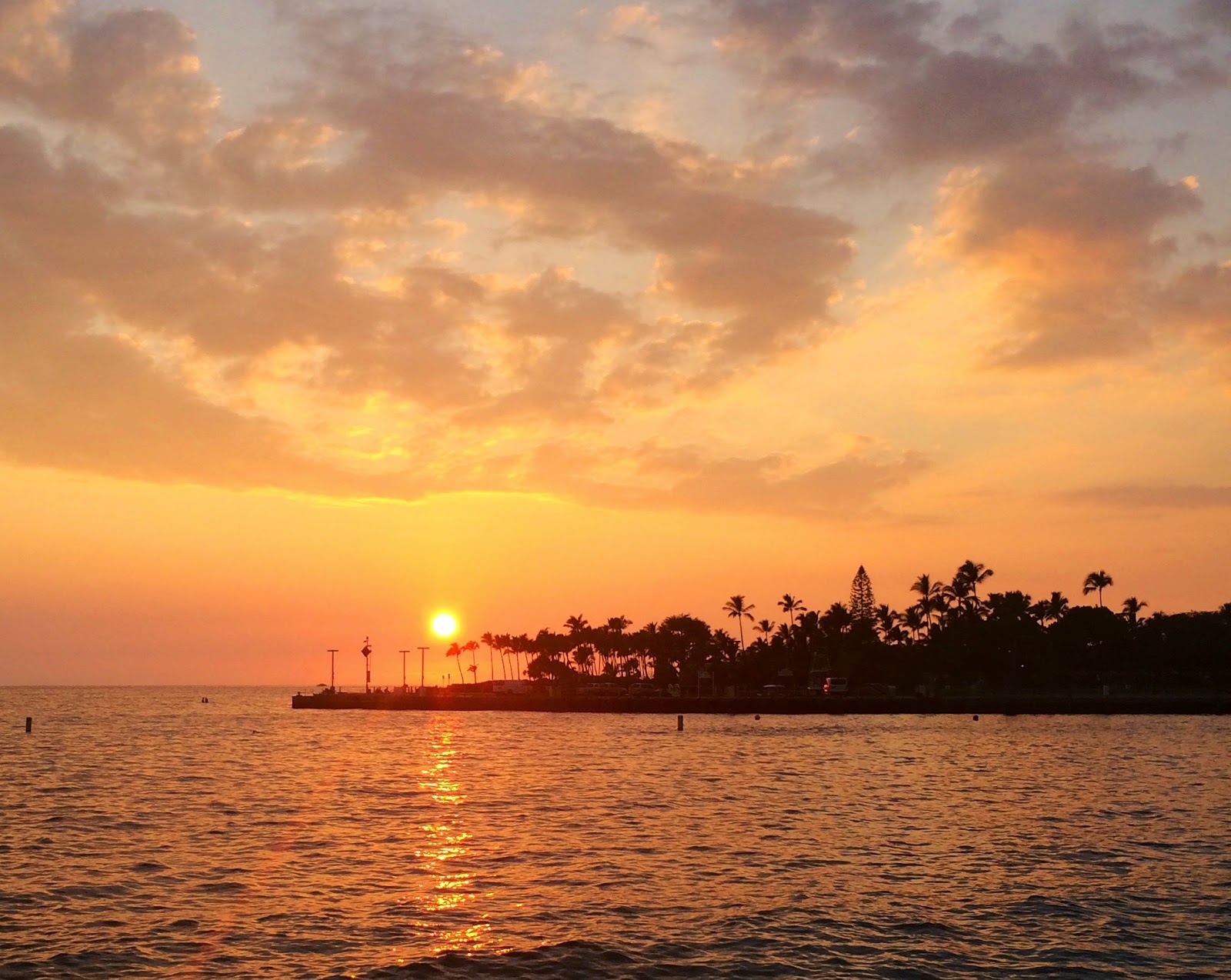 While on vacation I did mange to read quite a bit. I read this month’s book (and both follow up books) and four others. Here are some quick reviews:

I read most of The Mammoth Book of Gaslit Romance edited by Ekaterina Sedia, which I found largely disappointing and neither romantic nor gaslit. I’m struggling to finish it. I did enjoy one story: “Where the Ocean Meets the Sky” by Sara M. Harvey a steampunk lesbian romance. It starts out beautifully: “The city of San Francisco, although known for freedom and individuality, had some pretty restrictive rules about how her airspace should be used.” What a killer opening sentence, no? I am tempted to pick up more of the author’s work. (And that is why authors do anthologies, my dears.)

The Bloodbound by Erin Lindsey. In the end I did enjoy this read, and the battle sequences were really expertly written, but the story felt a little off. (Read the rest of my review on Goodreads if you like.)

One Man Guy by Mjchael Barakiva
A sweet coming of age story about a young man from an Armenian family. This book is full of contrasts between our hero and his friends and his overly strict family. However, there is clearly lots of love. One of my favorite things is how much of the story revolves around food. Also, it is a love letter to New York City (which as a Left Coaster I’m kinda, well, over). At times the story did feel a little twee. Some books are like five point essays, too perfect in form to be inspirational. I was left feeling that I had an informative charming read, and I genuinely liked the book, but I wasn’t transfigured.

Bitterwood by Rowan Speedwell (cheesy cover alert) was surprisingly good (despite the cover). I wish the characters had been a little more developed initially, and the world/magical system could have used a more intricacy but those are mere quibbles. This was pure gay fantasy romance, and very sexy even graphic at times, but if that’s what you’re into I think this is one of the best I have ever read. I enjoyed it very much.

{What is Gail’s Book Group reading for December? Daughter of the Empire by Raymond E. Feist and Janny Wurts. Next up is Kat, Incorrigible by Stephanie Burgis.}

“Cause technically it’s the 14th in England areeceyafterlife  as a victorian vampire inspired by the world seen in Gail Carriger’s novels The Finishing school series and The Parasol Protectorate. Cause of you, I know these books! Happy birthday my dear Lady Reecey special thanks to my dear derp-in-the-herplights​ too background texture from here pose here”

Quote of the Day:
“Bright days and warm nights, General of Ia-ness. I give you cheese of admirations.”
“Greetings, Zlbwvwh; I accept your cheeses and offer you half-used coloring sticks,” Ia returned. “May your nestlings always draw you large and dark with wisdom.”
~ Damnation (Theirs Not to Reason Why) by Jean Johnson