Uprooted was this month’s book pick. It is Novik’s foray into alternate fairy stories. Known for her Temeraire novels, this is a Grimm (and grim) atmospheric piece with an immersive narrative and a bewitching sense of place. 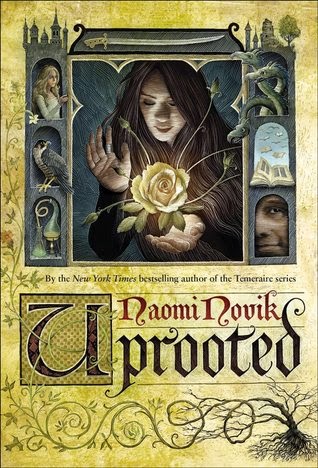 This book kept me pretty darn riveted despite considerable lack of sleep on tour, which is saying a lot. However, it does get gloomy and while there are bright splashes of humor, that certainly isn’t its strongest trait. There were a few points where I got frustrated with the heroine’s willful obtuseness, but that is a minor quibble. Sometimes it felt as if the Wood was more dangerous, then at other times people just wandered in unscathed, but I’m not the most careful of readers so I might have missed explanations for this discrepancy.

The book started out a bit like Beauty by Robin McKinley (one of my all time favorite retellings, right up there with Lackey’s The Black Swan), but gets considerably darker and rather more violent, like some early Simon Green. When the main character heads to court there was even a feel of Sherwood Smith’s Crown Duel (a favorite recent discovery of mine). In fact, that bit made me want to reread Crown Duel again… so I did (read my review of Crown Duel on Goodreads).

Anyway, Uprooted. I don’t consider fairy stories particularly my Thing, such as it is, but I still very much enjoyed this one. The main characters are both extremely likeable, and the love story is sweet. I do adore a grumpy hero, of course I do, and there is a really good sex scene that is totally worth the wait. ​I liked the dichotomy of the Wood and its relationship to those living around it. As a reader, I felt (rather than was beat over the head by) the connection and love between the people who live near The Wood but also their fear of it. That sense of feeling a writer’s intent is rare and I found myself savoring it. I look forward to rereading this book again and again.

Tor.com and The Hollywood Reporter are reporting that Naomi Novik’s recent fantasy novel, Uprooted, is being adapted to film, to be produced by Warner Bros and A Very Good Production, a prodcution company run by Ellen DeGeneres and Jeff Kleeman. Read more at SF Signal. 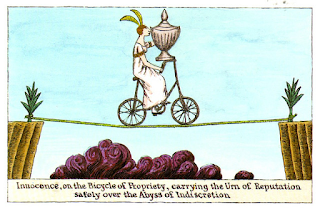 Your Writerly Tinctures . . .
“Writing is not necessarily something to be ashamed of, but do it in private and wash your hands afterwards.”
~ Robert A. Heinlein 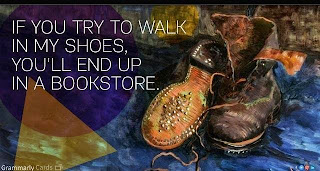