I did a blog post on tropes that I love.

This was partly, Gentle Reader, to give the Coop de Book an idea of the kinds of stories I gravitate towards. (Also it’s nice to be able to direct publicity teams hunting for blurbs at something and say, “Is the book you’re pimping like this? Then I won’t like it.”)

To that end, I have built the following list of tropes I dislike. 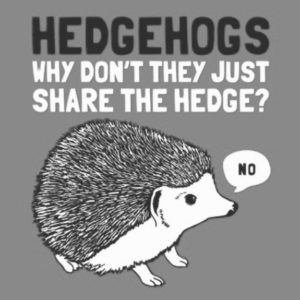 Some author ticks I intensely dislike and will turn me off…

Your Infusion of Cute . . .
Tiny Robot Octopus has Squishy Tentacles

Your Tisane of Smart . . .
Does the Octopus Have a Soul?

“A solid introduction to a new series with plenty of character building and time spent to set a tone, the reintroduction of characters from other stories, or new characters that feel hauntingly familiar and a wonderfully charming tone keep this a fun, light and amusing read.”