Inspired by a recent article on twin cover art, Gentle Reader, I decided to hunt down some that are similar to my own. This is done without criticism or rancor. For one thing, I didn’t design my covers, my publishing houses did. For another, imitation is the sincerest form of flattery, right? I simply find it interesting.

I really adore the cover for All the Paths of Shadow. I think it’s quite stunning. I guess I am picking up on the body pose and position more than anything else. 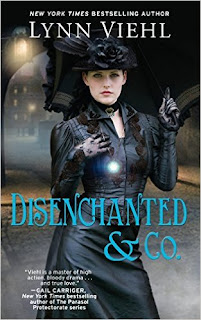 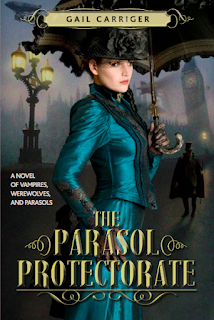 I really wonder if that is the same model and the same photo shoot… even the same dress. So similar to my hard cover Sci Fi Book Club Omnibus editions of the Parasol Protectorate (Vol. 1 & Vol. 2).

These last two are a bit worrying since the are derivative of both cover and title. 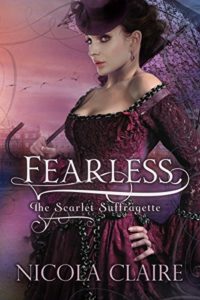 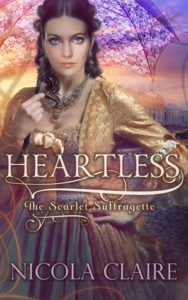 Want more of this kind of thing, I have a Pinterest board of my:

Titles Sleeping With Other Authors

“Increasingly as time went on Alice James and Katherine Loring lived in a Boston marriage, a recognized form of companionship in America in the nineteenth century, whereby two women settled down together in a long-term emotional and financial partnership which, before Freud sexualized all aspects of life, was considered beneficial to unmarried women. What Boston marriages implied sexually probably varied from couple to couple.”

Your Writerly Tinctures . . .
Dear Guy Who is Mad Because I Wrote A Gay Character in a Book “An ingenious mechanic of San Francisco, according to the Chronicle of that city, has just invented a baby carriage which seems well calculated to delight the hearts for mothers. It is said to be so much of an improvement upon the clumsy vehicle now in use that it is capable of being folded into a piece of baggage no larger than an ordinary-sized portfolio. The object of the inventor was to produce an article that might be packed almost instantaneously by a nurse, and placed upon the front platform of a street car. Go a-head, and introduce it in this city as soon as possible. It will be a blessing to mothers.”