Vampires & Werewolves: Around the World in 8 Absurdities

Since I write comedy and alternate history, I spend a good deal of time investigating historical quirks. 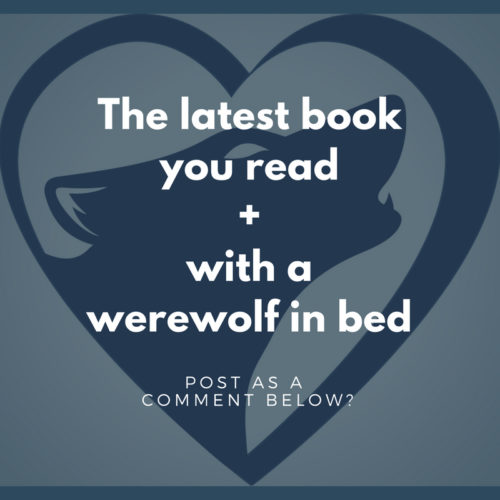 One of my favorite things to do is take vampires and werewolves and make them responsible for the most unexplainable facts and ridiculous minutiae of the ancient world.

Because werewolves and vampires are intrinsically absurd.

Have you ever worn fangs? Well I have, and there’s quite the adjustment period resulting in a tender lower lip and a pronounced lisp. Thus, newly minted vampires are obviously going to lisp. Those with longer fangs may even drool a bit. You see? Comedy gold.

My warped little mind always jumps to other types of were-creature. How about a were-sheep, a were-dachshund, or a were-platypus? A were-goat? Bahahaha! Skulks about under the full moon, viciously breaking into a girl’s closet to eat all her shoes. I don’t know about you, but I’m trembling in my… oh wait.

What I ended up doing for my paranormal meets steampunk universe was divide up world history into different camps. For some cultures this is easier than others. The Vikings, with all that hair and Fenrir and everything, were definitely werewolf oriented. The Romans, being decadent, incestuous, and obsessed with luxury goods, certainly trafficked with the vampires. I’m inclined to think the ancient Greeks were altogether anti-supernatural because of their obsession with human perfection and generally xenophobic attitude. The ancient Egyptians had animal headed gods, so I come right back to werewolves. Catholic Inquisition? Now we can all guess what that was really about.

And then I sally forth into the unexplainable: how did tiny Britain manage to conquer an empire? Because they were the first culture to integrate vampires (as political advisers) and werewolves (as military agents) fully into their society. This, coincidentally, also explains King Henry VIII’s break with the Catholic Church (the marriage thing was just a cover up) and the British Regimental system (which makes absolutely no sense until you realize it’s based on werewolf pack dynamics).

But what about that minutiae you mentioned, Ms. Carriger? Well, Gentle Reader, here are some quick thoughts.

1. Russian folk dancing = squarely at the werewolf door.
2. Bet I can guess who started the whole “quenching a sword in blood” rumor.
3. Retsina, metaxa and ouzo = cruel tricks played on the Greeks by the vampires.
4. Absurdly high cravats; well, they hide neck bites, now don’t they?
5. Ever wonder why Italian food has so much garlic in it? Anti-vampire protection. And that led me to basil being anti-werewolf.
6. That phrase “born with a silver spoon in his mouth” takes on a whole new meaning if there are werewolves running around.
7. And what about the term “Dark Ages?”
8. I shall leave you with one final thought: Scottish haggis and blood pudding.

Forget the Free Masons, in my world it’s the Unshackled Silver Smiths and Detached Carpenters that supernaturals have to watch out for.

This post is based on a guest blog I did for

varkat on the Sillier Side of Vampires. 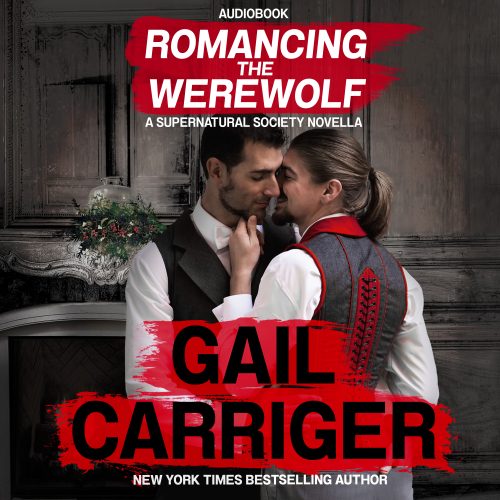 “Can I have your door jam on door toast?”

~ The Iz (re. Gail’s misspelling of doorjamb)

“In Etiquette & Espionage, Carriger manages to give us a compelling plot set in a steampunk England, engaging and interesting characters, all while introducing us to a new school system that is both unique yet somehow familiar.”