Opening Lines to Chapter Three of the Parasolverse (Behind the Magic)

Something new and silly for you in the blog today, Gentle Reader. 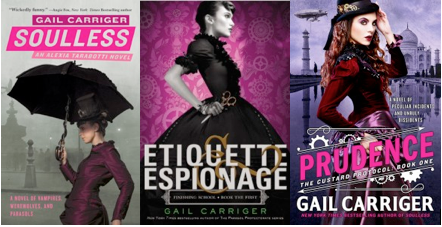 For no good reason what-so-ever, below are the opening lines to the third chapter in my Parasolverse series books…

We had a kettle; we let it leak:
Our not repairing made it worse.
We haven’t had any tea for a week…
The bottom is out of the Universe.

Your Tisane of Smart . . .
Medical Recipes in the 18th Century 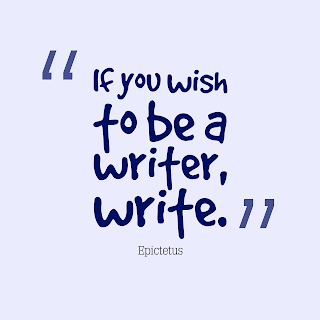 “You see, I had decided—rightly or wrongly—to grow a moustache and this had cut Jeeves to the quick. He couldn’t stick the thing at any price, and I had been living ever since in an atmosphere of bally disapproval.”

~ from My Man Jeeves by P. G. Wodehouse