If you were a respectable young lady in the Victorian Era, Gentle Reader, here are a few conversation topics you might be expected to have words on.  This is the kind of thing Lady Linette might instruct the girls of Mademoiselle Geraldine’s with, in order to adequately prepare them for societal integration. 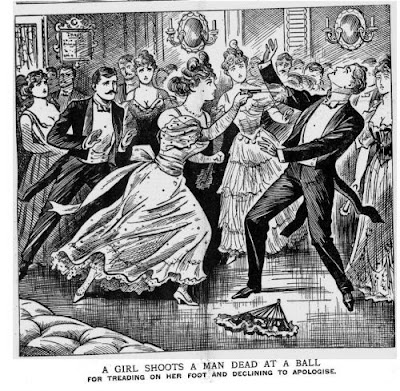 (Taken principally from the Reign of Queen Victoria.)

Finishing School for Modern Women to Debut in September

Your Tisane of Smart . . .
The Yixing teapot Exhibition at the Tea Institute

Your Writerly Tinctures . . .
Movies That Are Better Than Their Bookish Inspirations

Book News:
Yasmin of Ler e Imaginar says of In Innocence? (Portuguese Changeless)
“For those who enjoy a good book, with characters that are beyond the standard, you need to know as soon as the series The Protectorate of Umbrella.” 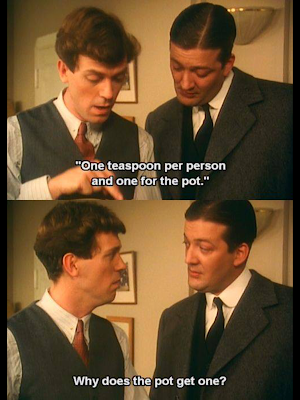