So I wrote this great big post, Gentle Reader, with all sorts of fun things about my favorite books and their cover art and what I read and… then blogger ate it! (Hot-key fail-bug got me again!) I haven’t the heart to redo it. Although, I have now instituted a policy of backing up my blog code manually (that 30 second auto-save is a doozy).

Since I’m intending to write romance in 2016 I bumped up my consumption of that genre. I also read romance faster than other genres, since I can skim read it easily. 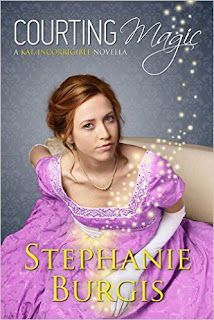 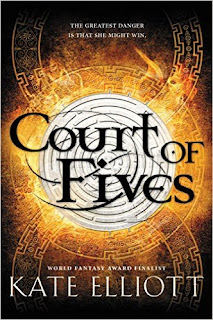 I’ve only included books that were new to me or newly released in 2015. I’m coming to define favorite books as ones I immediately want to reread. Or ones that I actually did reread a few months later. 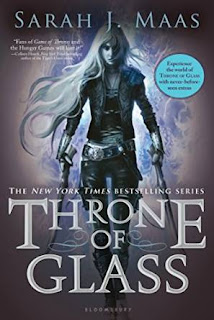 I also read and enjoyed a couple Maas style YAs. These didn’t make the grade for me in terms of wanting to reread. However, if you like the YA fantasy assassin thing you might try Shannon Mayer’s Recurve (only $2.99), Moira Katson’s Shadownborn (first book is FREE), and Terah Edun’s Sworn series (first book is FREE). Like Maas’s books, I find them addicting while reading, but strangely dissatisfying when over, similar to eating milk chocolate when you really wanted dark.

Also, shout out of Wolverine’s Daughter by Doranna Durgin (only $3.99) which was not of the milk chocolate variety, being a YA fantasy that reminded me of Wrede’s Raven Ring, never a bad thing.

Some favorite quotes from books I read this year…

“The harper ducked his head, as if hoping the words would fly over him and not land.”
~ The Reluctant Berserker by Alex Beecroft

As vague and woollen-headed a blighter as ever bit a sandwich.”
~ Carry on, Jeeves by P.G. Wodehouse

“It’s your own fault for encouraging him when he was a first-year, you know. Now he thinks he’s a human being.” Owen threw himself at Neal.
~ Page: Book 2 of the Protector of the Small Quartet by Tamora Pierce (Neal & Owen: my two favorite characters in the series)

Your Infusion of Cute . . .
A Stained Glass Octopus Chandelier

Your Tisane of Smart . . .
The Birth of Fashion Magazines

Your Writerly Tinctures . . .
Borderlands Sponsor Program is still up and running, the San Francisco SF/F bookstore is saved for another year. Here are details about what benefits sponsors receive. Want to know more about how the sponsor program came about? See the sponsor’s blog. I’ll be participating in their up coming February presentation program.

Book News:
aretherelesbians of Tumblr says of Manners & Mutiny: “Carriger’s cast of characters (try saying that 10 times faster!) are varied and somehow even the most unlikable of them are likeable – I don’t think there is a 2D characterisation among them!”

Quote of the Day:
“And she’s got brains enough for two, which is the exact quantity the girl who marries you will need.”
~ P.G. Wodehouse