Last month’s book pick was To Play the Lady (Sevalian Chronicles Book 1) by Naomi Lane. This was my second time reading this book. Below I’ve collected some rather stream of consciousness thoughts. For which I beg your forgiveness, Gentle Reader. 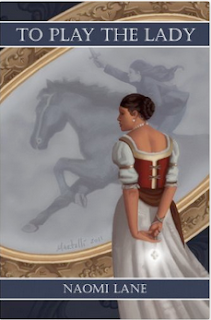 There is something about this book that I really love and it’s incredibly hard to articulate. It has an innocence about it, not only in the story but in the prose style. Perhaps nostalgia is a better word? It pulls at exactly the same strings in my psyche as Pierce’s Alanna books. It has similar flaws, too. (At this point in my writing career, I can recognize that a series I’m incredibly passionate about – like Song of the Lioness – has flaws from an author perspective.) For example, Lane uses a lot of modifiers, both in language tags and in description. (Honestly, I’m not sure if I find modifier use annoying because I have been taught to do so, or if they are actually annoying.) I know, I use them myself, but never doubt me, Gentle Reader, I always know that I’m doing it. And wonder at myself. And now here I am, entirely hypocritically, wondering at someone else.

This is why I believe most authors make pretty abysmal book critics.

I had a harder time reading this book a second time and forgiving it for small sins. However, I still really enjoyed the story. I like all of the tropes that are being used, from a tomboy trying to become a lady, to a young girl disguising herself as a boy, to high court and magic, to themes of young love, friendship, and isolation that always go hand-in-hand with boarding schools (whether that be a castle, or a Herald Collegium or a school for bards…).

I like Lane’s magical system, although when I first read the book I thought it was going to be more on the warrior end of the Sword and Sorceress spectrum. I do wish the main character were a little less sparkly special. That said, I believe that she is prevented from becoming a Mary Sue, because she is intrinsically quite flawed. She can’t keep her mouth shut, plus she is too bold and too aggressive for the nobility and for politics. This makes the romantic connections she forms with the princes in the book ultimately untenable by nature of her own personality. I do wonder where the writer is going with her romantic arcs as a result. 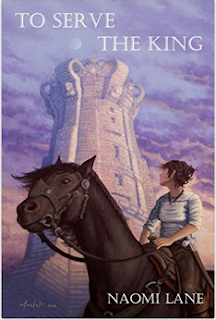 I also picked up and read the second one, To Serve the King, which didn’t answer any of the above questions, but did take the story in a new and interesting direction.

This review might sound a little hesitant, and I assure you that it’s not. I’m enthusiastic about this series and despite minor flaws the editor eye identified, I was still up late addicted to finishing them (the AB was most annoyed “didn’t you just do a readathon?”). Lane clearly gets me as a reader in some intrinsic way. I eagerly await the next one, with a full understanding that I might have to wait another four years. In which case, I will happily reread these first two again. And frankly I have dropped many a series for less. I’m hoping Lane will wrap up the Sevalian Chronicles in three books, although the way these are headed it does have the feel of Pierce (in terms of being at least four long). Since we go into the desert next I’m expected The Woman Who Rides Like a Man. Which means there is still Lioness Rampant to go. If you see what I mean?

Next up, I have chosen another reread for me.  Although this is one that I haven’t read in well over a decade: Powers That Be by Anne McCaffrey and Elizabeth Ann Scarborough. This is a complete switch from Lane: adult sci-fi meets fantasy (yes, it is really both) co-authored by two very experienced genre writers. I look forward to the reread and I hope you will join me. Also you can go in knowing, safely, that the rest of the series is complete. So it you like it, read on! Althouhg if memory serves, the first stands alone quite well. 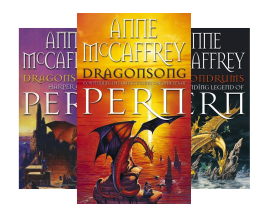 In other news, The Harper Hall series is finally available in e-book form. If you like To Play the Lady you will probably like these books. The first book, Dragonsong, is one of my favorite books of all time. Or at least it was when I was 14 years old. (I understand from the reviews that the formatting isn’t great, but I’m still delighted to see any of my favorite blacklist make it onto my ereader.) 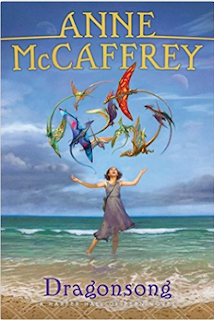 Read on my dears!

{Gail’s monthly read along for May is Powers That Be by Anne McCaffrey and Elizabeth Ann Scarborough.} 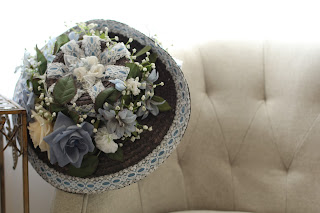 Your Tisane of Smart . . .
Lesbian Historic Motif Project: Lesbians and the Fantastic in History 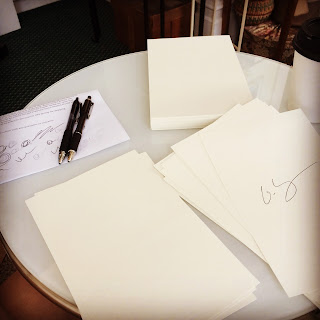 Quote of the Day:
“To the old saying that man built the house but woman made of it a “home” might be added the modern supplement that woman accepted cooking as a chore but man has made of it a recreation.”
~ Emily Post