Without a great deal of travel (for the first time in a long long time) this month, I turned my brain and fingertips onto two things: finishing SAS and business stuff.

SAS is the secret non-Parasolverse project that I’ve been unexpectedly writing recently. A spin off from Marine Biology. I picked it up as an exercise in joy and silliness and it evolved from short story to novella, and from novella to novel. Since it has been a very long time since I had this kind of fun with a book, I let it evolve. It helps that I’ve a break in book contracts right now.

However, this made me realize I’d no place on my website for books that weren’t Parasolverse (e.g. Crudrat). So I tracked down Todd (my website magician) and had him fix that in preparation for SAS next year (which also meant tracking down Dan for the Crudrat cover art). This is what I mean by business: one simple thing turns into a million other things.

SAS? Yes, I will release it, despite it being smutty and dirty. Because it is also hilarious and rich and wonderful. So there. I figure I’ll slap a big fat warning on the sucker, and hope those with delicate sensibilities shuffle off and read something more tame.

Meanwhile I have been working hard getting Romancing the Inventor out to reviewers, which includes getting the last of my survey data quantified, sorted, and followed up on.

Finally the pre-order print editions of RTI arrived in office. Like the previous novella, the print will be $11.99 and should deliver around the same time as the ebook. There is no pre-order for print.

Unless the industry undergoes a drastic seed change, my novella print editions are likely to remain about $11.99. You see, with having to allow returns, plus the costs of shipping and printing (which are passed on to me, of course) even at $11.99 I make about $1 per book. Considering I must pay extra for print formatting, wrap cover design, and proofing, and that print is less that 30% of my sales, I’m not yet sure I’ll break even. But I know people really want it, sooo… 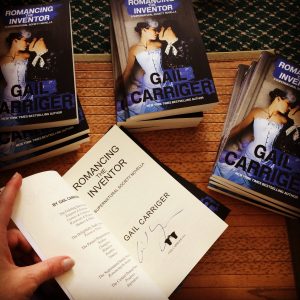 With ARCs to hand, they had to be mailed off to those more official review venues who only take print, not to mention contributor copies, etc… I took 20 in to Borderlands and signed them, so you can call or email them for a signed copy. See what I mean about the business end of writing? 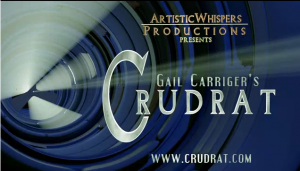 Speaking of things people really want that are a bother, it looks like we have ourselves a narrator! I won’t say more as I’m at the very start of this, but one of the novellas has officially gone into production. I make no promises, but I’m hoping that at the beginning of next year I’ll have my first self-published audiobook. Fingers crossed everyone.

I discovered, recorded, and dropped a Facebook Live video on my home timeline last week. It was a total experiment and a resounding success. I plan to do more of them in future, especially around book releases. (Read about Facebook Live here.)

Visit the Page or the Group if you’d like to register your thoughts on more of these. Basically it’s a live Q&A that anyone can join in on, but you do need to be on Facebook. 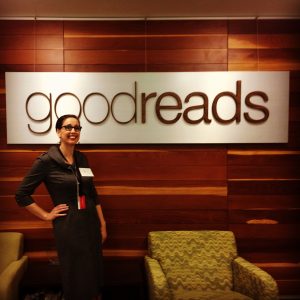 I signed an NDA so I can’t talk much about it, but I did get to visit Goodreads headquarters here in San Francisco as part of a focus group. It was enlightening, and enjoyable, and a really opened my eyes to Goodreads. I’ll be running a give-away there next week. I realized, however, that my attitude towards/on Goodreads has always been seeing it as an opportunity to pay things forward as an end user, reviewing books I really love and sharing my affection with my fellow readers. I have an open Q&A, so I answer questions there regularly. I don’t imagine I’ll change my behavior too much going forward. Still, an enlightening experience.

And, you don’t have to take me word for it! (Waves at Rabidreads.)

Recently you can catch me talking a whole lot of Business of Writing with old friends. I’m on Ditch Diggers Podcast (recorded back in August) and the Raven & The Writing Desk on YouTube/Podcast. (Some conductivity issues effect image and audio with that one.)

I talk about going hybrid, the film option, cover art decisions, forming an LLC, and much more. We kind of lost all bandwidth at the end, but if you feel like trying, give it a go.

{Gail’s monthly read along for October is The Black Swan by Mercedes Lackey.} 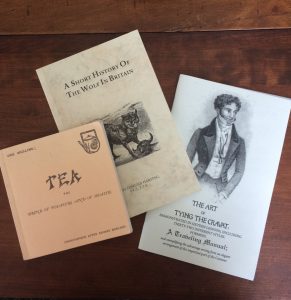 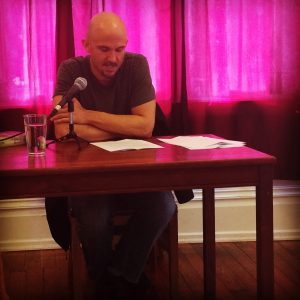 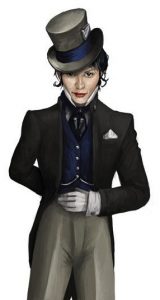 “If you would rule the world quietly, you must keep it amused.”
~ Ralph Waldo Emerson