So after the Singapore Writers Festival, the AB and I spent a week puttering about Singapore itself. This is my standard procedure. Whenever I accept an invitation to go abroad (which I usually only do once a year) the AB and I try to piggyback a vacation on it. (AB’s job not-with-standing, which is one of those mysterious techy ones that doesn’t allow much time off.)

Anyway, here, for you amusement, are some highlights!

So I read about the infinity (vanishing edge) swimming pool on the 51st floor of the Marina Bay Sands Hotel shortly after it was built. And right then and there I put it on my bucket list. To be honest, I partly accepted the invitation to go to Singapore because I wanted to swim in this pool. I know, I know, I’m shallow. (See what I did there?) 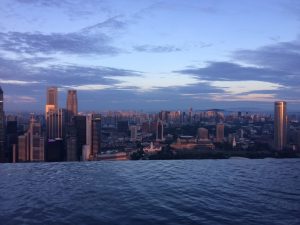 Look swimming is my THING. I was a lifeguard. When people pick superheroes I really do want to be Aquaman (or rather, Namorita from New Warriors). I also really love heights. Combine the two and I’m there. So the AB and I spent an obscene amount of money for one night so I could swim in that pool. Life goal, and all. 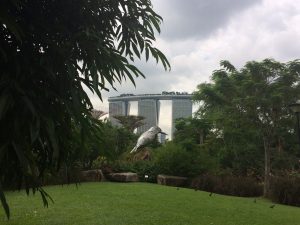 This is what the hotel looks like. Isn’t it amazing? Turns out that from below it kinda looks like a dirigible landed on top of a regular building: 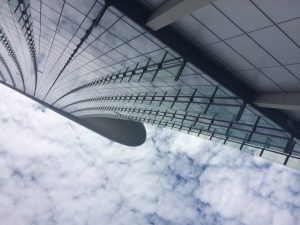 Oh and the view from the top is pretty amazing too. Here’s a the sunrise over the straits (because, jet lag sometimes has beautiful consequences). 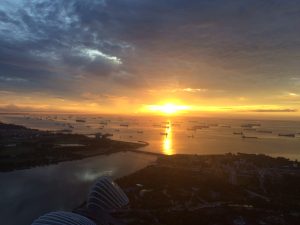 After that we relocated to the Quincy Hotel which I highly recommend.

Because it’s the major bookstore in Singapore I visited Kinokuniya. It’s HUGE, almost the size of Powells. There I spotted the manga! 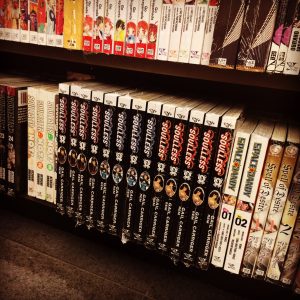 And I also found the Custard Protocol books. 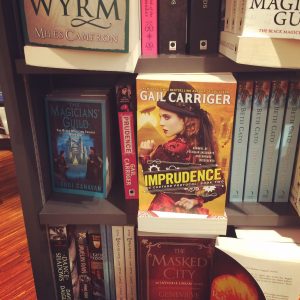 I’d already been told by several annoyed peeps at the festival that they didn’t seem to have the Parasol Protectorate in all of Singapore. To which I said, “I’m sorry?” Decidedly odd that I was apparently expected to do something about this.

If only I had the POWER.

The other thing we discovered is that there are used bookstores that kind of pop up in malls. Because everything is a mall in Singapore. Air conditioning is a major art form there. (And let me just say, thank you so much.) You can almost get around the whole city without ever leaving AC. 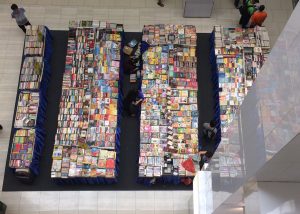 The tea in Singapore was wide ranging, wonderful, and varied. I was of course, delighted that there was good black English Breakfast most of time time. 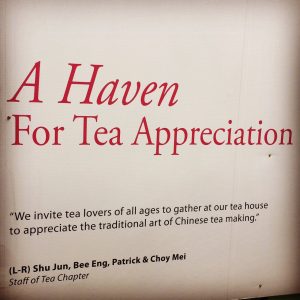 It was mainly Australian brands, which tend to favor Ceylon over Assam as the main leaf for an EB. It’s still malty and to my preference although not as strong. 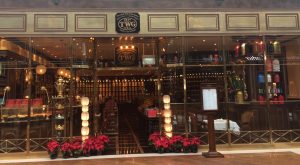 I will say, we did not have as much luck with coffee. The AB is as much a coffee snob as I am a tea snob. We heard rumors that there was some good brew there, but never found it. (So far New Zealand holds the crown as the only place we’ve ever visited where the tea and the coffee were all consistently up to the collective standards. Good job, kiwis.) But Singapore sure has tea down pat. 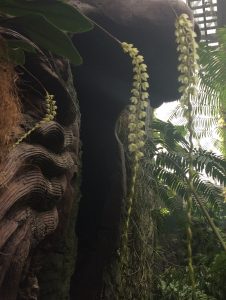 The AB and I did pretty much everything one is supposed to do in Singapore after that: museums, galleries, parks, zoos, gardens, many amazing views. 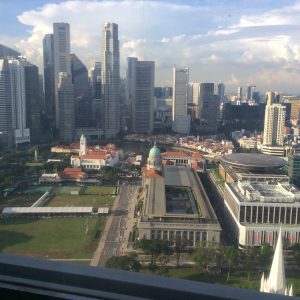 Of course we went to Arab Street, Little India, and Chinatown and ate ALL THE THINGS. ANd I was happy. 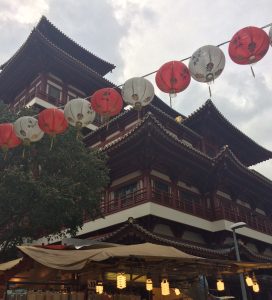 Things I Wish I Knew Before I Visited

{Gail’s monthly read along for November 2016 is Romancing the Inventor by Gail Carriger. Oh don’t look so shocked.} 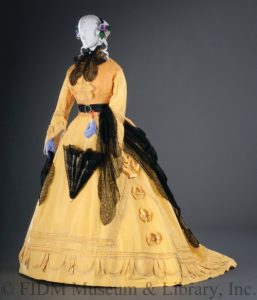 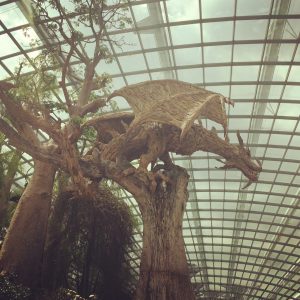 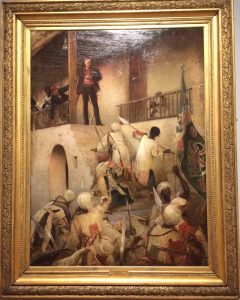 1893 General Gordan’s Last Stand Khartoum, occurred just before the events in the Imprudence. 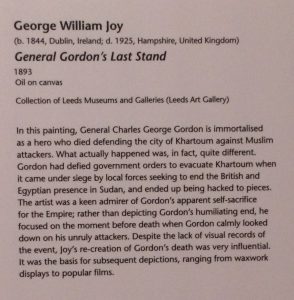