It Means Something Different in Romance (Important for Writers)

Delving into not just the writing but also the production end of the romance equation has been extremely enlightening, especially given my particular background (both personal and professional).

Conversational lingo in the Bay Area on the subject of such things, let us just say, is a whole lot different from what a girl plops in her book description on Amazon.

For example, in conversation ’round a cafe in the Castro I’d call Poison or Protect het, or breeder, with kink lite, but that sure ain’t the correct way to go about it on Amazon! 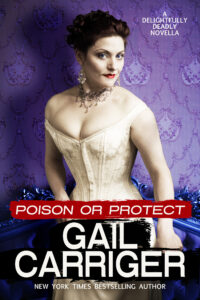 What follows is going to be me prattling on about romance novel book descriptions, particularly those that appear on websites like Amazon, Kobo, B&N, etc… (As opposed to book cover copy, which appears in print on book jackets and is usually slightly different.)

Let me say that again, I’m talking about vocabulary and semantics in ROMANCE NOVEL BOOK DESCRIPTIONS.

I’m NOT dealing with how greater society would describe the relationships presented in said books, nor the choices/terms various communities would prefer used, nor the political correctness of this situation.

What I find fascinating is the marketing aspect, not the truth. (Ain’t that how the world works these days, anyway?)

Look, I think this is interesting and educational and fascinating. I’m not gonna describe any acts or what-have-you. But if you’re easily offended by anything beyond plain-old heterosexual intercourse, then you might wanna not read this. 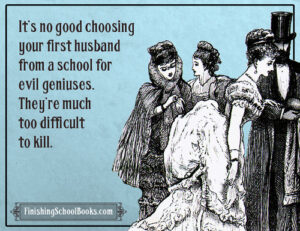 Romance means the emotional tenors of the relationship are front and center to the plot of the story. Pacing is going to rely on feelings. Feeeeeeeeelings, nothing more than, feeeeelllingggs…

Sweet romance probably won’t have much (if any) sex details and it’ll likely end on a wedding (or at least an engagement).

Clean romance means that it really won’t have any nookie.

Erotica means it’s all about the sexitimes. Pace is going to be driven by physical encounters and those will be described in detail.

You Probably Know This But…

A stand alone means the whole story arc finishes in one book.

Cross-over characters means there will be side and background characters shared in other books by this author, or (in some rare cases) books by other authors too. 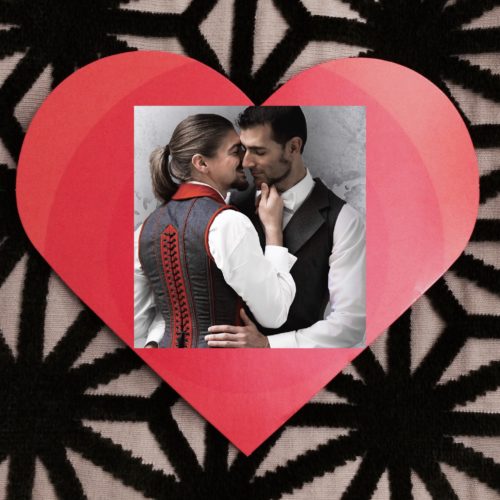 If you come at romance having read anything else first, here’s a shocker:

The word series. The traditional definition of series means linked books with the same main character(s) and over-arching plot that are meant to be read one after another (like my Finishing School books). In romance, series is far more likely to mean a shared world with stand alone books and cross over characters that can be read in any order (like my Supernatural Society novellas).

The exception is urban fantasy and paranormal romance, which are more likely to be set up as traditional series not linked stand-alones.

Frankly, I wish there were a better word than series deployed in romance, but it seems there is no going back now.

HEA means happily ever after.

MLM means men loving men. WLW means women loving women. These come out of personal ads from, oh hell, the 1980s or whatevs. More common these days in marketing is f/f (means female female) and m/m (means male male) romance or sex (but likely both). These terms come out of slash fan fiction and tend to imply a series of tropes different from books branded with gay or lesbian romance.*

These sets of initialisms used in descriptions quickly let readers know exactly what kind of relationship will be taking place in the book. There are cover art markers too, but these aren’t as specific. For example, right now there is a lot of cross over in cover art style (see: tattooed naked male torso + dark shadows + bold title) between contemporary gay erotica (usually muscled alpha males, often using the “gay for you” trope) and new adult bad boy romances (het, college age, fixed by snatch trope**).

LGBTQ means Lesbian Gay Bisexual Transgender Queer. An all encompassing series of letters that, when used in a romance book description, usually implies that not only the main characters will be in a queer coupling (or more) but that there will be queer supporting characters and, probably, a level of understanding about real world queer communities. 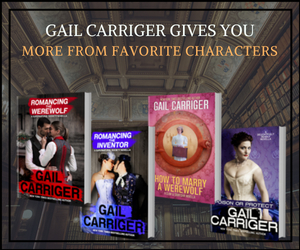 More than you ever needed to know about multiples

Ménage. OK this term can get complicated (yeah yeah). In the strictest sense of the word, ménage should mean all three are getting it on together. However, I’ve found that in romance ménage often means two dudes getting it on with one girl (and NOT the other dude). Everything stays heterosexual. (Yep, there is a whole sub-genre of brothers who share.) This kind of ménage will almost invariably involve DP (double penetration).

Poly (from polyamorous) means three or more individuals romantically involved with each other. This term is not often used in book descriptions, and when it is, it implies that emotional connections between characters will be emphasized over sexual ones.

May December describes a large age difference between the central romantic pairing. As age difference is also a power imbalance, this can edge into either disturbing or hot (but then, most things can when romance and/or sex are involved). Of course, it is usually the power struggle in romance that is titillating to readers.

mPreg. Oh yes. Did you know this one? It’s getting more and more common in m/m shifter romances. And yeah, it means one of the dudes gets pregnant. Don’t ask. 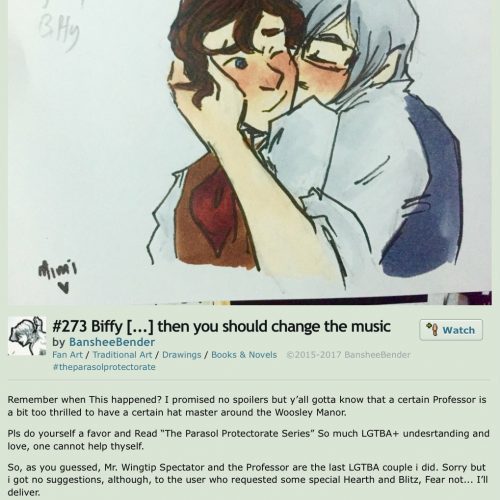 OK there you have it. Signal marker terms in the romance genre. I’m sure there are a ton more but these are the ones I found interesting and surprising.

More about the romance genre?

* MLM versus m/m, WLW versus f/f additional thoughts. As an anthropologist, I find the use of the word women (or men) as a opposed to female (or male) interesting. Women has implications of societal role, while female is more clinical. In anthropology, these words are all tied up in concepts of gender versus biological sex.

** “fixed by snatch” I’m not a big fan of the idea that a douchnozzle dude can be reformed by penetrating the perfect pussy. Oh, I’m sorry, was that crass? Then stop writing/buying it. New Adult romance has a lot to answer for.

{Gail’s monthly read along for January 2017 is A Brother’s Price by Wen Spencer.}

“I hate the treadmill.”
“I thought you hated the elliptical.”
“I hate them equally. I can’t have one thinking it’s the favourite.”

~ The Weight Of It All by N.R. Walker

“Truth often sounds like insolence to those unprepared to hear it.”

Why Do Some Writers Choose to Go “Indie”?

“The magic of Romancing the Inventor is not only that it takes what should be an agonizingly taboo situation and plays it out like your average romance, but also that any reader can come and experience Gail Carriger’s world without needing to ask too many questions. Carriger is fantastic at worldbuilding; and when there are questions, she has a brief glossary in the back for terms that have not been explained.”

“Romance should never begin with sentiment. It should begin with science and end with a settlement.”