Announcing the Next Custard Protocol Books!

I’m delighted to announce that I have sold the third and fourth Custard Protocol books to Orbit. The third book has a working title of Competence and I will be writing it for most of this year, 2017. 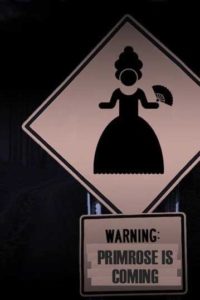 Orbit intends to publish it in Summer 2018. So you have some time to get all caught up on the Custard Protocol series.

Add it to your shelf on Goodreads.

What will it be about?

Since I haven’t yet written it, I don’t have a description or anything for you just yet. Mostly I’m trying to get ahead of the rumor mill with this announcement. However, rest assured that Rue and her crazy crew are up to good, but in the worst possible way. This book will be told from Primrose’s perspective and will follow events shortly after those chronicled in Imprudence.

In line with that, I’ll be releasing Romancing the Werewolf in winter of THIS YEAR (2017). This story takes place during a cold London Christmas season, December 1895, directly after events in Imprudence (but not featuring those characters). It finally ties up one very popular thread I left dangling in Timeless. Hopefully, it will tide you all over while you’re waiting for Competence.

I’m hoping this announcement makes you all happy. I look forward to telling you all about how life is changing aboard the Spotted Custard, new creatures, new friendships, new adventures, new silliness, and old heartbreak.

Feel free to ask questions if you dare. I may not be able to answer them right away but I always like to know what you’re curious about as it can dictate future blog posts.

Sci-Fi/Fantasy
NYT bestseller Gail Carriger’s Books 3 & 4 in the Custard Protocol Series, chronicling the continuing adventures of a woman’s crack-pot dirigible team, following them as they explore the crumbling supernatural remnants of the British Empire, to Lindsey Hall at Orbit, in a good deal, for publication in 2018, by Kristin Nelson at Nelson Literary Agency (NA). 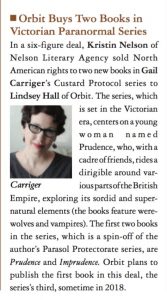 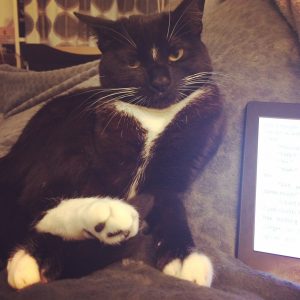 Author Kate Elliot suggests a change to “Rogue One” and discusses relationships in narrative fiction, including recommending stories that presented compassionate and complex relationships.

10 Things Authors Do Wrong (and How to Fix Them) 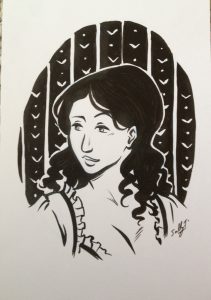 “Music makes one feel so romantic – at least it always gets on one’s nerves – which is the same thing nowadays.”