I got into Pinterest in a big way last year, Gentle Reader, and yes I am aware of all the annoying things that keep people off Pinterest  ~ the closed and proprietary nature of the venue, the lack of organization and ability to cross pollinate, to name only a few.

You know why I’m aware?

Because those very things kept me off Pinterest for years.

However, once I joined I found that as an author Pinterest is a genuinely great way to keep a visual record of inspiration, fan art, links to my own back blogs and images, visual reference points for characters, places, and times. Also it really helps me answer the reoccurring questions, who would you like to see play your character in a movie? Why did I try it?

I work really well from the visual, especially when researching history. That way I can describe what I see through the lens of my characters, without having to try to filter thorough someone else’s description, as would happen with primary written chronicles, or worse, secondary sources. (Perhaps this is a hint at my archaeologist nature, give me the actual evidence, not the historical record.) It’s also been quite lovely connecting with some of you on Pinterest. I’ve learned interesting things about you. For example, a lot of you like tattoos, candy-colored hair, knitting, and Doctor Who. None of this is overly surprising, I do, you know, look at you and talk to you when we meet in person. Anyway, I guess that I’m saying if you’re an author who works really well from a visual medium than you could do worse than Pinterest. And if you’re a reader, then my boards are fun insights into my world. And, frankly, if you just want to escape the depressive death knell of Twitter and Facebook, well that’s a good reason to play on Pinterest too. Although I am also prone to hanging out on the Parasol Protectorate Facebook group for that reason.

Hugs my darlings, and remember the pretties. 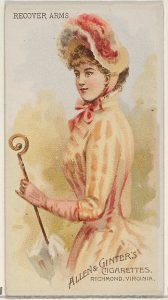 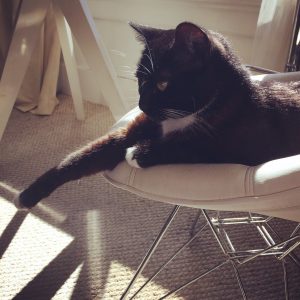 Each Arm of an Octopus Has a Mind of Its Own 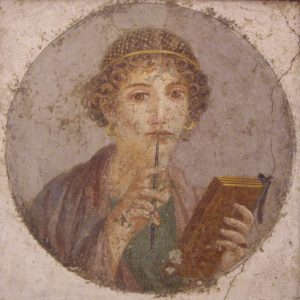 “With its young, adventurous, and rather rebellious cast of characters, this latest series set in Carriger’s parasolverse will definitely appeal to New Adult fans.”

“It was one of those parties where you cough twice before you speak and then decide not to say it after all.”