There were some fun moments of steampunk and general Gail appeal around the town of Anchorage. I thought I’d share a few with you, Gentle Reader.

I found myself at the Red Chair Cafe, for example… 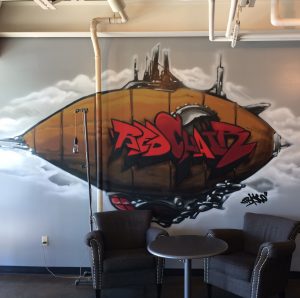 And I also tracked down the local tea house… 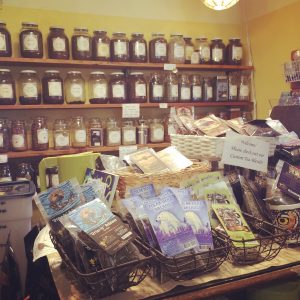 Yes, I did contemplate just staying in that tea house forever. 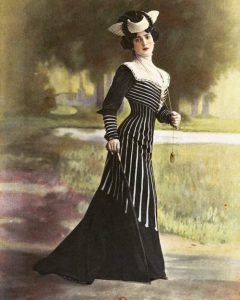 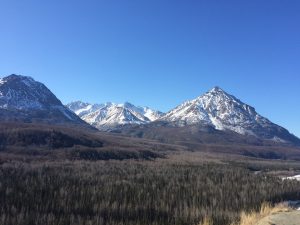 A Passion for Passionfruit 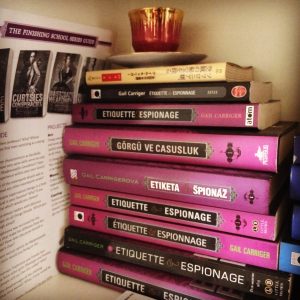 “Gail Carriger’s foray into young adult fiction is set in the familiar world of her Parasol Protectorate series, but with a bit more…everything. Which is funny, because her adult series is pretty awesomely extreme all on its own. This novel drew much more from the steampunk genre than on the supernatural in regards to plot, with more focus on fantastical mechanical creations and devices and less on the political relationships between the worlds of humans, vampires, and werewolves.”

“The English are denonominated by the Chinese (âng-mô, red-haired people); they also dwell in the north-west corner of the ocean, very near the Dutch, whom they very much resemble in person and dress but their language and writing re different. English manufactures are very superior, while their swords and guns, and other implements, are the best in all countries to the north-west.”