The end of 2018 is soon upon us, Gentle Reader. Here are the 6 most interesting and exciting things that happened to me this year. 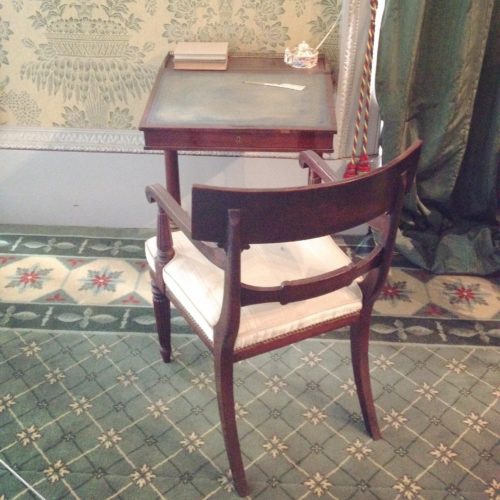 All in all rather a subdued year for me, but that’s OK. I’d sooner that than a ton of personal and career drama. The rest of the world is bad enough. Fingers crossed for another calm year in 2019. But actually it’s already looked a bit more chaotic.

Which is to say, Soulless released in October of 2009. So there will be lots of stuff to do with that, and lots of fun giveaways in the Chirrup to coincide. 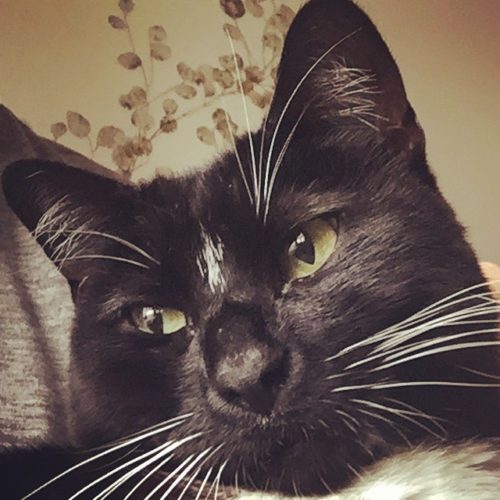 5 Techniques to Make Your Readers Laugh 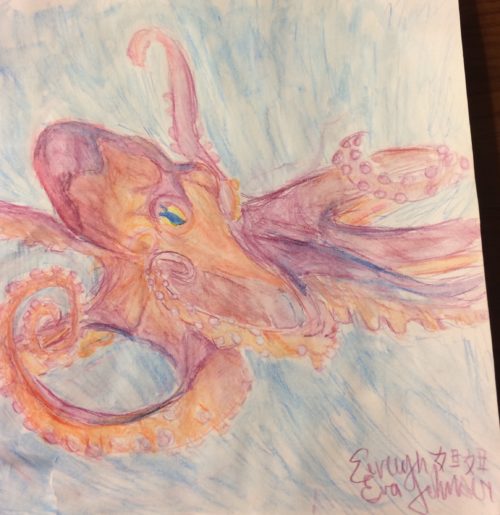