I don’t have many blog posts on this one. It’s just a short story featuring Alexia’s crafty father, Alessandro Tarabotti, in his assassin for the Templars days. It also showcases mummies, werewolves, and well-preserved felines and is the first hint I gave my readers that there were OTHER kinds of shape shifters. 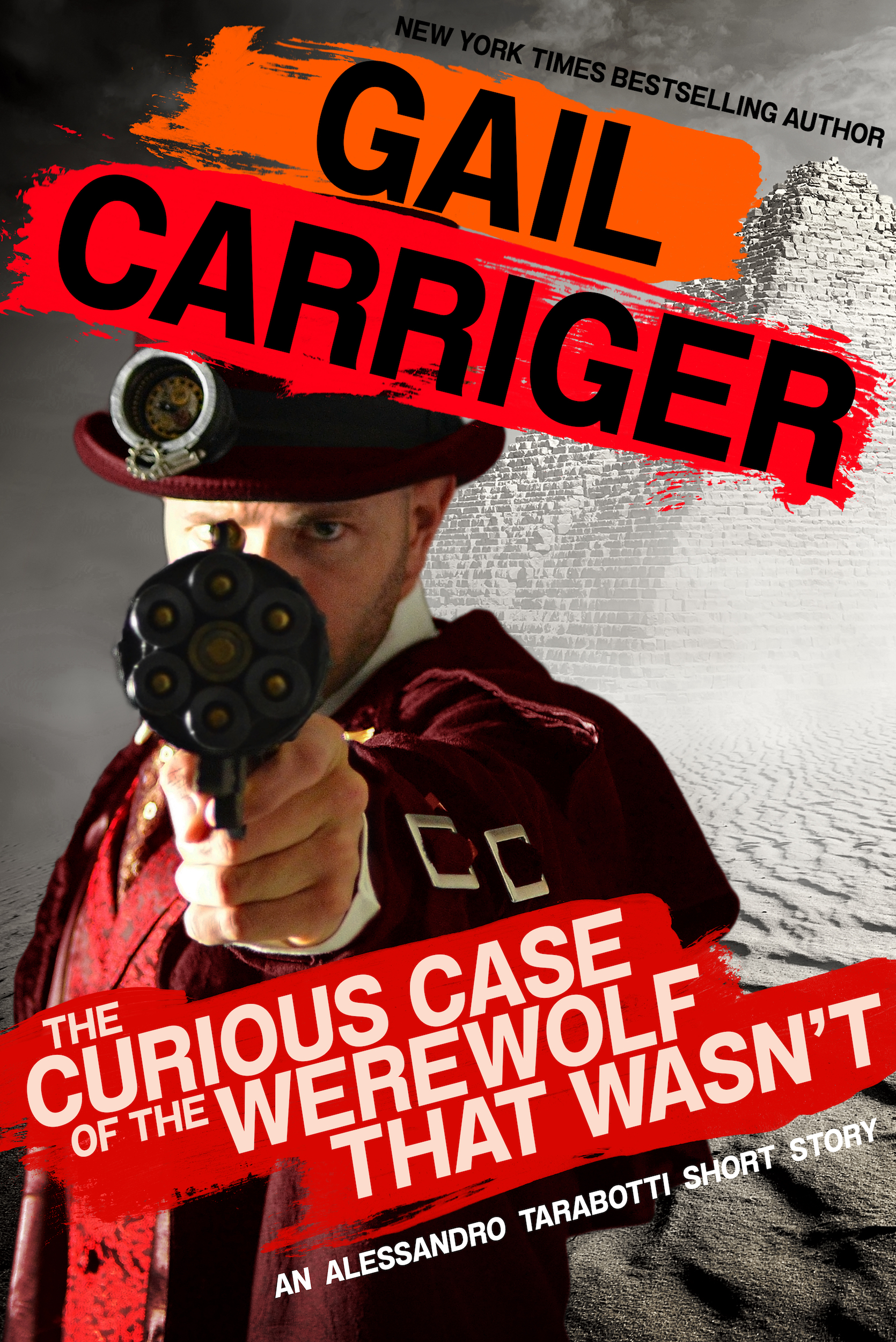 Alessandro Tarabotti and his valet, Floote, are on a mission in Egypt when they encounter visiting tourists and the situation turns to mummies. What is Alessandro’s real mission and will his Aunt Archangelica approve of his treatment of her cat?

If you have ever wondered about Alexia’s father, this will give you a glimpse into his adventures, character, and romantic interests.

This is the only installment of its kind, I had always planned to write more snippets of Alessandro’s life. Perhaps I still will. 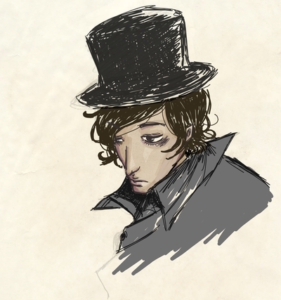 Things Pertaining to This Story 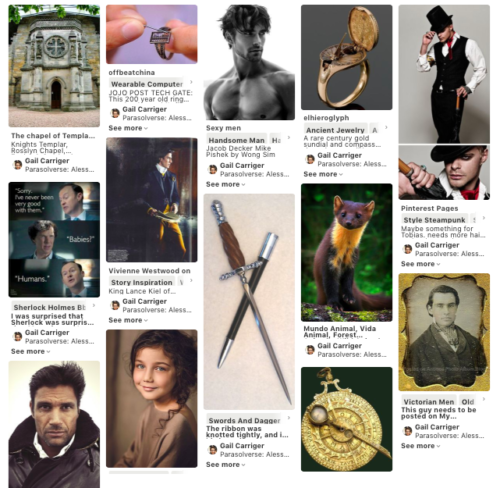 This was not the story’s original cover. You can read all about my cover art experience the first time around in this blog post.

I switched away from drawn art because none of my other covers are like that and I wanted to stay on brand. Also I discovered Evan Butterfield‘s shoot of his model Vincent and fell in love. I actually own the rights to Vincent’s whole gallery, just in case I want to write more Alessandro I have the same cover model ready to go. 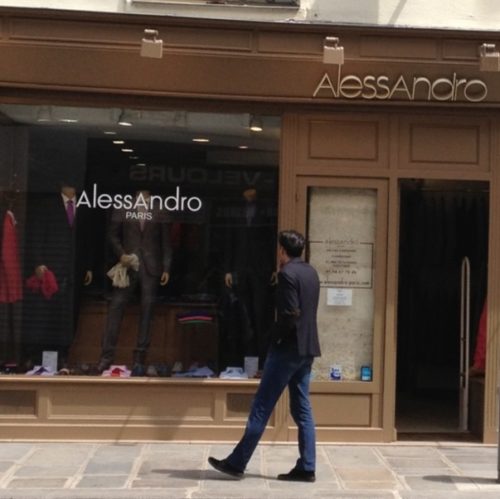 Spotted this shot in Paris

Only 10 of these miss-printed UK editions of Waistcoats & Weaponry exist in the world, and you will have the opportunity to win one of them. 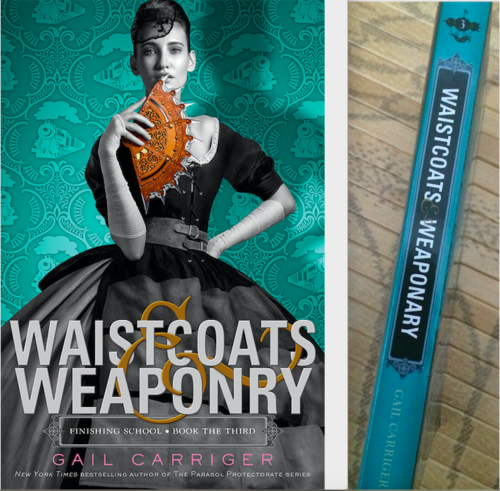 Yours in spinal misspellings,

Your Vendor of Choice
Direct from Gail

“Carriger manages to give these guys a lot of layers and depth, while still giving the story some lightness and fun.” 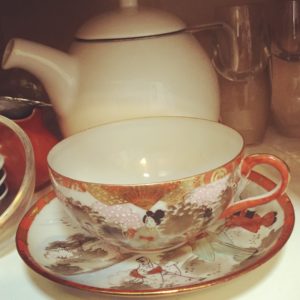 Barnes & Noble On Its Way Out

“Everything in the world is about sex except sex. Sex is about power.”