Gail Carriger’s Reading Wheelhouse: What I Hate, What Turns Me Off, What I Won’t Read in BOOKS! 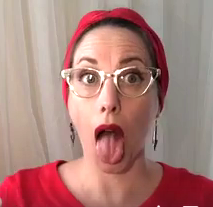 I know I know, I don’t like putting negativity out into the world but I always want something I can direct people to who will persist in asking me to blurb/read books.

4 Systemic Issues That Really Turn Me Off 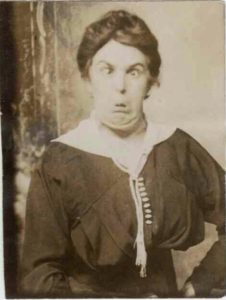 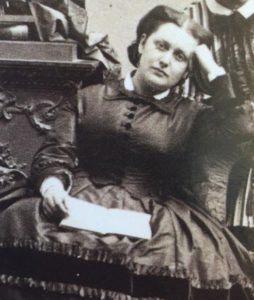 4 Writer Ticks I No Longer Forgive 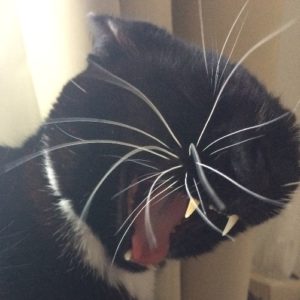 I Will Not Read It If It’s

Gail Carriger’s Reading Wheelhouse: What I Love, What Turns Me On, What I Yearn For in BOOKS!

Yours in “stop trying to dump books on me that I’ve seen a million times before,” 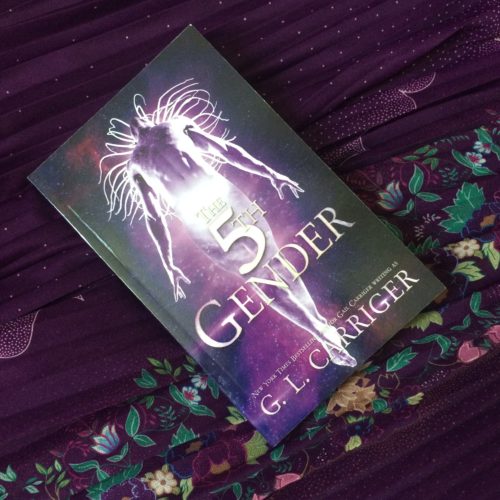 Preorder on Amazon | Elsewhere | Direct from Gail
Print is now available.
You can get it signed (and personalized) from Gail via Borderlands Books in San Francisco.
You can use the SIGNED button bellow the cover on Gail’s website.

Sci-fi queer romance meets cozy mystery in which a hot space station cop meets the most adorable purple alien ever (lavender, puhlease!) from a race with 5 genders. 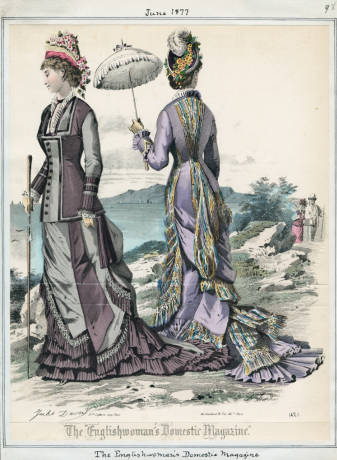 See an Octopus Change Color as It Sleeps, Perchance Dreams

To Join or Not to Join a Professional Writers Organization: That is the Question