Dressing Primrose From the Corset Up: For Balls, Sports, and the Bedroom by Gail Carriger (Custard Protocol Special Extras)

So, Fashionable Reader, I have concocted a pictorial guide to possible outfits that a young lady of Prim’s rank might wear during this time period.

The images run with what she would need to put on, in order. Ready? Here we go…

On the bottom half:

Note that shoes have to go on early? Well before the corset and also the rest of the dress for bending and hemming reasons.

Combinations are a hard one for me, as an author.

Because they were ubiquitous undergarments at the time of the Custard Protocol books. They were the most common form of underwear.

However, the name and the concept is entirely lost to the modern mind set. Most of my readers would have no basis for comparison should I drop the word “combination” into, for example, a shape change or a nookie scene. I must, therefore, use the word in correct context so as to make it clear that is what the character is wearing. Or have it described to a foreign character. And yet, it’s not something that would be described. Sigh. Challenging.

On the upper half:

Prim wouldn’t need these, but I include them because I think its fun that they exist at all!

And over the top:

And sportswear on the outside:

You don’t have to take the pictures as proof. Here’s some research to back it up…

Gwen Raverat at the end of the century describes the modest dress of a respectable female.

“Women were incredibly modest . . .  even with each other. You could see a friend in her petticoat, but nothing below that was considered decent. At school, the sidht of a person in her white frilly drawers caused shrieks of outraged virtue; and I should have thought it impossible to be seen downstairs in my dressing-gown.”

“This is what a young lady wore, with whom I shared a room one night… 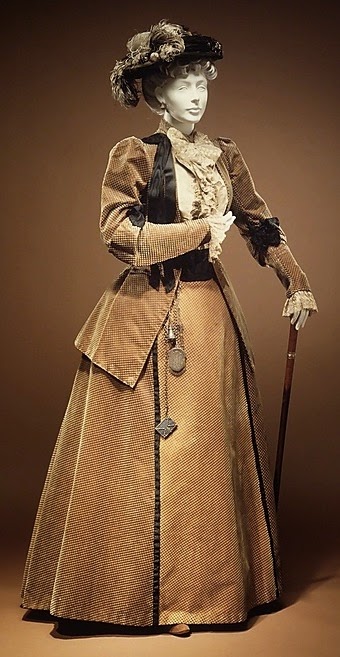 1898 Walking Suit, House of Worth, French, Made of silk and lace

How about an alternate more sexy arrangement of underthings layer…

Over that would go the next layer of these items:

Watch 100 Years of Lingerie in 3 Minutes

OK I know that’s a lot of research but you know how I feel about clothing!

This post originally appeared in two parts over on Retro Rack.

Yours in fluffy dresses, 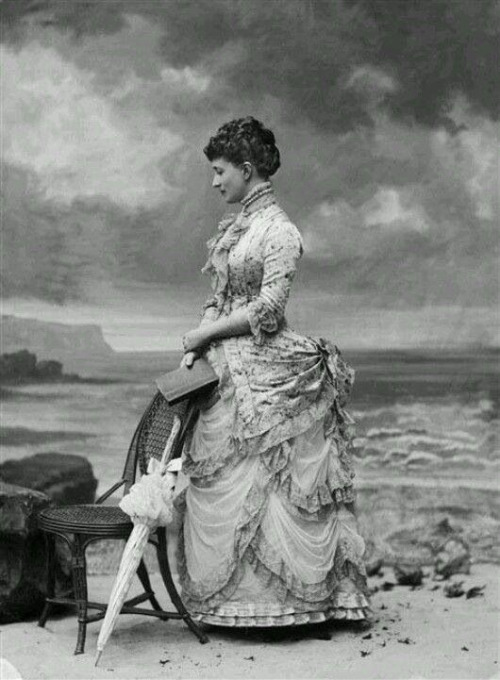 How to make Neapolitan octopus salad

How Predatory Companies Are Trying to Hijack Your Publisher Search 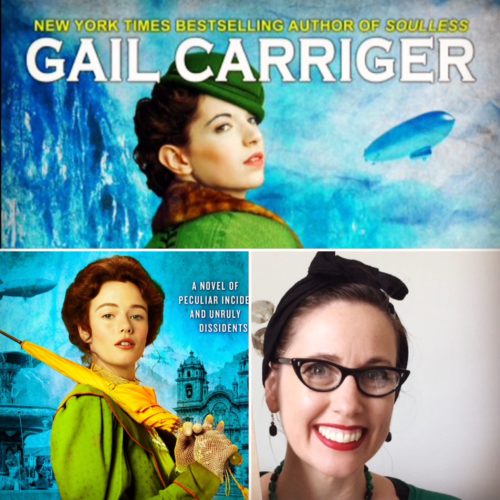 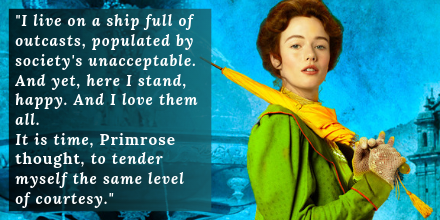