One of the joys of writing in the 1890s (my Custard Protocol and Claw & Courtship series) is the fact that I can finally start to include this fashion item! 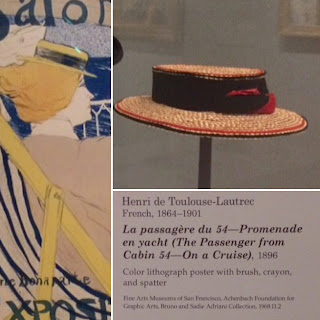 Obviously this started as a gentleman’s hat.

With the advent of women on bicycles, among other things, this hat grew in popularity for the ladies.

Because it started out as an item ubiquitous to younger men river boating (pole boats) it became particularly associated with sporting activities from beach side strolls to hiking and biking.

This in turn gave it the aura of vacation and countryside, which means also casual and daytime. 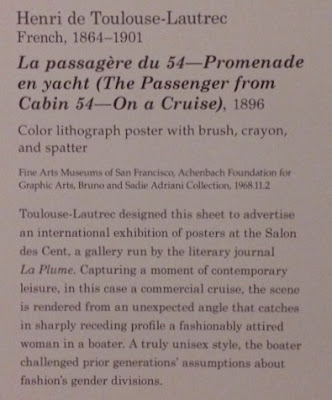 Eventually, rather like pantalettes, the boater became the provenance of school children.

Check out the importance of Faith’s boater for her, Biffy and all of Victorian his society, in How to Marry a Werewolf.

Yours in a boater, In the UK print book sales fall while audiobooks surge 43%