I tend to talk about what I’m actually writing in the Chirrup on a monthly basis, Gentle Reader.

But in the interests of accountability, I thought I might post about some of the many projects I’m considering writing, so you can rest assured that I’ll never run out of ideas. 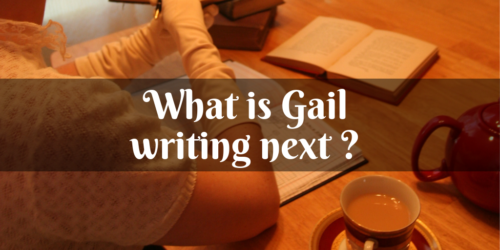 It’s possible someone made the mistake on social media of saying to me,

“Gail… why don’t you write X character, or X book?”

“I have this great idea for a book, you should write it, and we’ll split to profits.” 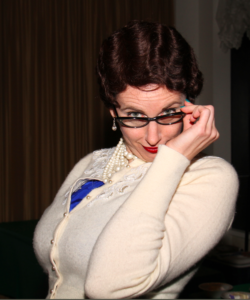 Look, seriously? Ideas are cheap. It’s the writing that’s costly in time and sweat and tears and tea…

So to prove that, here are 16 possible ideas I’m contemplating writing right now (and some of these are multiple books or multiple story possibilities in the same universe). No promises that I’ll actually write any of them.

I’ve talked before about the fact that I don’t start actually writing a book until I have had its epiphany. By epiphany I mean, I see a crystal clear scene in my head of two characters talking together and know their personalities and then I know what the story is. For Soulless this was Alexia and Ivy walking in the park and discussing the fact that Alexia accidentally killed a vampire the night before. (This epiphany scene is rarely the opening of a book.)

Right so here you go….

PITCH: Would you wait forever for true love?
GOOD: I’ve had the epiphany for this book, it’s a long time span snippet book full of pining and lost love ending in a very late in life romance.
BAD: I need to do lots of back referencing to other parasolverse books.

GOOD: I’ve had the epiphany for this book and I’ve a rough outline. Three books in a series is a marketable asset.
BAD: These books aren’t selling as well as my other stuff.

GOOD: I’ve had the epiphany for this book, and I’ll be introducing the new love interest as a side character in #3.
BAD: See #3 plus #3 needs to come out first.

PITCH: A girl must find a magical familiar and control her abilities or be stripped of power and become a political pawn.
GOOD: New kind of book, agent is interested
BAD: I have no idea what I’m doing, I’m risk averse, and scared. 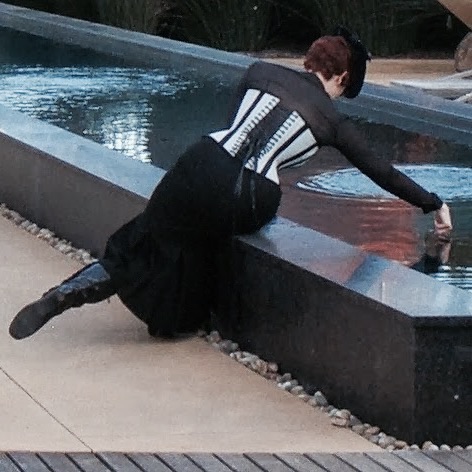 GOOD: It’s basically written just needs a heavy revision pass. I’d like to put some more YA out into the universe.
BAD: It’s impossible to sell YA sci-fi right now, even non-YA is a struggle for self pub.

GOOD: Right now, not a lot except satisfying the very few fans Crudrat has now.  It has an outline.
BAD: Time consuming, unproven, risky proposition in terms of sales. Nice to have something completely different to play with though. It would be impossible to do this one with the same cast as the first one in audio.

GOOD: CC is my best selling novella series, the most popular with Zon to promote and by far my best indie seller. Adding a new addition to this novella line would be fiscally sensible.
BAD: Haven’t had the epiphany yet and don’t know which character I’d like to work with.

GOOD: I have so many blog posts, I could form them all up into one fun ebook collection of the Dear Lord A advice column. It’d give me something to point people at who want “more Lord Akeldama.”
BAD: Does anyone really want that? GOOD: It’d give me something to point people at who want “more Lord Akeldama.”
BAD: I’d have to write it from the perspective of the cat. Not super inspired by this idea. Short stories don’t sell.

GOOD: It’d be fun to have a few “seasonal” offerings, I’ve had some idea featuring old favorite main characters.
BAD: Probably pretty plot-less and just fan service, worth the time to write?

GOOD: I have several ideas set in the same techno-fantasy world, The Banded Lands.
BAD: It’s something new and different for and from me, I’m not sure readers would like it. YA is a struggle for self pub. Traditional publishers likely uninterested.

GOOD: Adventure YA featuring a gay knife fighter from a northern island who unexpectedly becomes the bodyguard of young Boudicia. Meanwhile, the vampire-run Roman Empire is invading. Revolves around the introduction of werewolves to the British Isles.
BAD: Is anyone interested in something like this? Plus research sucks. Still Romano-British was one of my fields of study for a while. GOOD: Wet Hot American Summer meets Jane Austen. A series of lighthearted romantic comedies with supernatural elements.  Because each would stand alone, can basically drop them whenever.
BAD: No one seems as excited about this concept as me.

GOOD: Urban fantasy series based on gargoyles and geology – rocks, lots of rocks. Could be YA.
BAD: Do I want to go into UF right now? Will it sell? Do we care?

GOOD: I’ve had the epiphany for this serialization, it’s a long time span snippet book starting with Alessandro as a kid training, including his journal entries, forming his whole life. Kind of linked short stories.
BAD: Very experimental, could be released as a serial or as a novel or both, no major arc or through line, does not have a happy ending.

GOOD: I’ve had a minor epiphany for another space station mystery for Drey and Tristol. Would be super fun to write, plus wedding plans? A few people do want more of these books.
BAD: Should I really write more in yet ANOTHER series? Don’t yet know how well The 5th Gender actually did. 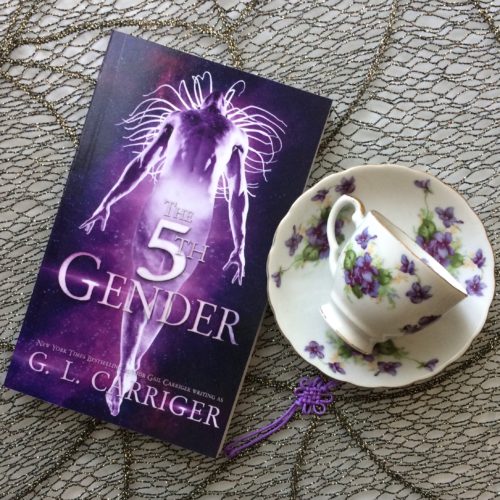 So there you have it, some of the MANY options on my plate.

You can vote for your favorite, although no promises. One of the reasons I do independent projects is so that I could write what amuses me most when it amuses me and not before. Still, I do write for you and I want to make you happy so I am interested in your opinion.

Vote for your favorite!

Which of the above story ideas are you most interested in seeing Gail Write?
Total Votes: 1654
×
You or your IP had already vote.

Poll is only letting you vote for one but please feel free to leave a comment with further thoughts, or to advocate for one of the above. Please note that I can not write new books featuring characters who have already been in the limelight (Alexia, Sophronia, Rue etc…)

Other short story options? Holiday fun! San Andreas Pack Thanksgiving or Halloween shenanigans. Akeldama and Maccons do Christmas (Conall insists on gifts of fish, Channing pees on the tree, and teen Rue is very angsty and sullen). What would Tristol make of human holiday traditions?

Yours (never to run out of ideas), 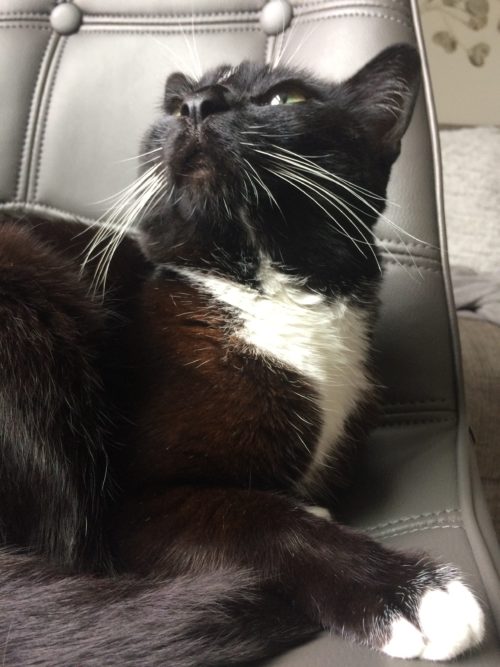 Dan’s opening monoluge for Savage Lovecast: 663 is VITALLY IMPORTANT for all queer folk, particularly younger ones, to listen to. We are losing the battle for acceptance and this is a huge reason why (statistically backed up). I’ve been noticing this a lot myself these days. Please listen to him.

How to Help Combat Piracy in Publishing

You CAN Tell an (e)Book by Its Cover

Tags: Behind the Magic