For a limited time Romancing the Inventor is part of The Kickass Heroines Book Bundle featuring a bunch of super strong woman doing their THING. 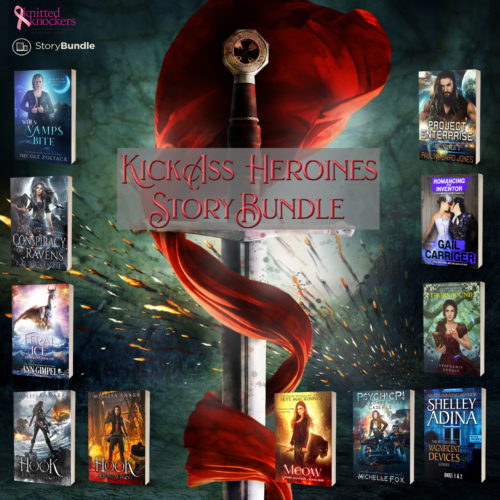 What does it take to qualify as a kickass heroine?

Tough question. Curating this bundle has taken me on a journey of discovery into nuances—everyone has their own definition. Often while talking to a prospective author, they would say,

“I’m not sure my heroine kicks ass, BUT…”

She does in her own way.

Every woman is the heroine of her own journey, and that doesn’t always mean what we might assume. Heroism is about helping others; acts of heroism can be great or small.

I would like to give a shout-out to the real-life heroine-volunteers of Knitted Knockers who make special handmade breast prostheses for women who have undergone mastectomies or other procedures. A portion of the proceeds of this bundle will go to benefit the Knitted Knockers charity. So back to the question…

What turns a female lead character into a kickass heroine?

TV Tropes characterizes Action Girl as “a female badass who is tough and kicks butt.” (This definition must have been written by a man.) If you’re a feminist (men and women and all others inclusive), right now you’re making a sour pucker mouth.

Kickass heroines are not just girls. While we can be girls, we are women of all ages and ethnicities and origins who have endured hardships and adversity. We want strong and diverse women protagonists that embody admirable traits.

They achieve their goals through intelligence and education. In Ann Gimpel’s Feral Ice, Dr. Erin Ryan is a doctor and biochemist at a floating research station in Antarctica. Stephanie Burgis’s heroine in Thornbound is the first female magician and the founder of a school for girls. The steampunk heroines of Shelley Adina’s and Gail Carriger’s books solve their problems with smarts and savvy.

I love heroines who are literally capable of kicking ass and taking names. That scene in Aliens when Ripley declares,

“I say we take off and nuke the entire site from orbit. It’s the only way to be sure.”

I get chills. Every. Single. Time.

My gender-swapped Captain Hook is a hardened buccaneer and brilliant naval commander. Thankfully, my pirate captain is in good company. Pauline Baird Jones has heroines who are a professional solider and an interstellar spy in turn. Nicole Zoltack delivers a detective champion with a badge and you can bet that Skye MacKinnon’s panther-shifter has wicked sharp claws.

Wait. What about the heroine who has street smarts and survives by guile? Never fear. We do love lady rogues as well. J.C. McKenzie’s raven-shifter heroine embodies the cunning of a trickster and Michelle Fox’s private investigator is a psychic with punch.

So, what does it take to qualify as a kickass heroine?

She’s smart, tough, and clever—someone readers can care for and cheer for. Most importantly, she’s a champion to those in need. We, the authors of the collection, hope you fall head over heels for our Kickass Heroine StoryBundle. 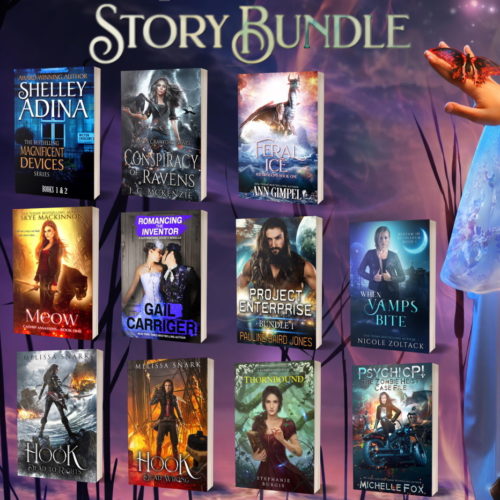 How Does It Work?

For StoryBundle, you decide what price you want to pay.

For $5 (or more, if you’re feeling generous), you’ll get the basic bundle of four books in any ebook format—WORLDWIDE.

If you pay at least the bonus price of just $15, you get all four of the regular books, plus NINE more books!

This bundle is available only for a limited time via http://www.storybundle.com. It allows easy reading on computers, smartphones, and tablets as well as Kindle and other ereaders via file transfer, email, and other methods. You get multiple DRM-free formats (.epub and .mobi) for all books! 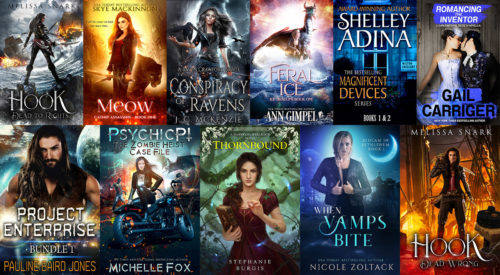 It’s also super easy to give the gift of reading with StoryBundle, thanks to our gift cards – which allow you to send someone a code that they can redeem for any future StoryBundle bundle – and timed delivery, which allows you to control exactly when your recipient will get the gift of StoryBundle. 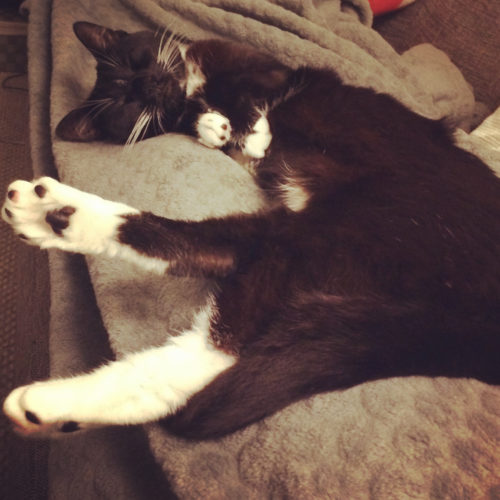 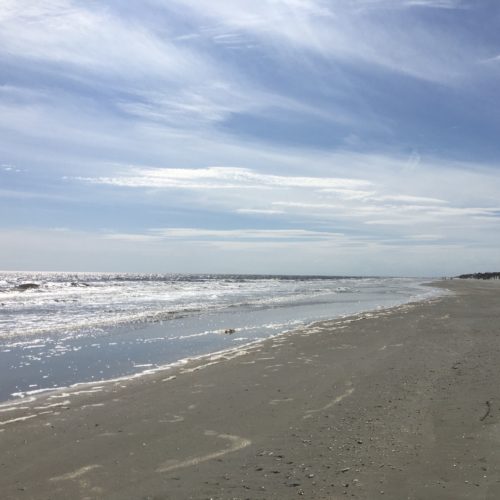 Place where I was on writing retreat for the last week. 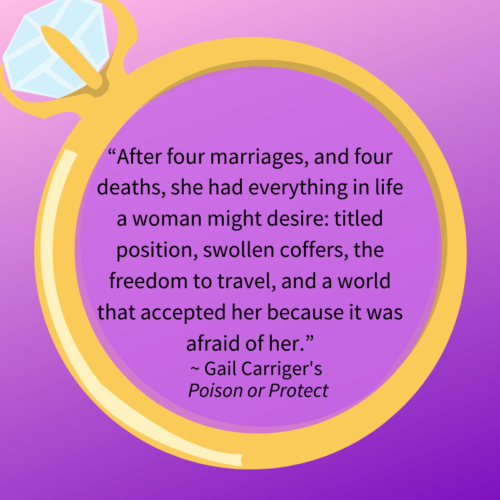