Generally speaking, Gentle Reader, when times are tough I watch Austen movies. I know, I know, but we all have our visual comfort food. 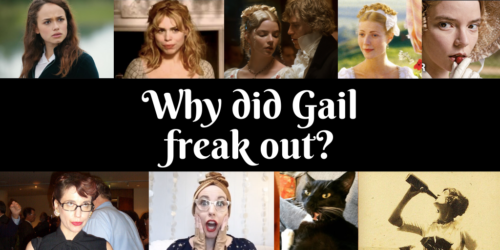 I don’t like to be negative here on the blog, but I figure taking sublime umbrage in a Jane Austen movie adaptation ranks pretty low on the totem poll of putting negativity out into the world. Still, if you come here for all things positive, best to skip this post. For the purposes of this discussion I’m going to talk about only those movies and miniseries produced in the last 20 years.

I have plenty of gripes with the 1970s BBC series of adaptations, but those party stem from being made the 1970s, just as it would for some of the 1950s and earlier black & white productions.

All of these, then, I tend to think of as period pieces, both in and of themselves, and representing the aesthetic and directorial style of he time in which they were made. As such, I hold them to different standards.

So without further adoo…

Okay then, let’s talk things about Austen adaptations that bother me. 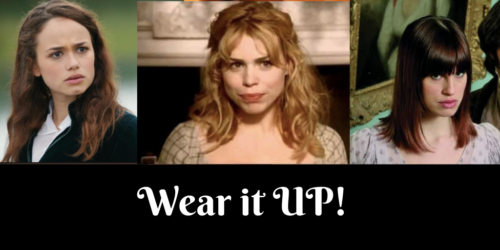 A Lady’s Hair Is WORN UP

For goodness sake. There is absolutely no excuse of any grown female character in an Austen movie to have her hair down and loose. Under no circumstances, outside of the bedroom, would this have been acceptable. Even young girls would have had it plaited or tied with ribbon, or treated in some way.

We are talking Austen characters here, basically tradeswomen and higher ranked. THE HAIR WOULD BE UP.  It is absolutely unacceptable in a period piece to break this society regulation. It’s upsetting to watch, breaks the suspension of disbelief, and instantly modernizes a character.

It’s like being at the Renaissance Faire and seeings someone in full proper garb… wearing sun glasses. 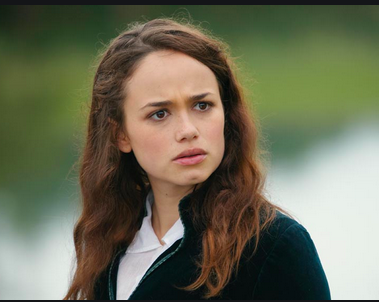 Sanditon is doubly egregious in this manner, her hair cut and styling are entirely modern, plus she is at a very windy beach half the time, where any normal human with long hair would tie it back, doesn’t even matter if it’s period or not. The director’s choice in this matter is unforgivable. 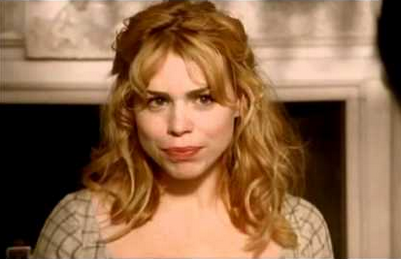 Billie Piper’s half-back atrocity in Mansfield Park, and Jemima Rooper’s ultra modern bob in Lost in Austen, I’m assuming have something to do with the actress weighing in on brand image. (And yes, I get that Lost in Austen is portal fantasy, but if she’s putting on the period dresses she should put up her mother-fing-hair!) 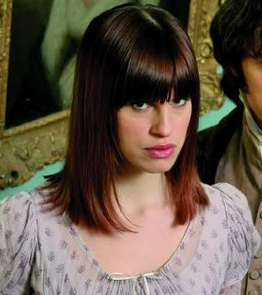 Incidentally, Gwyneth’s Emma is a bit too severely scraped back into a bun, she looks like a ballet dancer half the time. And I can’t stand even thinking about Kiera’s neck bangs in Pride & Prejudice. 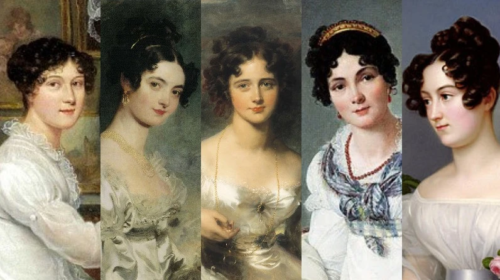 At the very least: parted in the middle, curls at the side of the face, bun directly at the back or slightly higher up. Yes they got more elaborate than this, but this is the basic. Here’s a historical article on the subject. The 1995 Pride & Prejudice mini series does a decent job with the hair. 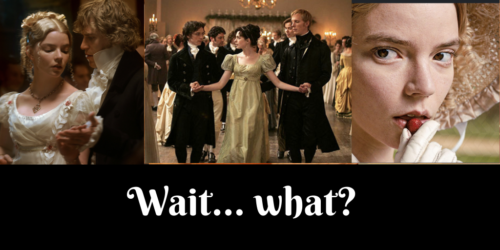 This is a harder one to spot in movies, but generally speaking, ladies and gentlemen of a certain class (or aspiring to that class) wore gloves in public for everything BUT eating. So sitting down at a meal, or eating from the buffet at a ball = no gloves. Otherwise, dancing, walking, socializing, visiting = GLOVES! 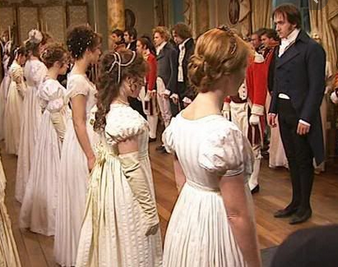 In the Keira Pride & Prejudice movie she and Darcy are not wearing gloves at their dance, neither are Anne and her men in Becoming Jane. 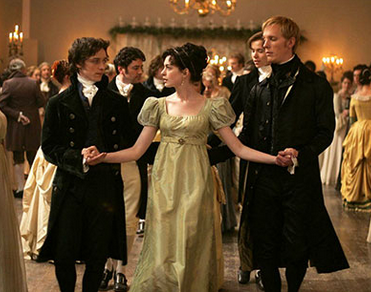 The most recent Emma (2020) committed this offense in both directions. First Anya is dancing without gloves in “that scene.” Second she eats a strawberry with her gloves on. Sigh. 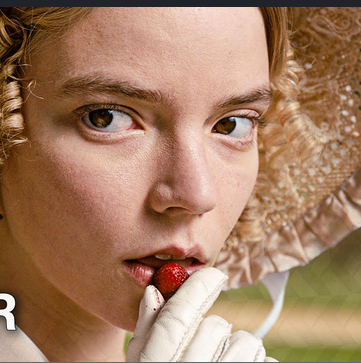 You need only watch Under the Greenwood Tree (Victorian later period, but still about the gloves) for the sexiest no gloves scene ever filmed. They are washing their hands and it’s practically a sex scene.

Not wearing gloves is a serious business. And I get that’s what the director is alluding to in 2020 Emma, but still, there is no excuse for her not to be wearing gloves at a ball! I mean they made special gloves exactly for balls!

Gloves. I expected to see gloves. On ladies and gentlemen!

“I was very lucky in my gloves–got them at the first shop I went to…and gave only four shillings for them; upon hearing which everybody at Chawton will be hoping and predicting that they cannot be good for anything, and their worth certainly remains to be proved; but I think they look very well.”

So those are my big ones, what are some of yours? Anything you peeve about in Austen movies?

Yours (destined to die on the tiniest of hills), 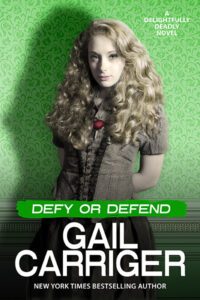 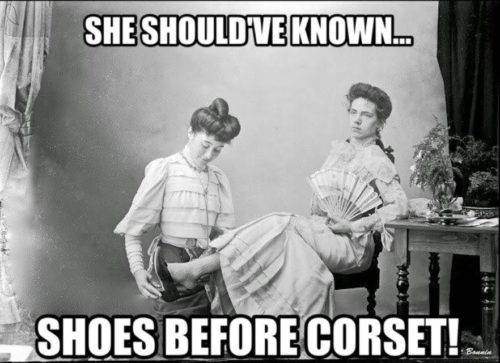 The first lines of 10 classic novels, rewritten for social distancing.

The Austen character that I, Gail, most identify with… 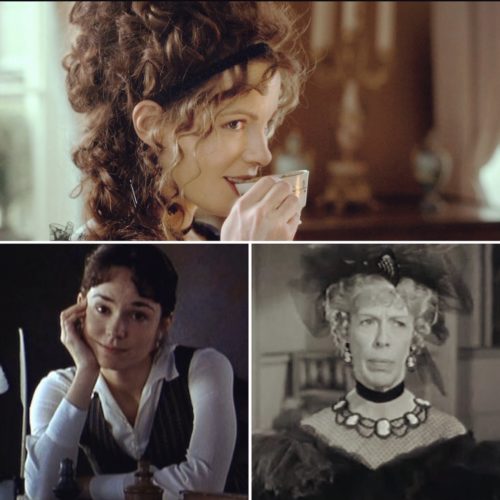 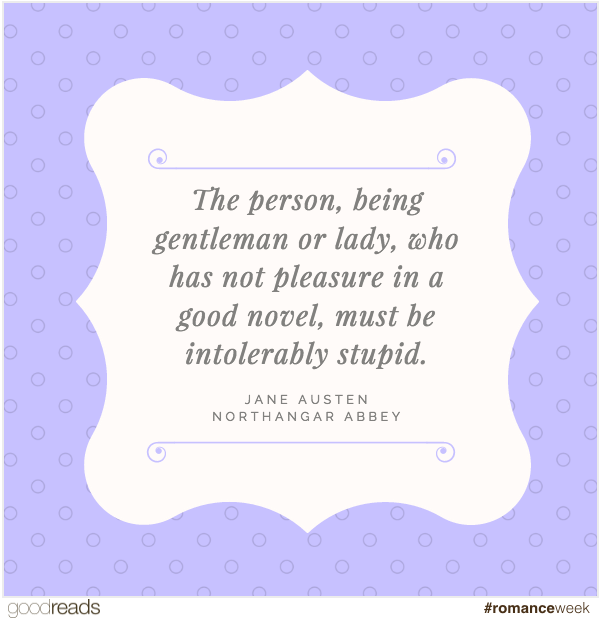