Mercedes Lackey is one of my favorite authors. She is important to me as an inspiration. When I got to meet her in person I learn she’d my books and enjoyed them, I might have lost my tiny mind. 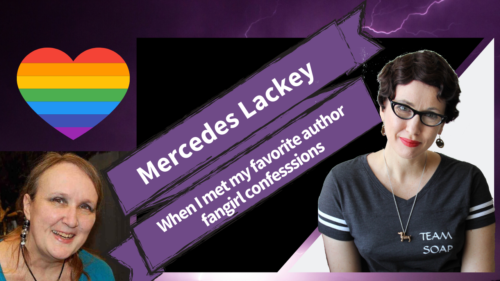 I still get giddy thinking about it.

Here is a short video in which I tell the story of the first time I met Mercedes Lackey. I am not the hero of this story. It is embarrassing because I was a professional author and went total fangirl. Please, enjoy my embarrassment…

So, yeah, what a fan girl I was! How much I do I owe to author/narrator Lauren Harris?

“Are we… HUGGING friends?”

I want to reiterate that what Lauren and I wanted to impress upon her was the fact that her books were so very important because they gave us a model of fantasy that included alternate sexuality. As she went to pains to point out, there were other genre authors doing this before her. But those authors were generally less accessible to young women.

Her books were/are important because in them queer wasn’t a big deal. It just was. And so when Lauren and I began to write it just was for us, too.

That, my darlings, is a powerful instrument of change.

Here is a short list of some of Lackey’s books that I recommend all the time:

The first fantasy book I ever read with a queer main character. Warning, it’s hella sad.

I think of these books as YA and I still love them so much. There’s some triggers for violence and bullying, but certainly no worse than hunger games. And since these are about be special but also about finding friends and family and making your way in the world… so good.

This stand alone is probably my favorite Lackey book and if you are going to start anywhere, start with this one. It’s so good. A lady knight type character kicking ass and taking names, finding her place and her family, upsetting monarchies… you know, as you do.

Knight of Ghosts and Shadows (with Ellen Guon)

This was one of the very first books I ever read that had a poly-amorous triad at its heart. Lackey wrote urban fantasy before it was cool, and did it with her usual charm and aplomb (not to mention a few subtle jabs at various dominant cultural paradigms).  Want your elves in LA and bumming about the Renaissance Faire? Then this book if for you. The romance is very light, but still present, and this book may have the most romantic ending ever. (Read my full review on Goodreads.) (no ebook edition) 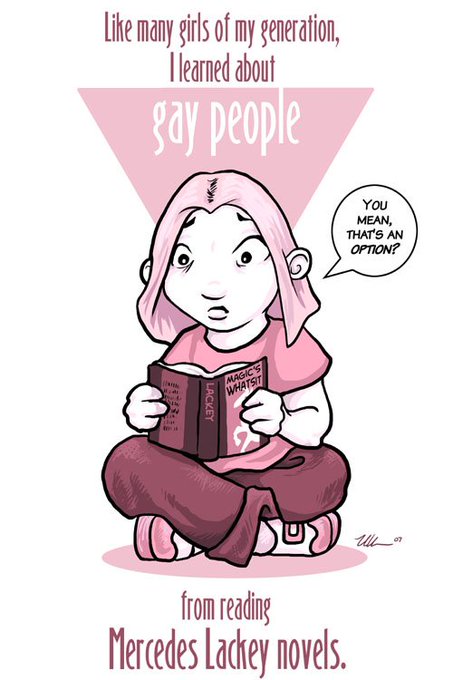 More about my relationship with Mercedes Lackey and her work?

This Is Why I Write: 10 Books That Inspired & Formed Gail’s Identity As An Author (Miss Carriger Recommends) 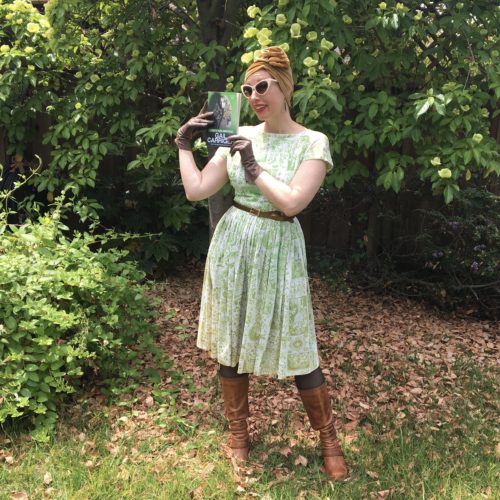 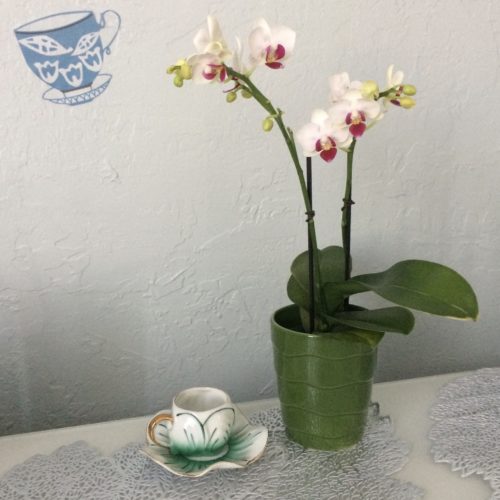 On the origin of the word “blurb.”

A fun podcast interview I did with a bunch of librarians on the PLP Fiction podcast talking books. 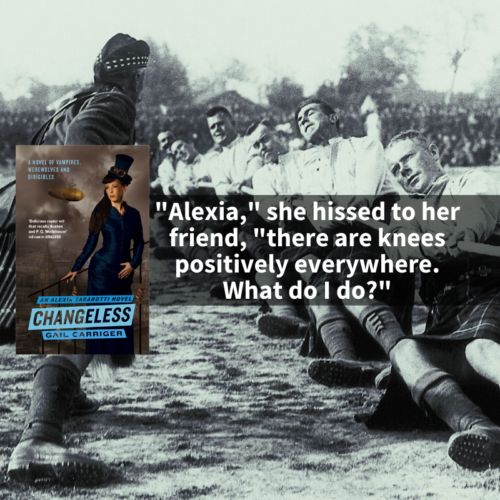