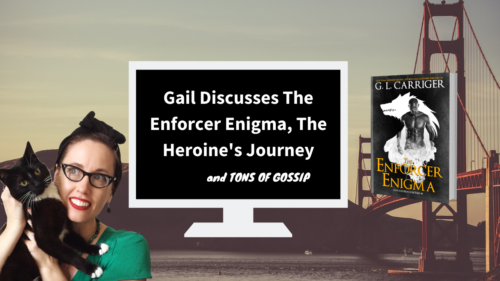 I finally got some of my energy back and am a bit more upbeat than last time. The first question tackles some weighty matters and we delve in and out of the current troubling state of the book industry, but mostly I managed to keep it pretty light a chatty.

The Heroine’s Journey (preorder coming SOON to the Chirrup )

I also chat about upcoming Delightfully Deadly and Tinkered stars book. How I feel about traditional publishing and the publishing industry in general right now. I talk about writer lessons learned and changes as a writer over time.

Why does Changeless have a cliff hanger ending? 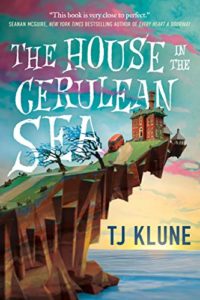 Big warm hug of a book? The House in the Cerulean Sea by TJ Klune

Try to order from Black-Owned Bookstores?

How did the Soulless cover come to be? 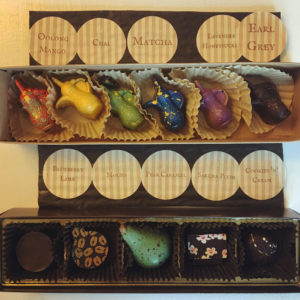 Incidentally, I dropped two massive treaties on BL dramas recently in this blog, intended to be read in order. You need passwords to read these posts, for various reasons explained in the forthcoming Chirrup. The password to them will also be provided in that August 2020 newsletter.

Right now I have no intention to make these completely public facing. But that might change in the future. Okay, that’s all I got for ya! 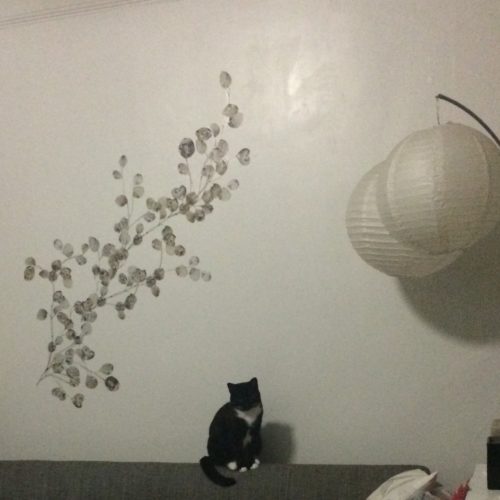 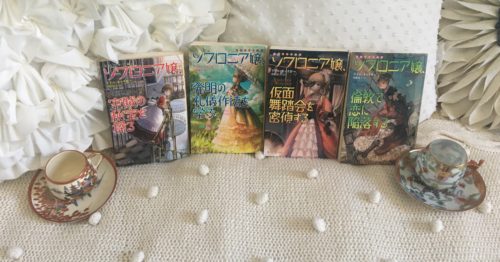 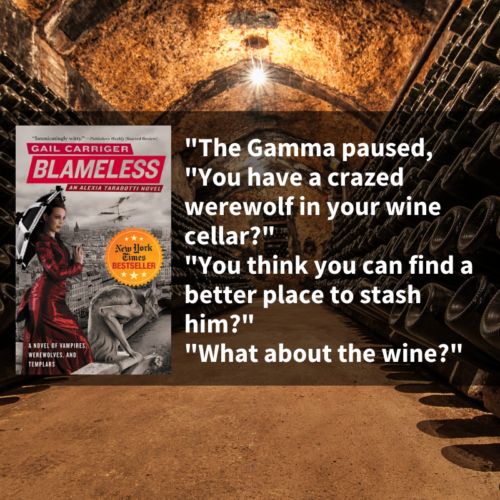