Fictional Travel – Favorite Movies With a Strong Sense of Place

My parents put me on a plane by myself to the UK when I was 9. I pretty much never stopped moving after that. I’ve lived and worked overseas, as a student and as an archaeologist. Since I became a full time author I’ve travelled more, not less. 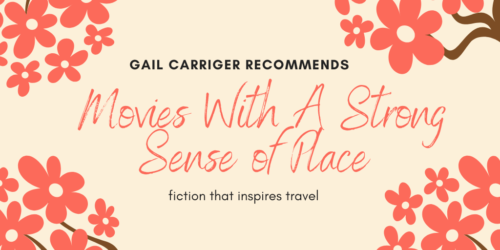 I also really love watching movies with a strong sense of place. And by that I mean my kind of movies ~ heroine’s journeys, romcoms, and queer dramas. Piper J Drake and I did a podcast on this topic for 20 Minute Delay so you can listen to our picks there as well, if you want.

Anyway as a companion piece, I thought I would concoct a list for you of some of my favorite movies that make me want to go somewhere. I’ve alphabetized by country/setting. (Incidentally, I have intentionally left LA and New York off this list. Far too much is filmed in those places.) 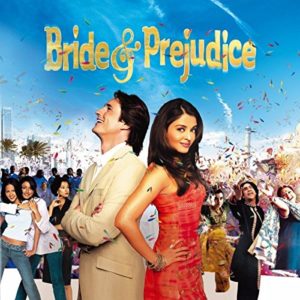 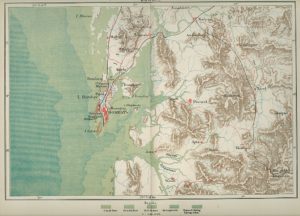 I love this movie. I know, I know, it has issues but I have a weakness for Bollywood romances and this is take on Pride & Prejudice is directed by Gurinder Chadha! The genius who gave me one of my all time favorites: Bend it Like Beckham.

The two leads don’t have the greatest chemistry but I find everything else about Bride & Prejudice delightful.

I just want to go everywhere that they go, and no other movie has ever made me want to visit India as much as this one did. Also, I defy you not to get No Life, Without Wife stuck in your head.

Such a fun movie! It’s one of my favorite P&P adaptations, you can read about the others here:

My book that visits India? 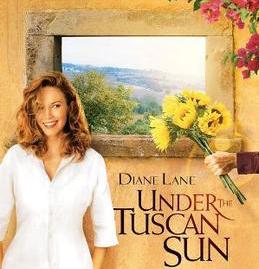 Under the Tuscan Sun

I consider Northern Italy one of my heart homes. I excavated there in the late 90s for several summers running, near Florence. I’ve also traveled extensively throughout the country. I love the Como region in particular.

It’s the light and cadence of the language and the food of the northern parts of this country that particularly attract me. Also the vegetation and climate are similar to where I grew up in California. 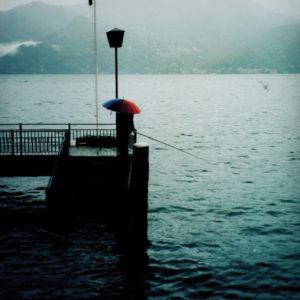 The AB and I once chatted about where we would be if we hadn’t met one another. My answer was probably living in Italy (at the time I had an EU passport). I always wanted to live and work in a place where I didn’t speak the language.

Under the Tuscan Sun was originally a book, a self-help memoir of the Eat, Pray, Love variety, but I prefer the movie. Still, as such it has serious flaws in terms of white lady syndrome, but that doesn’t stop the movie from making me yearn to return to Tuscany.

The movie is particularly evocative of the exact part of the country where I excavated and lived. It is a love letter to that part of the world. It is also a love story, if such can be said about falling in love with a different country.

I adore it because it so clearly reminds me of some of my youth as well as archaeology and my first real experience living in a non-English speaking country.

Also, in terms of movies that recommend Italy, I have to throw in the gorgeous Dangerous Beauty (about a female courtesan and famous poet in Venice late 1500s), Much Ado About Nothing, and, of course, Room with a View (for its intense worshipful look at Florence).

My book that visits Italy?

Blameless (Florence 1870s, I recommend the movie Daniel Deronda if you like this book). Yes, the Etruscan site they visit is a take on one that I worked on. Is it odd to have animation on this list? Not if it’s by Studio Ghibli. Many of their movies could be on this list but Spirited Away is my favorite. There is something about the evocativeness of the bath house and the spirits and the food in this one that really made me want to visit Japan. And yes, I admit it, I really just want to find soot spirits of my own.

My book that visits Japan? 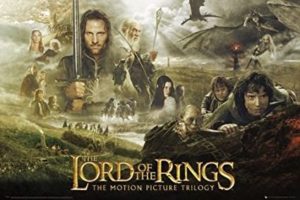 The Lord of the Rings

The New Zealand tourist board did a smart thing when they embraced their identity as Middle Earth from The Lord of the Rings movies. It was watching them that made me want to visit. And before you ask, yes, I visited, and I went to Hobbiton. At the time I had to sign an NDA because they were re-doing the set for the new Hobbit movie which hadn’t even been announced yet. So I can’t post the photos, but we visited. My mom cried. She read The Lord of the Rings out loud to my father when they were first married. And then to me as a child. It’s very important to her. 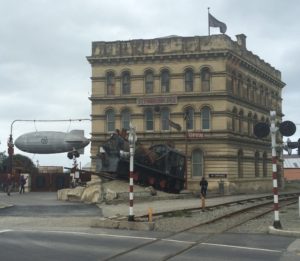 I also visited the glow worm caves and every hot spring and vineyard I could find, steampunk HQ, most of the coast line, and so much else.

I’ve been back twice now, both times I drove around in a caravan and to be perfectly honest, I kinda just want to live there forever.

I flipping LOVE New Zealand, I enjoy the weather, like how quiet, unpopulated, and remote it is. Remember I grew up super rural, middle of nowhere is my natural habitat.

It is the only place in the world, that I have been able to find, where the coffee is as good as the tea. It’s a flipping miracle. Their breakfasts are often UK in nature (which I LOVE). In fact, there is very little I don’t like about New Zealand, to be fair. There would be a steep learning curve on Mexican food, but I’m willing to give it a try. And if I want to truly eat Singapore isn’t that far away. 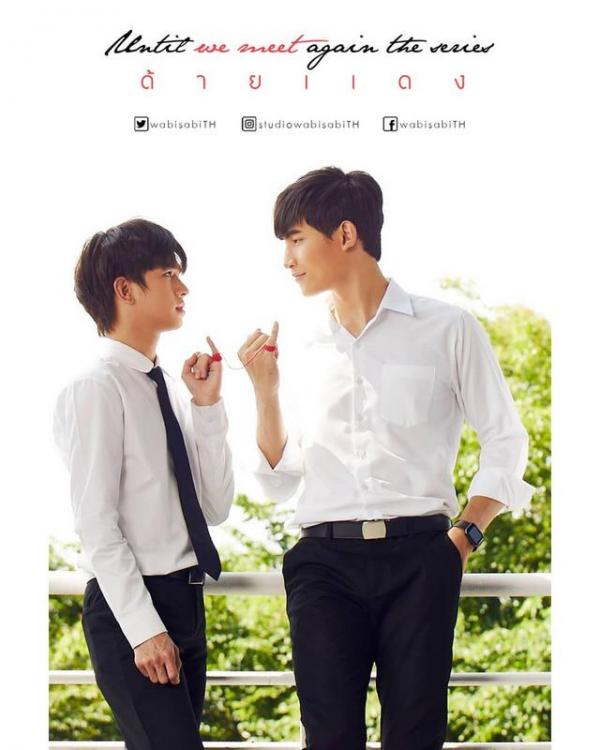 Until We Meet Again

For decades now, Thailand has topped the list of Asian countries I want to visit. Initially this was for one reason and one reason only: The FOOD. It has always been my favorite cuisine since I first ate Tom Kha Gai (the world’s best soup, no contest, no argument). The spice profile of Thai food is to my exact preference leaning towards bright, herbaceous, sour, and spicy. I like every vegetable in their pantheon and every protein. I have yet to meet a Thai dish I didn’t enjoy.

Then I met and fell into an enduring friendship with the amazing Piper J Drake. She’s Thai and we have discussed visiting Thailand on more than on occasion. Piper and I both travel so much we started a travel podcast together called 20 Minute Delay about traveling, often alone as a woman. Thailand comes up… a lot.

And then, oh and then, I got into Thai BL Dramas and all was lost. I specifically chose Until You Again, for this blog post.

This mini-series is available on YouTube and it features modern Thai college students plus reincarnation, lost love, so much pining, and so many obscure Thai desserts it’s like heaven in TV form. (Trigger warning for suicide and family homophobia.) Watching dramas like this one caused me to become deeply interested in the Thai spoken language.

My books that visit Thailand?

So those are some of my top want to visit places driven my the silver screen. What are some of yours?

This book has a very strong sense of place too, since it is set in the part of California I grew up in. Bonkers About Books says of The 5th Gender:

“I loved this book! It had everything I ever want from a sci-fi story and added in lots of lovely romance and then stirred the whole thing up with a murder mystery. With all my favourite tropes in one book, of course I loved it.” 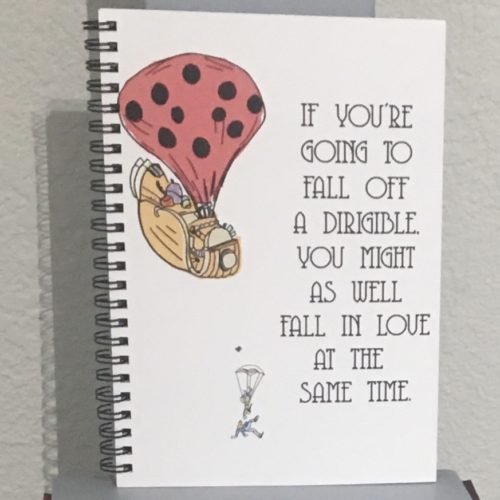