The First Interview I Ever Did As An Author

My dear Gentle Reader, this interview was conducted by Orbit in 2008 shortly after the acquisition of the manuscript, before Soulless released into the world. 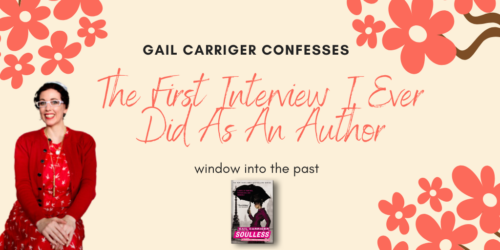 Have you always known that you wanted to be a writer?

Actually, I’m still not entirely convinced I am one. I seem to have stumbled upon authordom inadvertently. I’m not complaining – never that – just startled.

When you aren’t writing, what do you like to do in your spare time?

Drink tea. Although, come to think on it, I do that while I’m writing as well. Truth be told, eating, reading, sleeping, and breathing occupy a considerable amount of my time (generally in that order and often all at the same time). 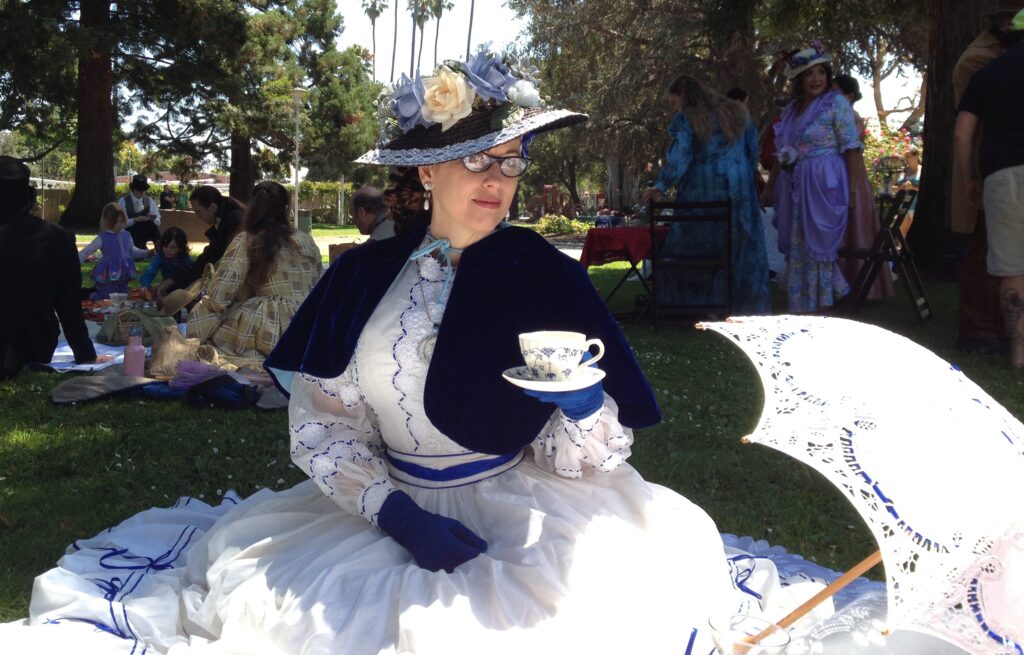 Who/what would you consider to be your influences?

Soulless has such a clever melding of alternate history, romance, and the supernatural. How did you derive the idea for this novel?

I knew I wanted to write urban fantasy, and there’s one thing I’ve never been able to understand in the genre: If immortals were mucking about, wouldn’t they have been mucking about for a very long time? A speculation arose: What if all those strange and unexplainable bends in history were the result of supernatural interference? At which point I asked myself, what’s the weirdest most eccentric historical phenomenon of them all? Answer: the Great British Empire. Clearly, one tiny little island could only conquer half the known world with supernatural aide. Those absurd Victorian manners and ridiculous fashions were obviously dictated by vampires. And, without a doubt, the British army regimental system functioned on werewolf pack dynamics. Of course, as soon as I started scribbling away about a land of bustles and top hats, romance and comedy had to enter the fray. I mean to say: bustles! Then I tossed 19th Century science into the mix and realized that if the Victorians were studying vampires and werewolves (which they would do, if they knew about them), not to mention developing weapons against them, technology would have evolved differently. Enter a sprinkling of steampunk, and suddenly, I was juggling more sub-genres than Ivy has ugly hats! But then again, you can never have too many hats. 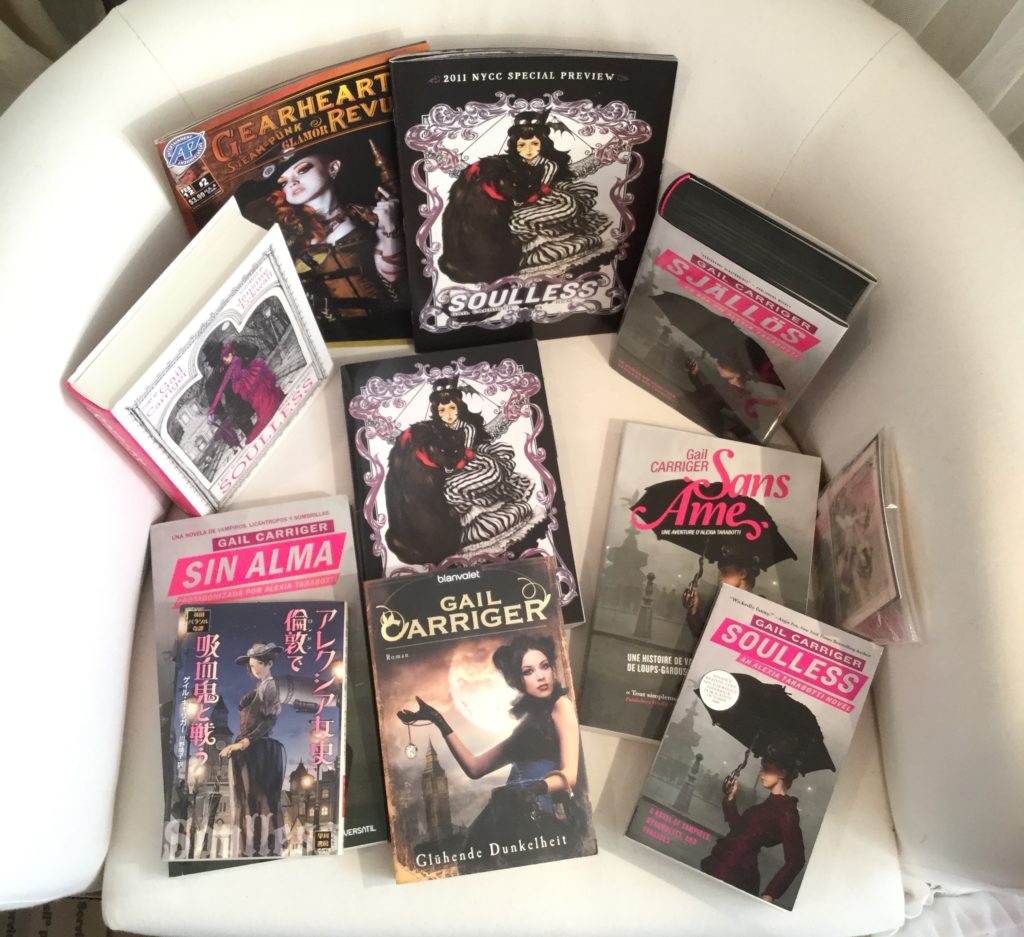 Do you have a favorite character? If so, why?

I’m torn between Professor Lyall and Floote. I have a little bit of a thing for capable and efficient gentlemen with quiet humors and calm dispositions.

What adventures can we look forward to seeing Alexia in next?

I shall say only: Alexia has always wanted to travel by dirigible…

Finally, if you had the opportunity to have tea with Lord Maccon, Alexia, or Lord Akeldama, who would you choose and why?

Oh, Lord Akeldama without a doubt. Alexia and I should never get along, we are far too much alike, and Lord Maccon hasn’t any manners to speak of. Now Lord Akeldama may be outrageous, but I bet he’s a charming conversationalist and he knows such fascinating things.

Soulless – The Parasol Protectorate Book One

The Holiday All-Request Recommendation Show (E&E on this list)

“Librarians save lives: by handing the right book, at the right time, to a kid in need.”